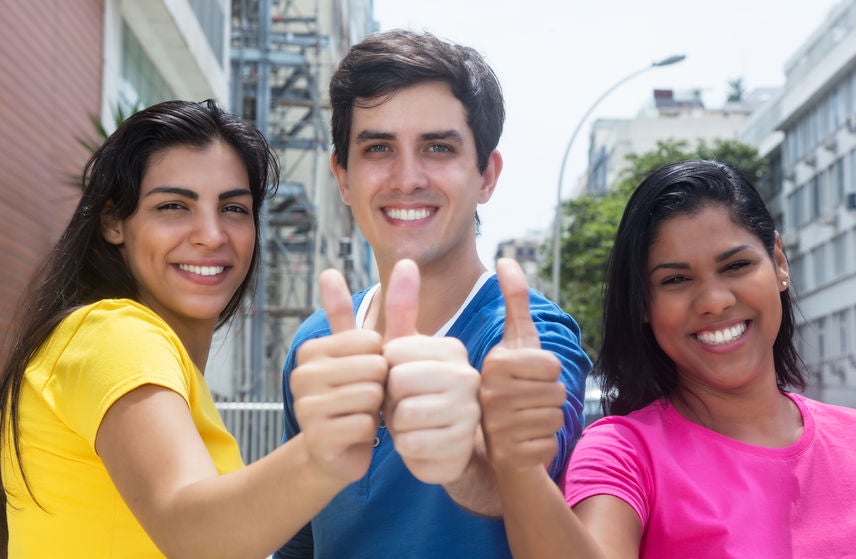 In 2001-02, Argentina suffered through one of the worst economic crises in its history. Unemployment rose, the share of people living below the poverty line increased and there was widespread political instability and social unrest. In 2006, as the economic recovery began to take hold, the government – in an effort to reduce poverty in a more sustainable manner – re-oriented Plan Jefes, a traditional Conditional Cash Transfer (CCT) programme introduced in the aftermath of the crisis. In particular, Seguro de Capacitación y Empleo (SCE) was introduced to provide employment support to eligible beneficiaries of Plan Jefes, through a suite of active labour market programmes (ALMPs).

More precisely, participants in the SCE received a monthly stipend, in exchange for which they had to commit to regular meetings with Public Employment Service officials in order to develop a career plan , participate in training, apprenticeship or vocational orientation activities and accept job offers that corresponded to their profile and experience.

In a recent paper, Effectiveness of Active Labour Market Tools in Conditional Cash Transfers Programs: Evidence for Argentina, we look at the impact of this policy on both the chances of finding  a job and the quality of that employment, , with the final aim of shedding light on whether ALMPs constitute a satisfactory exit strategy to more universal CCTs.

Our study finds that SCE improved the job quality of former Plan Jefes participants by increasing their probability of having a formal job, raising hourly wages, and reducing the odds of having a low-paid job and working an excessive number of hours. Our study also shows that the youngest participants benefitted from the programme more than other recipients. In fact, participants aged 18-24 were 8 per cent more likely to be out of unemployment than their youth counterparts not benefitting from the suite of ALMPs. Interestingly, this effect is higher than the impact of the SCE on adults and the average beneficiary. Moreover, young people who found a job, also enjoyed more favourable conditions regarding the quality of their jobs vis-à-vis the rest of beneficiaries. For example, younger beneficiaries were more likely to find a formal job and they ended up earning higher wages.

Our study finds that SCE improved the job quality of former Plan Jefes participants by increasing their probability of having a formal job, raising hourly wages, and reducing the odds of having a low-paid job and working an excessive number of hours.

The success of the SCE among the youngest participants is, to a great extent, explained by two characteristics related to the programme’s design. First, youth are more likely to benefit from the complete set of measures offered by the SCE (let’s not forget the comprehensive nature of the programme) than other participants, since they usually have the time necessary to participate in several components, thereby making the most of their intervention. Second, it appears that the monthly stipend provided by the SCE encouraged participation among young people. This is a key attribute of the SCE as usually the take-up of ALMPs by the youth is low in comparison to the overall population. In this regard, the provision of a financial incentive by the SCE likely made the programme attractive to a larger pool of young people, rather than only to those who lack other opportunities and, therefore, are especially hard to assist.

Ultimately, the SCE was able to move more young people from informality, unemployment and inactivity to formal jobs. Promoting formal employment is, indeed, a strong outcome since it also facilitates young people’s access to better education programmes, healthcare and other social benefits, ultimately triggering the upward spiral of social progress. This is especially important in the context of Argentina, and the entire Latin American region where the incidence of informality is notably high, and it is disproportionately higher among youth.

With this in mind, lessons from the SCE suggest that ALMPs can complement the crucial income support provided by CCTs by supplying individuals with the tools necessary to find more productive and decent jobs. As a result, these policies are expected to lead to a more efficient labour market matching upon re-employment (e.g. higher wages, lower mismatch, longer job tenure), while addressing other persisting social challenges. However, as illustrated by the factors driving the positive effects of the SCE for youth, the design and implementation of these interventions is critical to ensure their success.
Overall, the SCE’s ability to encourage young people to participate in the policies and its success in improving their outcomes suggests the great potential of well implemented ALMPs and the need for more such programmes to enable a more decent and inclusive future of work for our youth.
If you’re interested in the role of active labour market policies not only in Argentina, but in the entire region, you can read our report – What works: Active labour market policies in Latin America and the Caribbean.