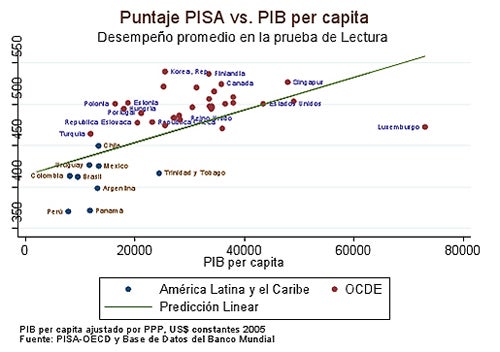 I just saw "Race to Nowhere," a documentary that is being widely discussed in the United States. This documentary was produced by a mother, Vicki Abeles, about the stress that school was causing her twelve-year-old daughter. The film is a critique of the "wave" of educational accountability sweeping the United States and which is manifested in the use—indiscriminate use, say … END_OF_DOCUMENT_TOKEN_TO_BE_REPLACED