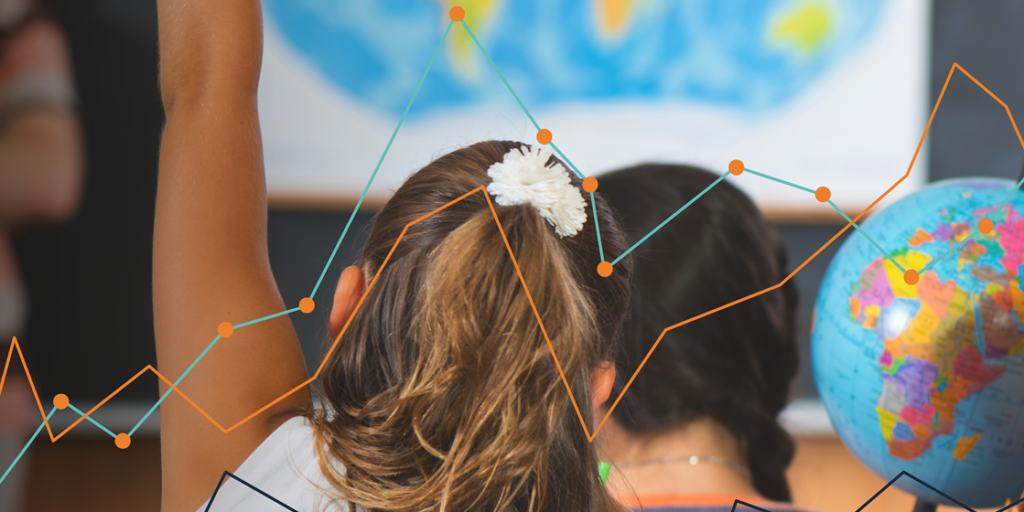 In the 90’s, the city of New York lived a turbulent time with six murders a day. More than two decades later, in 2014, the city had the lowest number of murders since 1963: 333 murders throughout the year, a little less than 1 a day. How did the police department of this city achieve such a radical change in violent crime? … END_OF_DOCUMENT_TOKEN_TO_BE_REPLACED

"Education In Focus" is ID´s Education Division blog, a space where our specialists and guest authors share their reflections, experiences and knowledge to promote informed discussions on educational issues among students, parents, teachers, experts and decision makers. Our goal: to give direction to public policies that guarantee effective and quality education for all children and young people in Latin America and the Caribbean.