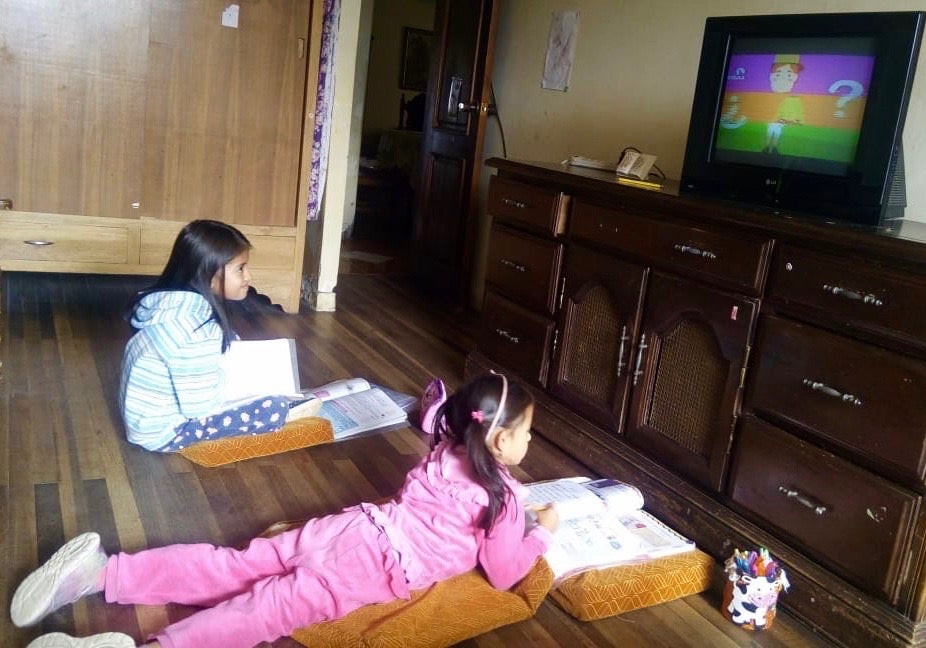 No classes, no teachers, no friends, no games, and no daily routine that children are used to. Now all the days seem the same.  The health crisis has significantly changed our day to day. This has been a radical change for all students of Latin America and the Caribbean (LAC), not only being inside all day long but trying to learn from somewhere other than school. Across the … END_OF_DOCUMENT_TOKEN_TO_BE_REPLACED 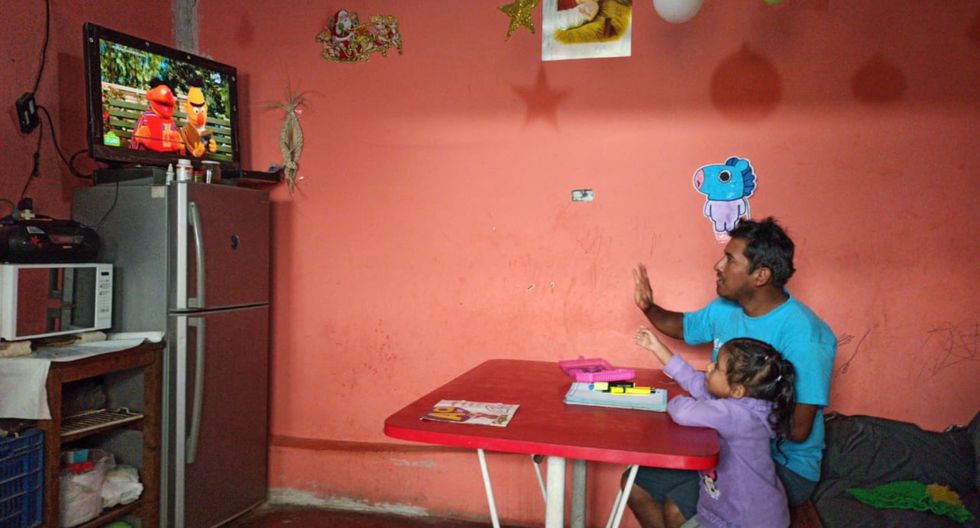 Rosita looks through the window of her house in Guayaquil and remembers her school, her teacher, and her classmates. She does not understand why she can no longer go out to play with her friends in the neighborhood or visit her grandmother, nor why her father has not come to visit her in almost a month. Her mother has told her she needs to study and do homework following … END_OF_DOCUMENT_TOKEN_TO_BE_REPLACED

María Teresa Ruiz is a Chilean astronomer and professor at the University of Chile. In 1997 she became the first woman to receive the National Science Prize in Chile thanks to the discovery of Kelu (a super planet), and a supernova, among other cosmic objects. … END_OF_DOCUMENT_TOKEN_TO_BE_REPLACED In the 90’s, the city of New York lived a turbulent time with six murders a day. More than two decades later, in 2014, the city had the lowest number of murders since 1963: 333 murders throughout the year, a little less than 1 a day. How did the police department of this city achieve such a radical change in violent crime? … END_OF_DOCUMENT_TOKEN_TO_BE_REPLACED

A quick glance at the front page of any major newspaper in the region for statistics to begin telling us a story about the reality we live in: how much did the economy grow or shrink, how many people voted for a candidate or how much was invested in a new infrastructure project. When it comes to education, however, neither data nor the reality they reveal are as easy to … END_OF_DOCUMENT_TOKEN_TO_BE_REPLACED

"Education In Focus" is ID´s Education Division blog, a space where our specialists and guest authors share their reflections, experiences and knowledge to promote informed discussions on educational issues among students, parents, teachers, experts and decision makers. Our goal: to give direction to public policies that guarantee effective and quality education for all children and young people in Latin America and the Caribbean.