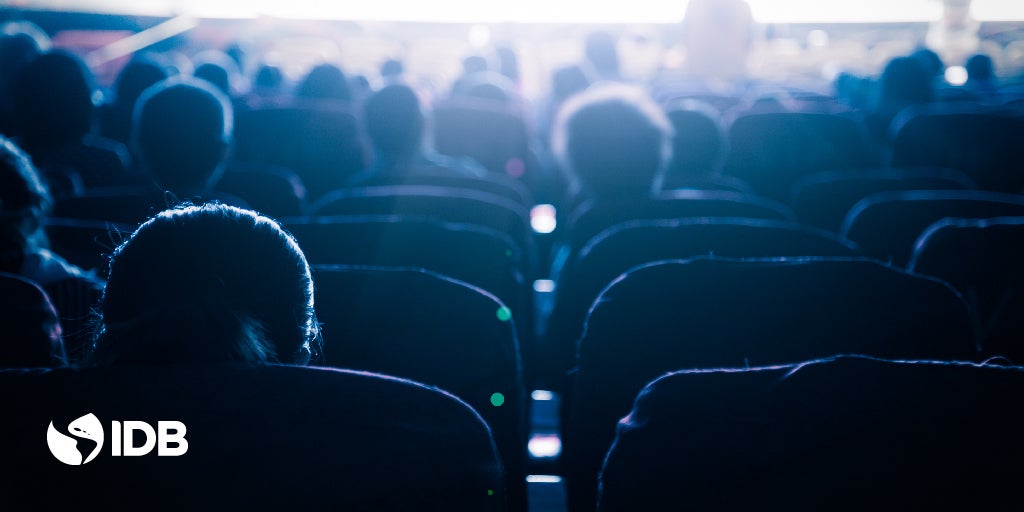 What a mess for poor Anne Hathaway! Her portrayal of the Grand Witch in the film adaptation of Rohald Dahl's book, "The Witches," caused a lot of controversy on social media. The evil witch has claws for hands in the original version, but in this remake, she sports hands with ectrodactyly, a congenital malformation. The wave of protests on social media, led by athletes with … END_OF_DOCUMENT_TOKEN_TO_BE_REPLACED 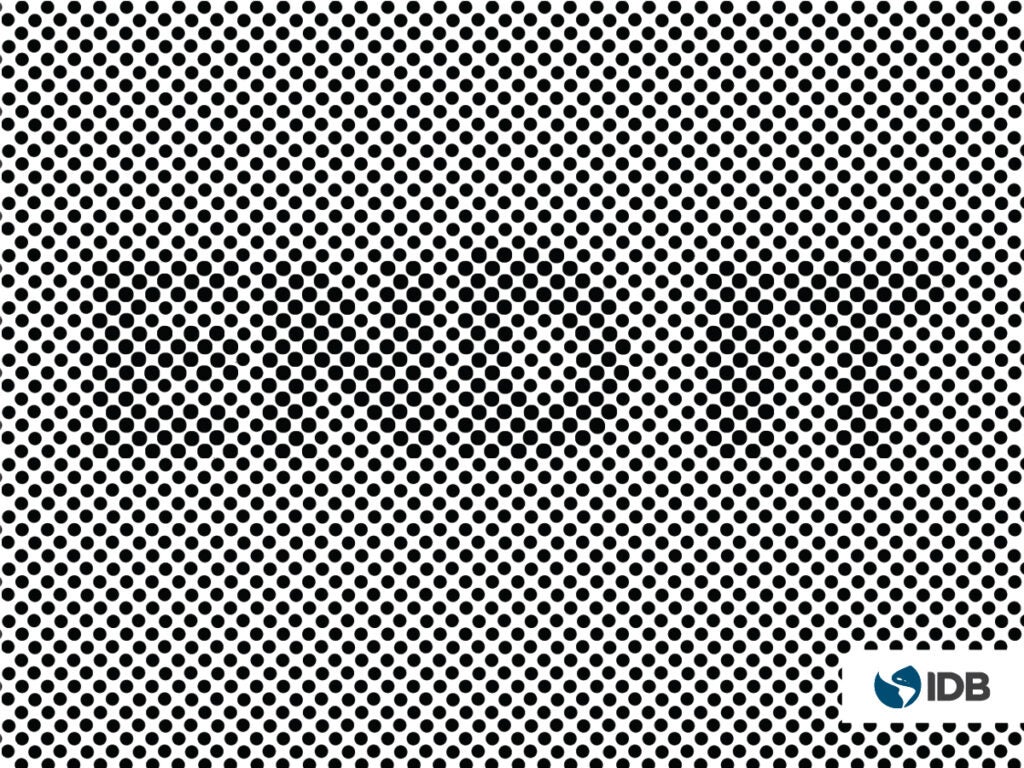 Almost ten months after the World Health Organization's announcement about the arrival of the pandemic, the particular impact that it has had on the lives of women is becoming more evident every day. Along with the loss of life caused by the virus, this crisis's most tragic expression is the escalation of sexual and gender-based violence. This increase responds to direct risk … END_OF_DOCUMENT_TOKEN_TO_BE_REPLACED

It was dawn in Cartí (Gardí) Sugdub. This small island is part of the Guna Yala indigenous region on the Caribbean coast of Panama. Cartí, like the other 51 Guna communities, has significant development challenges, including difficulties in accessing essential services, as well as the threat of climate change.  The strong governance of the Guna people, the richness of … END_OF_DOCUMENT_TOKEN_TO_BE_REPLACED 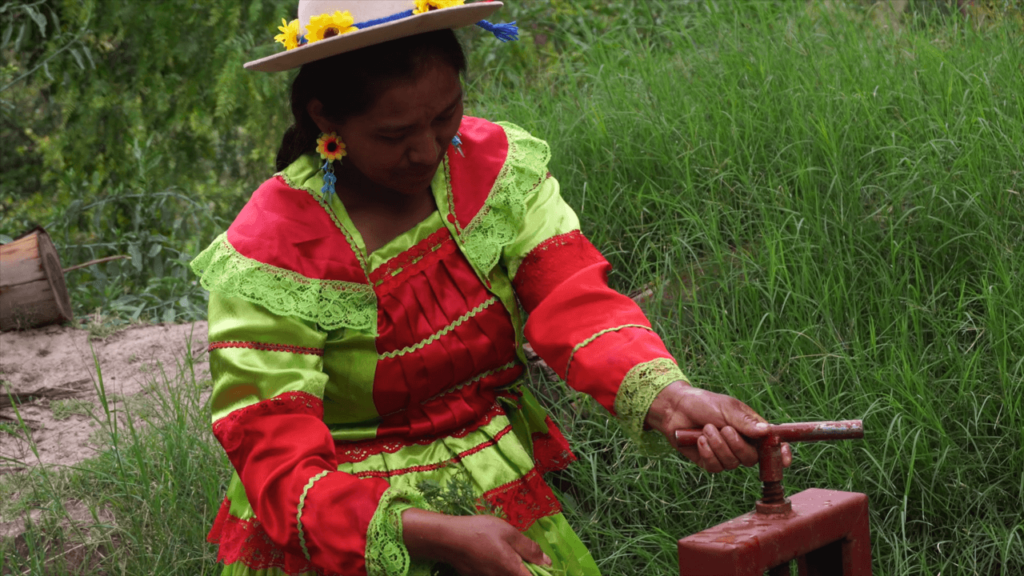 From a development perspective, gender equality is not a "women's" problem but rather a matter of economic and social development in countries. This cross-cutting issue must be naturally integrated into all development work throughout all the productive sectors. Bolivia has made considerable progress towards gender equality in recent years, especially in education and female … END_OF_DOCUMENT_TOKEN_TO_BE_REPLACED 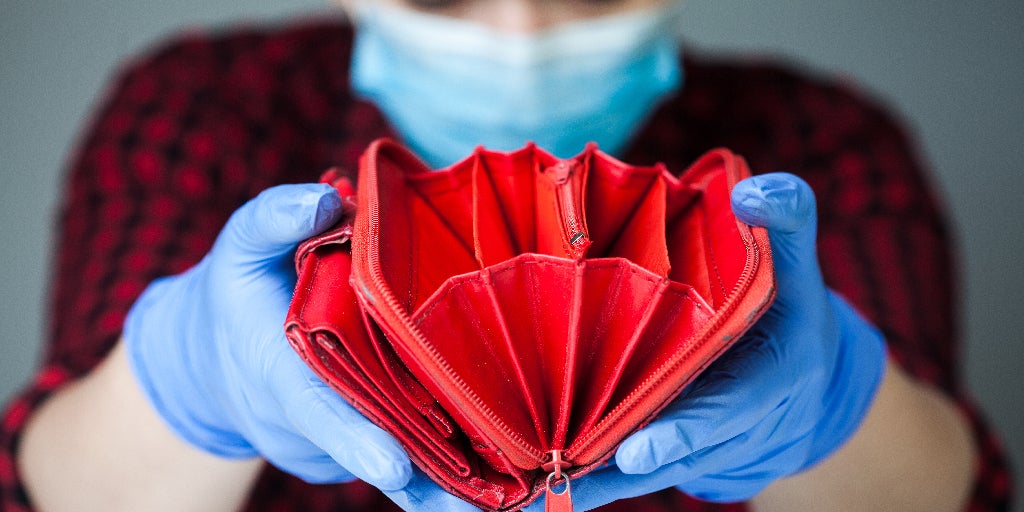 We are all under the same storm, but not in the same boat. This assertion is commonly used to illustrate how the COVID-19 pandemic has deepened inequalities. Based on the 2020 labor market surveys, a recent blog post looks into the employment gaps between men and women. It highlights not only the magnitude of the drop in employment figures but also the speed of recovery - both … END_OF_DOCUMENT_TOKEN_TO_BE_REPLACED