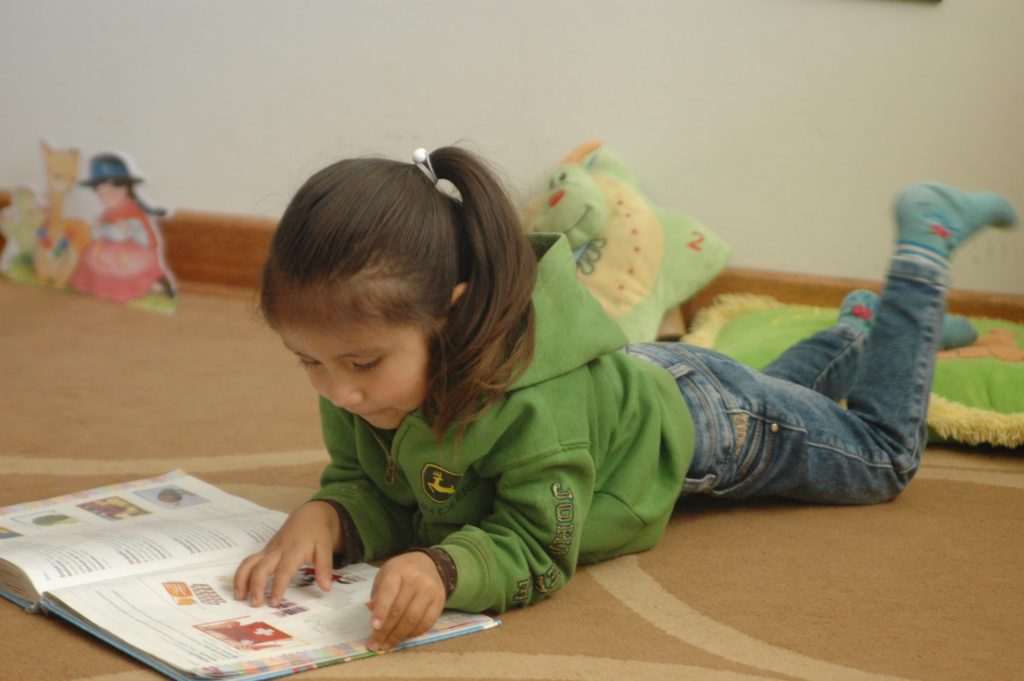 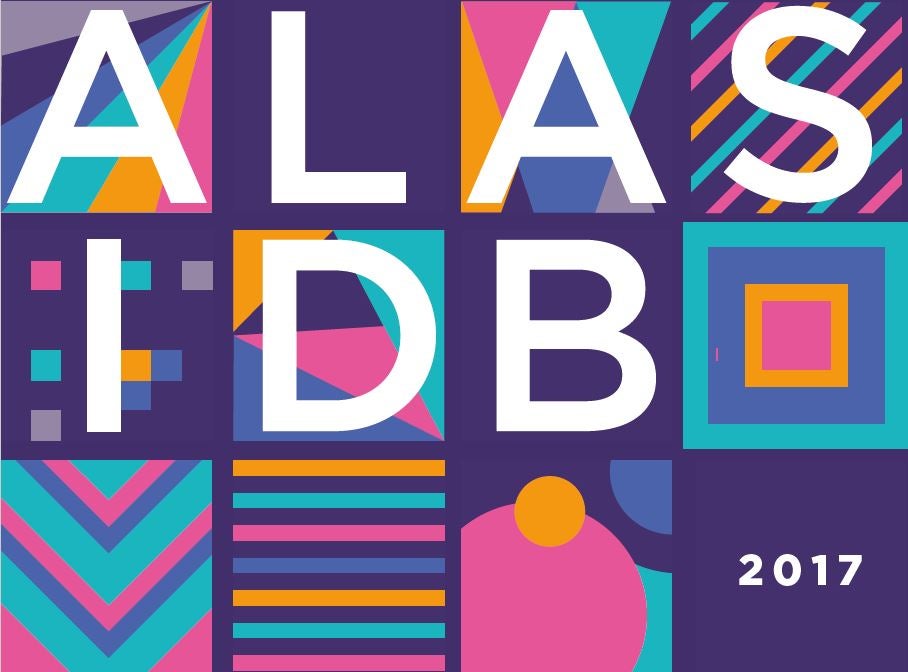 The ALAS-IDB awards represent the emblematic commitment of the Inter-American Development Bank (IDB) and the ALAS Foundation to promote the development of early childhood in Latin America and the Caribbean. … END_OF_DOCUMENT_TOKEN_TO_BE_REPLACED 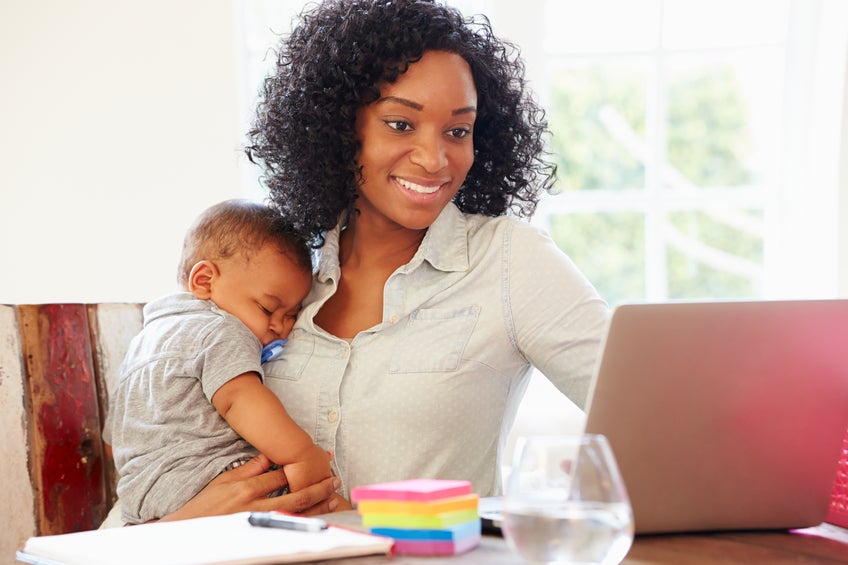 It is no surprise: sending girls to school increases their chances to get employed. However, almost one out of two women in Latin America and the Caribbean is currently out of the labor market, and the participation gap between men and women is over 30 percentage points, one of the largest in the world (WDI, 2012). If girls are now accessing schools in most of Latin America and … END_OF_DOCUMENT_TOKEN_TO_BE_REPLACED 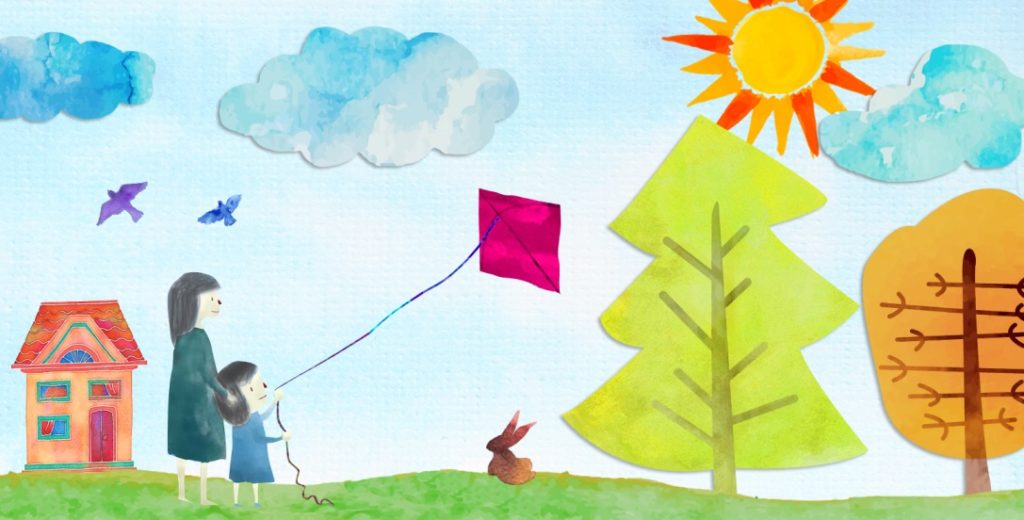 by María Caridad Araujo Lead Specialist, Social Protection and Health Division   Most of you already know it: early childhood programs make for a smart investment. In fact, it is estimated that every dollar invested in early childhood development services, meaning in children who are up to 3 years old, provides a return on investment of 4 to 9 dollars. Now, return of … END_OF_DOCUMENT_TOKEN_TO_BE_REPLACED 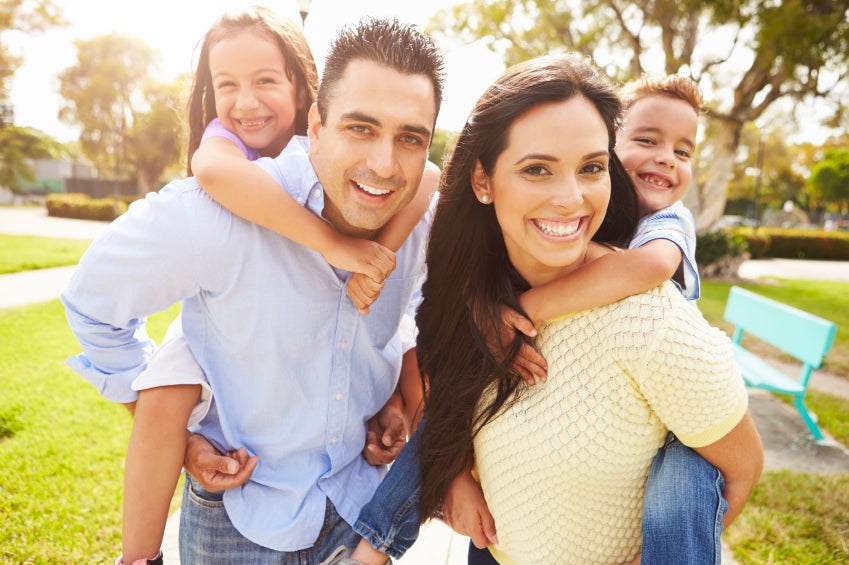 Written by Aimee Verdisco   On May 15th the world celebrates families. And how not to if they provide security and stability. To cite one of my daughter’s favorite books, Big Words for Little People: “Family is where we all belong. Keeping us safe, making us strong.” And research agrees. When asked in surveys around the world what makes people happy, family and meaningful … END_OF_DOCUMENT_TOKEN_TO_BE_REPLACED