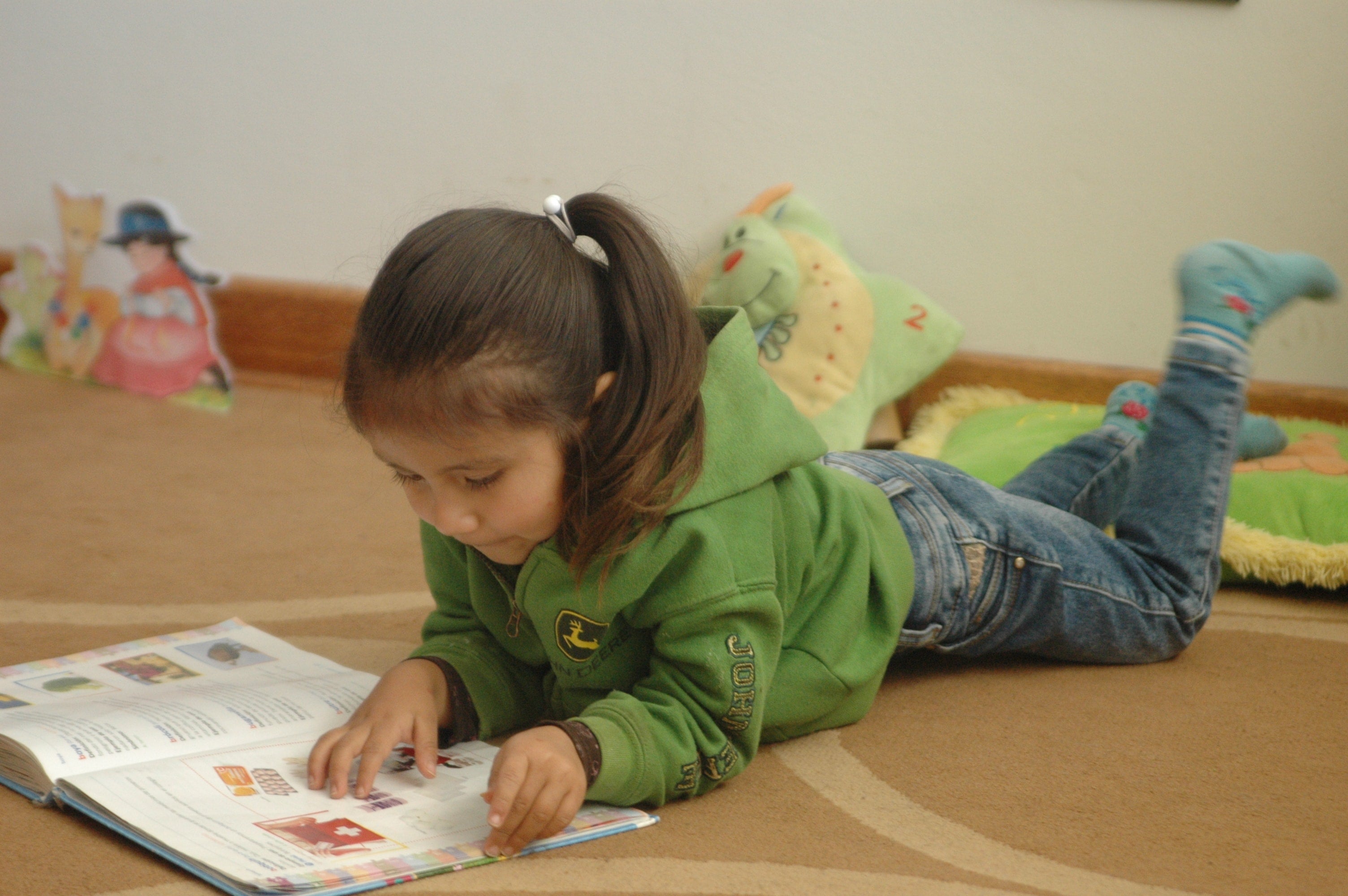 On November 9, the 2017 ALAS-IDB (Inter-American Development Bank) Early Childhood Development Awards were distributed in the four categories of best early childhood educator, best early childhood center, best children’s book, and best innovation in early childhood education. The work of each of the finalists resonated deeply with me. Lessons about hope and common humanity leapt from the pages of beautiful new books, like “Tamika” by Tamara Vidaurrazaga, a story about two young girls with the same name that demonstrates how we can overcome our differences.

I felt inspired by stories about new centers directed towards serving the most vulnerable and at-risk children, such as the Fundación Guatemalteca para Niños con Sordoceguera (FUNDAL) in Guatemala, which serves deaf-blind children. The awards ceremony caused me to reflect not only on the incredible opportunities these leaders and innovators bring to hundreds of children on a daily basis, but also on the plights of millions of children who do not have the privilege of access to high-quality early childhood education.

In the second publication of our CIMA Brief series, we aim to continue the discussion initiated by the ALAS-IDB event on the vital role of early childhood education in ensuring all children enter primary school ready to learn. Our brief, titled “How Has Early Childhood Education Changed in the Region?”, begins by highlighting both increases in access to, and funding of, early childhood education in Latin America and the Caribbean.

Between 2006 and 2015, net attendance rates for four- and five-year-old children spiked dramatically, with increases of over 20 percentage points in Venezuela, Peru, and Colombia. Nevertheless, the average net attendance rate in the region (68% in 2015) continues to lag far behind the same rate at the primary level (95%). A similar story unfolds in relation to funding of pre-primary education throughout the region: only Ecuador (21%), Guatemala (17%), Peru (17%), and Chile (13%) dedicate more of their education budgets to pre-primary education as the average country in the OECD (9%), with Costa Rica (6.0%), Colombia (5.9%), and Jamaica (3.6%) dedicating six percent or less of their education budgets towards such a vitally important developmental stage for all children.

This data, available at www.iadb.org/CIMA, provides a helpful picture, but we still have little to no information on the quality of the early childhood education that children in the region do receive. The IDB’s Regional Project on Child Development Indicators (PRIDI, for its acronym in Spanish) aims to generate high-quality and comparable data on early childhood development. Costa Rica, Nicaragua, Paraguay, and Peru have led the way participating in the initial project, yielding fascinating results. While gaps in wealth can lead to substantial differences in cognitive, motor, and language development, the positive news is that such gaps can be alleviated if children grow up and mature in homes where they encounter positive adult-child engagement on a frequent basis.

The ALAS-IDB Awards underscored the fact that people and organizations across Latin America and the Caribbean continue to innovate and work to positively influence the lives of young children. Examples ranged from special teachers like Carlos Eduardo Prieto Vera in Colombia, who transforms children’s imaginations into realities, to innovative theaters like La Casa Incierta (Arte Para la Primera Infancia) in Brazil, which designs plays for children ages one to six.

In our second CIMA Brief, we hope to highlight the potential gains ignited by such work while exploring the work ahead from a comparative perspective. If you want to learn more about the current state of early childhood education in the region and continue the conversation sparked by the ALAS-IDB Early Childhood Development Awards last week, visit our website at www.iadb.org/CIMA and discover the second CIMA Brief and all the data behind it!