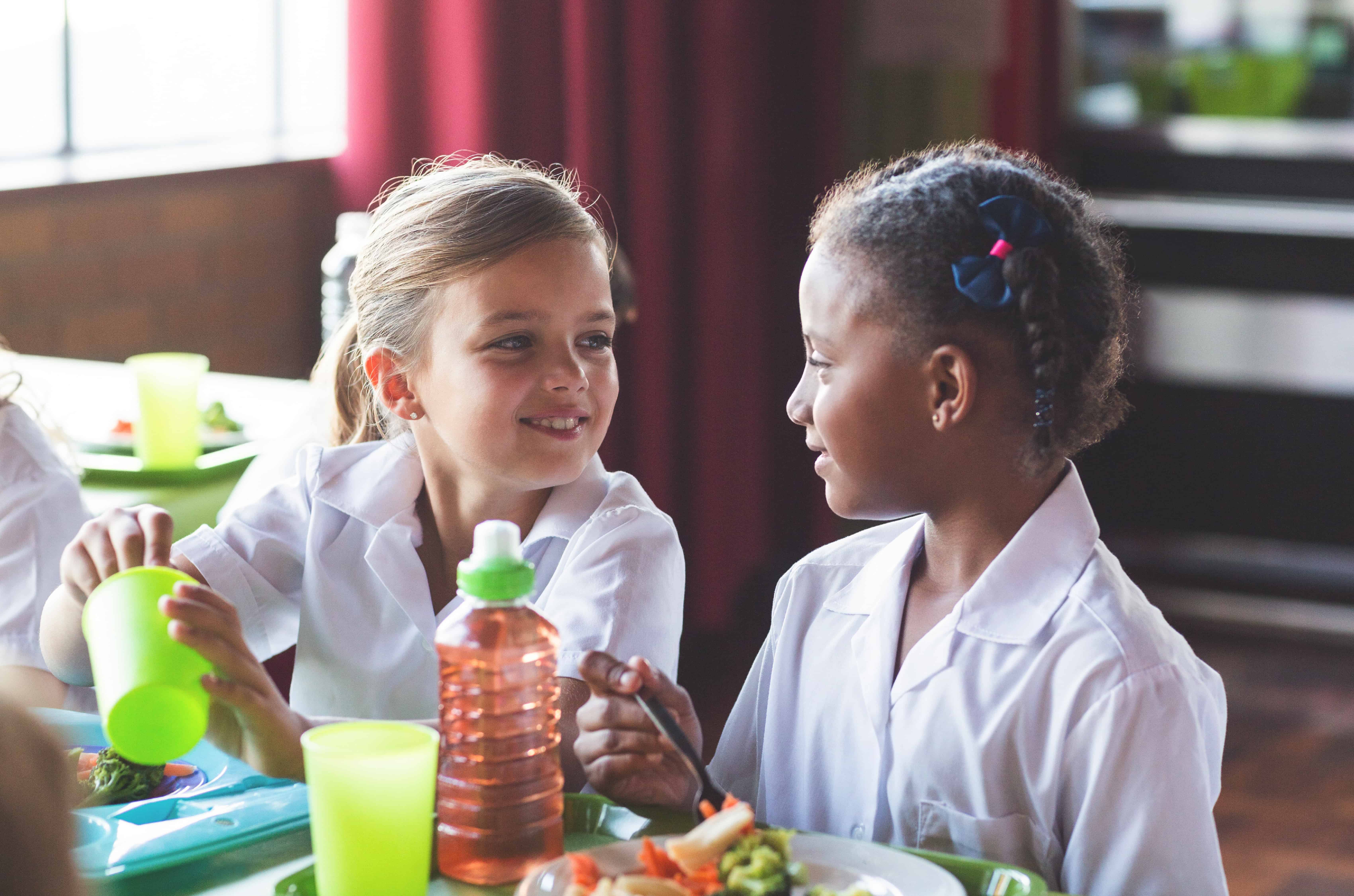 In the 90’s, the city of New York lived a turbulent time with six murders a day. More than two decades later, in 2014, the city had the lowest number of murders since 1963: 333 murders throughout the year, a little less than 1 a day. How did the police department of this city achieve such a radical change in violent crime?

For many years it was thought that the policy of “hard hand”, resorting to mass incarceration, was what allowed to leave behind the violence. However, several reports from the Brennan Center of the University of New York concluded that, although the fall in crime was the result of several factors, the modernization of police management and the use of data analysis played a very important role. In particular, implementing a computerized system to track and map crime by neighborhood (called CompStat) allowed the department to deploy its resources more effectively. Under this system, which has been replicated in dozens of cities, the city’s homicide rate has plummeted almost 70% in the last two decades.

This is only an example applied to security, but there are many others in the public and private sector of how data availability, use and analysis can improve decision making: in public health to analyze disease patterns and improve speed of response in vaccines; in business to monitor and improve the quality of products in real time; and even in sports where the use of data improved the understanding of baseball!

Education is not an exception: the management of resources and teachers to schools with greater learning needs, the design of programs of accompaniment and professional development, or the prevention of school dropout rates or absenteeism. However, it is essential to have the adequate data to carry out analysis that are accurate and pertinent. Unfortunately, many education systems in Latin America and the Caribbean face challenges in collecting high-quality data or in using these statistics as effective tools.

It is for this reason that, from the Education division at the IDB, we have created the Information Center for the Improvement of Learning, CIMA. The initiative seeks to promote the formulation of comprehensive and evidence-based analysis to guide the design and implementation of educational policies and programs. By collaborating with the governments of the region, CIMA encourages countries to: (i) strengthen their data collection and analysis systems; (ii) participate in regional and international learning assessments; and (iii) evaluate the impact of significant educational reforms.

CIMA is an easy-to-use web portal that allows policymakers, researchers and the public to access homogenized, up-to-date and high-quality education indicators for the countries of Latin America and the Caribbean. In addition to the website, CIMA seeks to encourage the use of data and indicators in education through the production and dissemination of a series of short publications, called CIMA Notes.

The CIMA Notes series uses the data presented in the CIMA platform from various sources, including international assessments such as PISA, TERCE and TIMSS; administrative data; and data from household surveys. The notes offer a comparative perspective of the countries of the region on a specific topic. The first note will be published today and analyzes the key advances of the region through the main educational indicators. This first note also identifies the pending challenges in 5 major areas: coverage, learning, infrastructure, public investment and termination.

If you want to see in what areas education in the region improved in the last decade, visit our website www.iadb.org/CIMA and discover the first CIMA Note. An effort to build our own map of schools, teachers and students and thus, deploy our educational resources more effectively to improve learning!