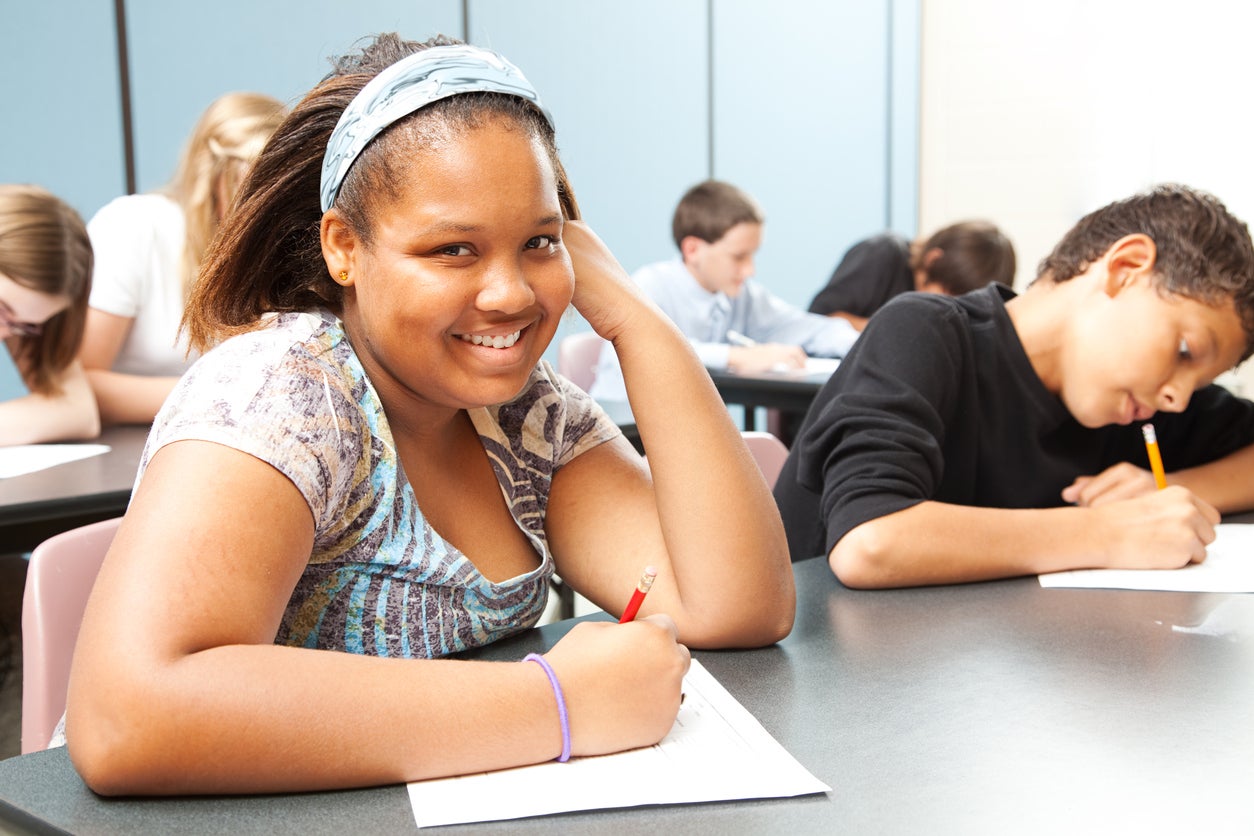 Successful education systems recognize that teachers are vital in promoting learning and skills acquisition. That is why they implement effective policies to recruit the best candidates, foster excellence and support and motivate teachers already in the system to improve their performance.  Evidence shows, however, that while the teaching career in Latin America faces no difficulty attracting and enrolling candidates, it still struggles to attract the best. What is missing in the region to ensure that the best students want to become teachers?

One of the best sources of information we have on this issue are the results of the PISA assessments. Besides telling us what 15-year-olds know and can do in science, math, and reading, PISA also provides data about the careers these young students imagine they will have at age 30. Per the 2015 results, 8% of Mexican students and 7% of those in Uruguay picture themselves as teachers. This percentage is 5% in Chile and 4% for students in Colombia and Brazil. For all countries in the region, the 2015 results showed a decline in comparison to the percentages reported in 2006.

Showing a striking contrast, in South Korea close to 14% of students see themselves as teachers in the future, a proportion considerably higher than the one reported by other high-performing countries such as Finland (6 percent) or the United States (4 percent). Similar to Latin America, these countries reported a reduction when compared to 2006. Nonetheless, this trend has major consequences for our region given the urgent need to improve quality of learning and the increase in demand due to demographic shifts.

Beside from highlighting the low levels of interest, PISA data also reveals that those students who do show an interest for a teaching career report low academic performance. In both 2006 and 2015, for all the countries in Latin America that participated in PISA, the average score for students that see themselves as teachers at age 30 was below their country’s average. This situation is the opposite to the one seen in the Korean and Finnish education systems, for instance. The good news is that the score of those would-be-teachers have been improving, approaching national averages. A major effort is still needed, however, to close the achievement gaps that exist between Latin America and high-achieving countries.

PISA data becomes an invitation for countries to continue working and investing in the process of redeeming the teaching career. This means strengthening programs that are already in place such as“Ser Pilo Paga Docente” (Colombia), “Beca Vocación de Profesor” (Chile), “Becas Vocación Maestro” (Perú) or “Becas para Formación Docente” (Argentina).  While these programs have been recently implemented, there is evidence of their positive impact on the academic achievement of students who aspiring to become teachers.

It also becomes key to continue learning about and exchanging experiences, both from the region and from other areas of the world, that can increase our understanding of the impact and effectiveness of teacher policy options. In mid-2017, the IDB will release a book dedicated entirely to generating informed discussions about this topic. Stay tuned!