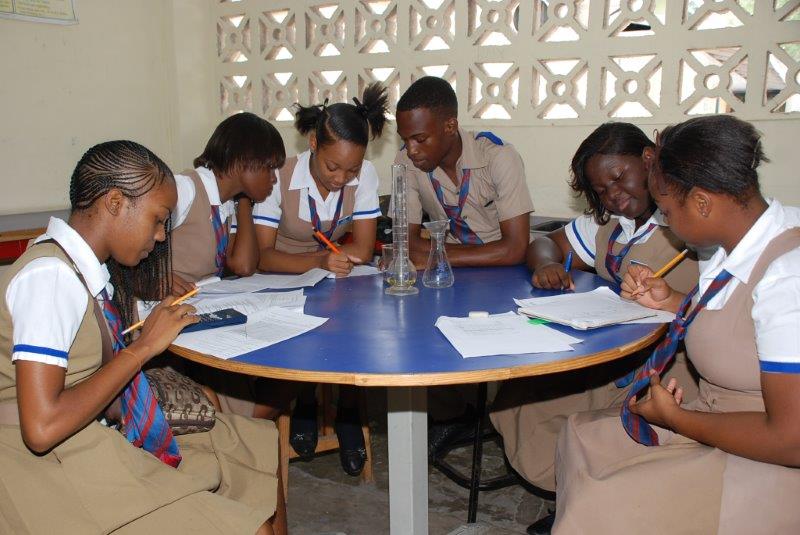 * By Justine Stewart and Cynthia Hobbs

Did you know that approximately 1 in 10 students drop out of secondary school in Jamaica? Each of these students has a unique story to tell. Although economic models often assume that individuals are homogenous and rational decision makers, in this case the individuals, disengaged students on the brink of dropping out, have varying emotional needs that impact their choices. This fact doesn’t counter the traditional economic models, rather it highlights that models need to capture the emotional aspects of students’ decision making.

We need a two-tiered analysis that looks at individual stories of students making a seemingly irrational decision, that of leaving school prematurely. To this end, some examples gleaned from a recent study, Adolescent Dislocation in Jamaica: Causes and Costs at the Secondary Level, can further deepen our interpretation of the phenomenon. Within the Jamaican context, at the macro-level, policy makers weigh the societal cost of students dropping out against the interventions to prevent it.

Societal cost includes foregone tax revenue and cost of juvenile crime. In Jamaica, the cost of crime is significant and it is estimated that a reduction in overall crime level could increase yearly GDP growth by 5.4%. Further, the UNDP report estimates that in 2005 youth crime bore a cost of 3.21 per cent of the country’s gross domestic product. The cost of providing interventions that eliminate the occurrence of drop outs comprises the provision of a full service school system that can accommodate all school-age youth.

The recent Jamaican study provides a micro-level analysis of why students disengage from the school system.  Based on the study, here are four points that explore the personhood of the student who drops out:

(1)    Students that drop out of school still envision themselves in the labour market. In the study, 90% of youth who had left school prematurely had specific career goals. Further, almost half of them expressed a desire to continue their education in pursuit of their career goals. These students want to contribute to society and do not consider dropping out as the end of their educational career.

(2)    When making the decision to drop out, the short-term benefits of leaving school outweigh the long-term consequences. According to the study, “financial factors” was the second most common reason that students left the education system, after inadequate support from parents.  Low-income students and parents are focused on survival. Many students leave school in order to augment family income, not realizing that their long-term lifetime wages would increase if they stayed in school.

(3)    Students are not rejecting the idea of learning. They just are not receiving the support they need to stay in school. Students cited inadequate support from parents and teachers as a major factor that precipitated their departure from the school system. More specifically, students did not believe that they were receiving enough individual support and help from their teacher.  As students begin to fail in school, school becomes a negative environment that reinforces their low self-esteem.

(4)    All students long to feel a sense of emotional connectedness. Risky behaviours such as violence (gangs) and early sexual activity are dangerous expressions of this need, and are among the reasons for student drop-out. On the other hand, being in school and feeling a positive emotional attachment to and relationship with a teacher or other staff member encourages positive behaviour from students.

* Justine Stewart is a Research Assistant working in the IDB’s Jamaica country office.