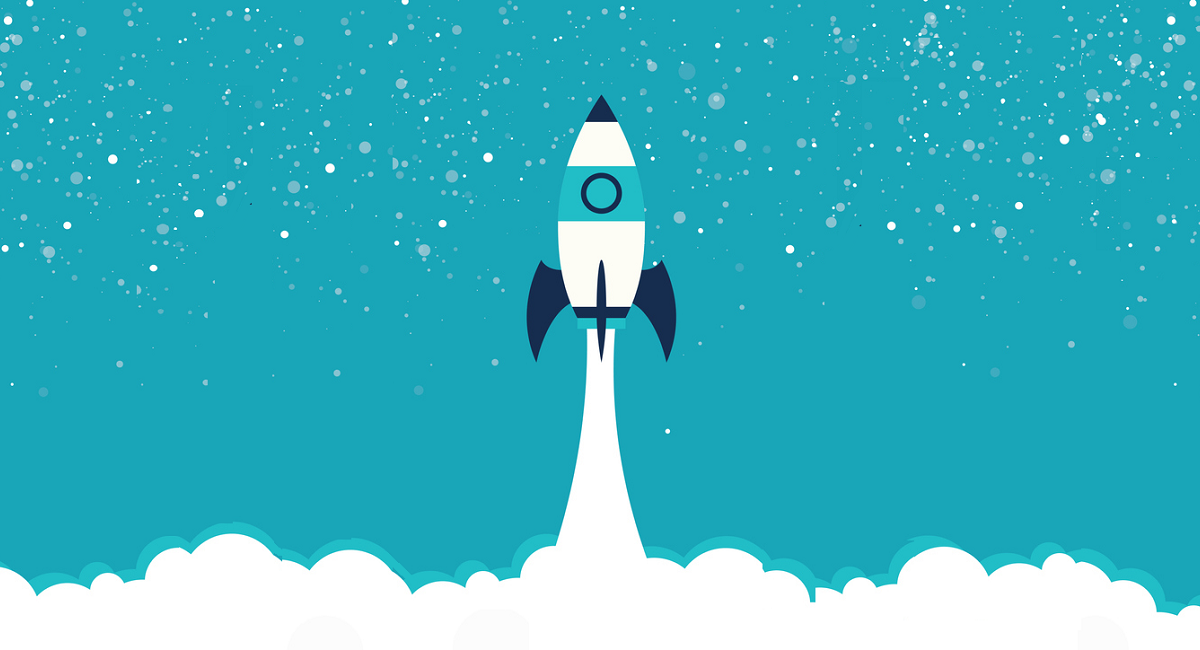 Through its second year, the IDB initiative continues to pioneer a vision of the catalytic potential of open source software in Latin America and the Caribbean, while also changing the way development institutions approach technology projects through open-source collaboration.

Today, the IDB celebrates two years since the launch of its Code for Development platform. This initiative was founded in 2017 on the idea that open-source software is a valuable knowledge product, and that its impact can be multiplied through sharing and reuse by others.

Code for Development goes beyond the sharing of software. The initiative has built on various converging movements relating to digital development, the open-source movement, as well as an increasingly networked regional and international community. It is also one of the latest efforts in the IDB’s decade-long commitment to promoting open knowledge. As we lay the foundation for what’s next, we consider these to be some of the most exciting achievements for Code for Development from the past year:

1.    A wider view of the open-source opportunity

Since its inception, 35 software tools have been included in the Code for Development catalog. New software is continually identified and contributed following a review process that emphasizes code quality, clear documentation, and the potential for reuse to serve a public need.

As the catalog has grown over the past year, the software featured has reached new levels of sophistication and respond to a more diverse range of challenges. These newly added systems and applications are more robust thanks to the application of good practices related to documentation, and the integration of quality checks using tools like SonarQube. More of the software also include functionalities built with artificial intelligence, including computer vision and unsupervised machine learning.

In tandem with a maturing technological profile, Code for Development incorporates additional resources to strengthen collaboration within the open-source model. Guides for software documentation, good practices for developing in open-source, and methodologies centered around open-source processes to find and improve tools are all central to harnessing the power of the larger open-source opportunity to strengthen local and regional economic and social development. As more people use Code for Development to build skills, to get more people involved in software, and to raise the profile of technology projects throughout Latin America and the Caribbean, the public benefits are multi-fold.

2.    An expanding network of collaborators

While software from IDB projects is part of Code for Development’s offering, core to the initiative are the contributions of its collaborators. Code for Development points a spotlight on exciting software development happening in the Latin American and Caribbean region. We feature the work of vibrant civic tech communities in Argentina, Chile, and Mexico, just to name a few, as well as the work of individual software developers from the region with a presence in vanguard technology programs such as MIT and the Interactive Telecommunications Program at NYU. National and subnational governments throughout the Region are also key contributors to the initiative, and key to our work in supporting the reuse of these tools.

Though the objective of Code for Development is primarily focused on Latin America and the Caribbean, its community and its ends are truly global. At the end of 2018, we partnered with Spain’s Centre for Technology Transfer in a collaboration to feature open-source software developed for the Spanish public sector, as well as highlighting tools from our catalog as part of their collection. As the first multilateral to formally recognize software as a knowledge product, we are also strengthening ties with the international development community via the Digital Development Principles initiative and engaging in conversations with UNICEF around the concept of Digital Public Goods.

These institutional collaborations are critical for scaling the potential benefits of open-source software for the public good, but Code for Development is also designed to encourage collaborations at all levels. Anyone can nominate a tool to be featured in the catalog or connect via GitHub to make a pull request or work on issues. It’s this level of multi-directional input and flexibility that allows Code for Development to grow toward its potential as a true platform, a collaborative space for common goals in development and public services.

3.    A new model for development work

Perhaps the most interesting outcome taking shape from Code for Development is the paradigm shift in the way that software projects are planned and executed in the context of international development and the public sector. In the past it was very common for software to be commissioned and built in isolation, lacking adequate documentation needed to provide long-term support, or the visibility to be adapted or applied to relevant uses in other contexts.

The IDB has worked to change its approach to software projects from the inside out, as Code for Development provides a framework to accompany these projects through an extended life cycle which doesn’t begin with the assumption that a new software needs to be created from zero or that its development should stop at the last payment to a vendor. Rather, it is a cycle which starts by surveying the existing landscape for applicable solutions and takes into account a software’s potential to be scaled or reused in the future.

This theory became reality in the case of the Atypical Data Classifier project, in which an information system originally developed in the Dominican Republic for the purpose of improving data used for the administration of social services was iterated and adapted for use in Colombia. The team behind the project is exploring interest expressed by other governments in further reuse of the platform. That’s the virtuous cycle of open-source collaboration.

Finally, by showcasing software in an open platform that can be found and reused by others further extends the impact of this cycle for actors at all levels. Recently we have seen an example which demonstrates such a reuse case. BA Obras was developed in Buenos Aires for the purpose of monitoring public works around the city. The Mexican municipality of San Pedro Garza García had a similar need and expressed their interest in adopting such a tool. Thanks to the Code for Development model, the open-source code and documentation was already prepared in such a way to facilitate the collaboration between the two communities, with minimized red tape.

In conclusion, the second year of Code for Development has certainly been a time of transformation and expansion. The initiative offers a glimpse of what development can look like in the future, with an extended array of options for co-creation between governments, institutions, communities and individual contributors. We invite you to join us on this journey, and work with us to iterate and improve, to scale up and generate more positive impact, and to provide your perspective.

Write to us at code@iadb.org to collaborate or nominate a tool, connect on Github @El-BID, or subscribe to receive the latest updates from Code for Development.

Federico Basañes is the Manager of the Office of Outreach and Partnerships, where he is responsible for strengthening the IDB's dialogue and alliances with other constituencies of the development community. Prior to this role and within the organization, Basañes was Manager of the Knowledge, Innovation and Communication Sector from 2018 to early 2022, and before that he served as head of the Water and Sanitation Division from 2007 to 2013. During his career of 17 years at the IDB, Basañes worked on infrastructure-related issues and led development projects in Latin America and the Caribbean. Likewise, Basañes is the author of several articles and publications on infrastructure, mainly in the areas of water and sanitation, as well as energy and transportation. He also has experience in regulation and private participation in the provision of public services. He graduated from the University of Buenos Aires in Argentina, has a master's degree in Public Policy from the Torcuato Di Tella Institute in Argentina, and is a graduate of the University of Illinois at Urbana-Champaign (Master and Ph.D.) in Economics.