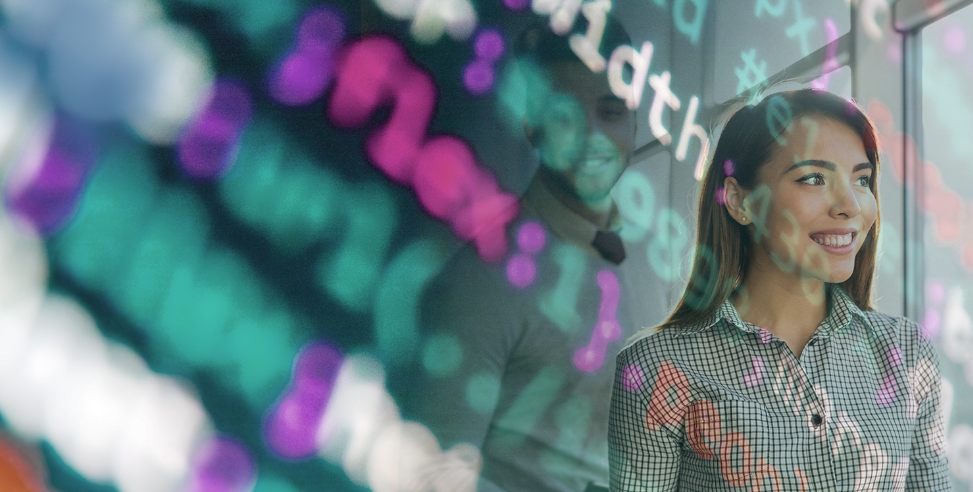 In recent years, the Inter-American Development Bank has stepped up its efforts to open and share its knowledge about Latin America and the Caribbean. This is so that anyone can access and take advantage of our publications, data and courses from the Bank’s website.

Continuing with this strategy of openness, today, I am pleased to introduce a new knowledge-based product from the IDB. By adding to our existing offering, it will contribute to generating solutions to the development challenges of countries in Latin America and the Caribbean.

It is the Code for Development platform, which allows governments, civil society and citizens to explore, reuse and provide digital tools – the majority open source – to support programs and projects aimed at social and economic development.

1  What does the Code for Development contain?

The platform includes digital and software tools such as HydroBID, an integrated system to simulate the impact of aspects such as climate change or population on the water resources of different areas in Latin America and the Caribbean; or SIMPLE, a tool to digitize administrative procedures developed by the government of Chile and whose source code can be reused by any government according to their needs.

2 How can you get involved with the platform?

In addition to publishing digital tools developed by the IDB, I invite government officials, organizations and citizens who have created digital tools to solve development problems, to share them with others through the platform.

For example, panic button prototypes for mobile phones have been developed in several cities in Latin America as a measure to guarantee citizen safety (you can see an example from Argentina here). If, instead of each group developing its own app from scratch, it can take advantage of and improve on the code already developed for that purpose by other programmers, the process will be faster, cheaper and more productive.

3 What are the advantages of this platform?

Sharing code and digital tools brings a number of advantages.

On entering the Code for Development platform a project team or a government official will be able to find the kind of digital tools available for reuse, and get excited about how to apply them in their environment.

In turn, developers and more technically-minded users can also download the source code stored in the IDB account on the GitHub platform and create new versions adapted to their needs.

Opening and sharing code is a worldwide trend led by the best technology companies and we are joining this movement, as have some other organizations such as the government of Argentina, the United States government, agencies such as NASA and independent groups such as CivicStack.

I invite you to discover the tools that we have available on the Code for Development platform and to share your own tools through it.

By Federico Basañes, Manager of the Knowledge and Learning Department at the Inter-American Development Bank

Which digital tool on “Code for Development” interests you the most? Add your comment below!

Federico Basañes is the Manager of the Office of Outreach and Partnerships, where he is responsible for strengthening the IDB's dialogue and alliances with other constituencies of the development community. Prior to this role and within the organization, Basañes was Manager of the Knowledge, Innovation and Communication Sector from 2018 to early 2022, and before that he served as head of the Water and Sanitation Division from 2007 to 2013. During his career of 17 years at the IDB, Basañes worked on infrastructure-related issues and led development projects in Latin America and the Caribbean. Likewise, Basañes is the author of several articles and publications on infrastructure, mainly in the areas of water and sanitation, as well as energy and transportation. He also has experience in regulation and private participation in the provision of public services. He graduated from the University of Buenos Aires in Argentina, has a master's degree in Public Policy from the Torcuato Di Tella Institute in Argentina, and is a graduate of the University of Illinois at Urbana-Champaign (Master and Ph.D.) in Economics.