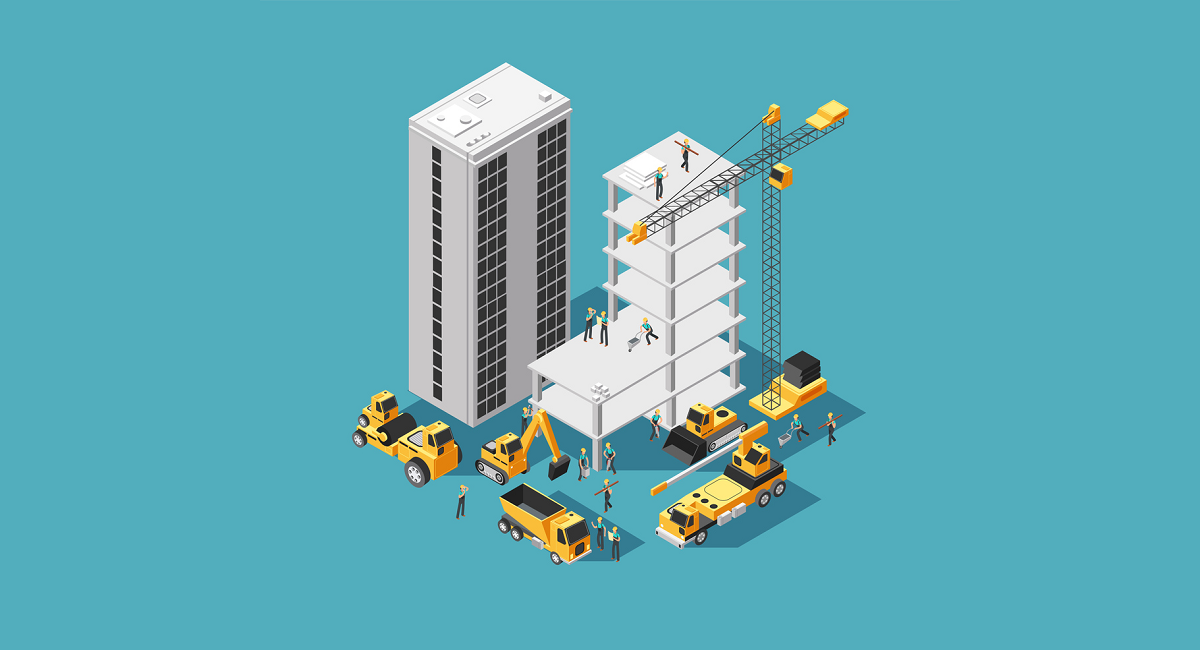 BA Obras is an open government platform which visualizes more than 900 public works in the city of Buenos Aires in a simple and interactive way. This tool, created by the Ministry of Urban Development, Transportation, and International Relations, enhances transparency and accountability by allowing all city residents to access to updated information on public works. The platform itself is open source, and its source code is now published in Code for Development, an initiative by the IDB which provides a repository of open-source tools for public good for any government or citizen to replicate.

A city in transformation

BA Obras is part of Buenos Aires’ Open Government Ecosystem, a set of local initiatives promoting transparency, innovation, citizen participation, collaboration, and accountability. Through these open government tools, we work to improve internal and external processes and generate more efficient public services. We are working to promote changes in the culture of organizations by advocating for better accountability, so that the state can provide better services and more adequate responses to public needs.

Buenos Aires is currently going through a prolific period of public works that are transforming its urban fabric. In each of the 15 communes, construction is progressing day by day on infrastructure related to mobility, transportation, health, and education, which are advancing urban development and integration. In addition to the transformations on the ground, we consider Buenos Aires as a pioneer in the adoption of open government policies and access to information, with an open data portal offering more than 200 datasets and as a collaborator with the Alliance for Open Government at the city level.

These two qualities came together and took the form of BA Obras, as part of the commitment assumed by the City of Buenos Aires for the Third National Action Plan for Open Government (2017-2019), in which it was agreed to create an observatory for urban works, led by the Ministry of Urban Development and Transportation.

To promote transparency and integrity of public works, the initiative was mainstreamed in 2017 by integrating other government areas in the process of supervising public works projects. In this way, the BA Obras portal grew to include more than 900 public works from a variety of sectors.

Open Government for the governance of infrastructure

In November 2018, the initiative celebrated its first year. During this time, the quality of the available data was broadened and improved, as a result of the great challenge of compiling, standardizing and systematizing information about the works from across various government areas. The alignment of this data related to public works enhanced the quality and organization of information in a transversal way and further lead to the adoption of good practices and standards of public data management.

The opening of information on public works allows various stakeholders interested in infrastructure projects to access quality information on what is being built in the city. For example, citizens (or as we like to say in Buenos Aires, neighbors) can enter to see how the public works that interest them are progressing and when they are going to end. It also allows journalists and social organizations to access information about budget, contracts and tenders in a simple and unified manner. Additionally, the willingness to disseminate information related to the processes of contracting and execution of public works fosters a culture of greater transparency, while strengthening governance and control mechanisms.

In this sense, we learned that by generating a conversation with all the actors and being close to the audiences of the initiatives allows us to receive feedback, ideas, identify demands and possible solutions. This allows to rethink the processes surrounding public works with a focus on user experience.

Recently we decided to open the code for the BA Works platform. This opening responds to the city of Buenos Aires’ commitment to collaborate with other governments, so that they also have the possibility to open their own data and, in this way, improve the communication of government management and strengthen access to public information.

It also offers the City the possibility of forming a community and learning from the experience of implementing other cities to enhance and improve the tool. Buenos Aires is already working with 5 Argentine cities in replication, providing theoretical and technical support to advance in the adequacy of the platform to their municipal data.

Working together to share information, build knowledge, develop initiatives and solve specific problems and challenges is an effective way to address unusual problems by sharing knowledge beyond the edges of traditional structures.

Juan Martín Vila is the General Director of Institutional Quality and Open Government of the City of Buenos Aires, since March 2018.

Master in Public Policy, Political Science and Government (Ortega y Gasset University Research Institute – Madrid). He teaches at the School of Government of the Austral University. He was Chief of Staff of the Undersecretary of Public Innovation and Open Government of the Ministry of National Modernization