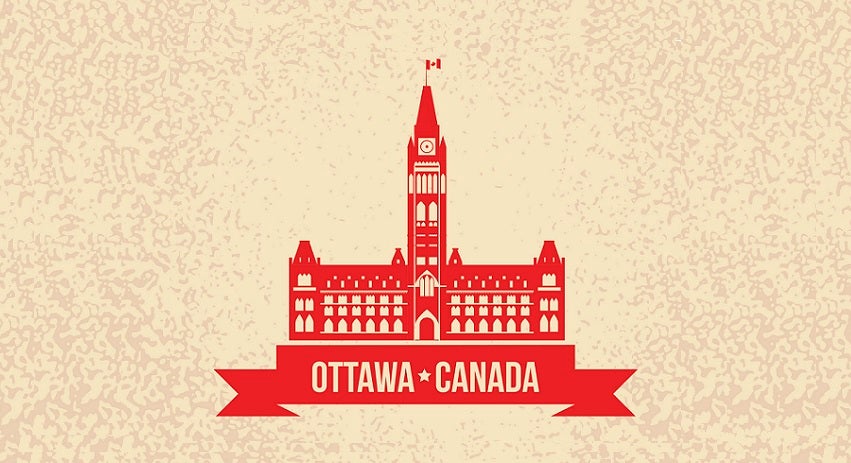 Canada is working to make government more open, transparent and accountable.  Just over a year ago, a new government took office and one of its first initiatives was to release a suite of mandate letters.  These letters, which had never been released before, give direction on priorities from the Prime Minister to Cabinet Ministers.

Have a look at the letters.  You’ll see ambitious commitments to shining more light on government and ensuring that it remains focused on the people it serves.  The letter to the President of the Treasury Board is especially exciting from an open government perspective.  It lists commitments to expand open data and generally enhance the openness of government.

Canada is investing in a suite of initiatives to strengthen open government culture.  Below, I’ll highlight a few of our specific strategies for strengthening digital content and infrastructure in support of ambitious open government outcomes.

One of the most exciting initiatives to promote open government in Canada is Open.Canada.ca, a platform dedicated to promoting transparency, accountability, citizen engagement and innovation through open data, information and dialogue. The platform is an important element of Canada’s increasingly ambitious approach to open government and it supports the commitments outlined in Canada’s Third Biennial Plan to the Open Government Partnership.

The platform was created and is run by the Open Government team at the Treasury Board of Canada Secretariat. The team is working with colleagues across the federal government to improve and grow the site. More and more, they are also reaching out to users and other orders of government across Canada to increase cross-sectoral collaboration and citizen engagement.

Investing in the community

Open.Canada.ca is one of the Government of Canada’s primary tools for delivering open government activities and services.  Open.Canada.ca was built around two priority areas.  First, it seeks to release government data in machine-readable formats so that citizens, the private sector, and non-government organisations can use it in innovative and value-added ways.  Fundtracker, for example, is a great initiative that combines different data sets from both the public and private sector to help fundraisers identify potential sources of funding (learn more on our blog). Second, Open.Canada.ca aims to release information on government activities to enable people to reuse it and engage with their government more effectively.

On open data, the platform includes a data portal that houses over 120,000 datasets, tools for working with datasets and an apps gallery.  On open information, the platform includes a portal as well as a search tool that helps users find government contracts, reports on travel and hospitality, Access to Information summaries, and government-wide reports.  The platform offers a gateway to engagement and consultation activities across the Government of Canada.

Open.Canada.ca is a highly replicable tool for open government.  The platform is built using CKAN, a leading open-source data management system (full disclosure: Canada co-chairs the CKAN Steering Group).  The team responsible for the platform is also investing in establishing and adopting data standards to further empower governments across Canada to easily and effectively build platforms like Open.Canada.ca.

Canada is committed to opening up its open government tools.  Sharing experience and tools with the world is a key element of the kind of leadership role Canada seeks to play in spreading open government policies and practices globally.  To this end, Canada has made ambitious commitments to support openness and transparency initiatives around the world, including by building on Canada’s work with the Open Data for Development program.

Towards further openness and transparency

Going forward, Canada is committed to building on its successes in open government.  We’ll be looking to continue to support openness and transparency initiatives around the world and to work with international partners to further promote open government principles.

This article presents a hemispheric example of Open Government implementation. It can serve as an inspiration for those innitiatives that are taking place and are gaining strength throughout the region. For more examples, you can explore the case of other countries in the Americas that are in a developed stage of open government implementation by navigating this map from the Open Government Partnership.

By: Jaimie Boyd from Canada’s Treasury Board Secretariat