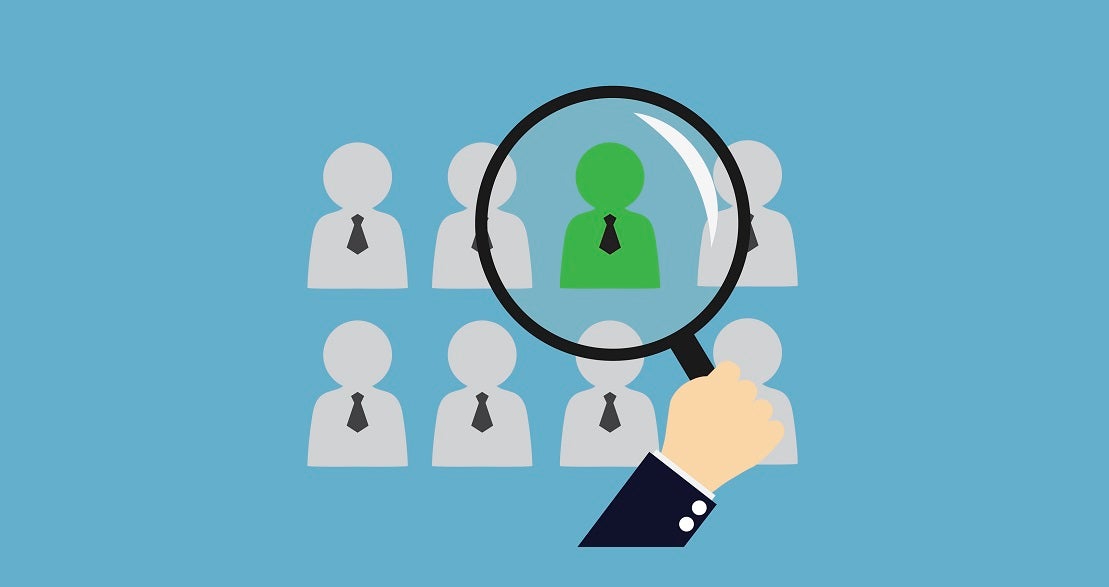 Corruption remains a serious development challenge for Latin America and the Caribbean. For instance, according to a 2016 survey by Ipsos Public Affairs titled, “What Worries the World”, in Mexico, corruption is the second-most pressing concern for citizens, behind violent crime. Facing this context, in an effort to identify innovative ways to promote transparency and combat corruption, the IDB’s Division of Innovation in Citizen Services has partnered with Mexico’s Secretariat of Civil Service and NYU´s GovLab to find possible solutions through the collaborative methodology “Smarter Crowdsourcing.”

Through a series of online conferences, groups of selected guest contributors will share ideas, best practices, and case studies for possible strategies to combat corruption, increase transparency, and improve confidence in government institutions. With an emphasis on ideas that leverage technology, data, and innovation, the goal is to identify techniques and develop new initiatives that can be implemented locally and internationally.

One of the techniques frequently discussed is crowdsourcing. Various crowdsourcing initiatives to combat corruption are already taking place around the world, leveraging the benefits of this technique to gather communities, open information and construct a transparent picture of how the state operates.

The SmarterCrowdsourcing sessions are exploring these examples to identify best practices and inspire solutions that can be implemented in Latin America and the Caribbean. Let’s take a look at three of them:

VozData is an Argentine platform founded by the La Nación newspaper with support from the Knight-Mozilla Foundation’s Open News program, dedicated to collaboratively “dissecting” complex public records to transform them into useful information for government monitoring. Citizens can work together to unpack and annotate the information contained in the officially published documents including expense reports of public officials and communications from the 2015 primary electoral process.

The disaggregated information builds a crowdsourced knowledge bank; a database of public information accessible in a comprehensible way for citizens and journalists.

I Paid a Bribe is an online platform dedicated to building open data on a topic that previously was covered by shadows. Through the original site, people in India are invited to denounce personal interactions with public servants who demanded a bribe. Participants can indicate the location of the incident, the public service involved, and whether they paid or did not pay the bribe. This initiative was started by the Indian NGO Janaagrama, with the aim to “tackle corruption by harnessing the collective energy of citizens.” With the quantity of crowdsourced information accumulated since they began in 2010, the site has built momentum by quantifying a pervasive yet undercover issue.

The popularity of the site’s results has inspired the development of spin-off sites in a number of countries across five continents. For instance, collaborators from Argentina, Brazil, Colombia and Guyana are working toward building their own “I Paid a Bribe” site for collecting data from each of those countries. And while “I Paid a Bribe” represents the initiative of an NGO, in the past months, the Mexican Secretariat of Civil Service released a mobile app inspired by the same model, called “Denounce Corruption,” allowing citizens to anonymously report complaints directly to the public agency.

WhatDoTheyKnow is a British site sponsored by the NGO “MySociety” that facilitates citizen requests for information from public entities in the UK. The platform supports and amplifies citizen-government dialogues sustained by official channels through the Freedom of Information act and similar national mechanisms for government transparency. By participating in this platform, citizens transform an otherwise one-on-one exchange into a collaborative effort to compile an open wiki of citizen-requested government information. Both the inquiries and the responses reciprocated by officials are shared publicly on the site.

So far, over 400,000 individual requests have been connected to 19,280 public authorities in the UK, with approximately half of the requests marked as resolved. Successful requests range a variety of issues from updating local tree preservation data from the North Devon city council to publishing information about military land use by the Ministry of Defense.

These are just a few of the many initiatives around the world using crowdsourcing to promote government transparency and citizen participation. Stay tuned here and in Gobernarte for more updates from the SmarterCrowdsourcing for Anti-Corruption project.

Do you know about other open knowledge initiatives to combat corruption? Tell us in the comments below!

By Nicolás Dassen, Senior Specialist from the Innovation for Citizen Services Division and Michelle Marshall from the Knowledge and Learning Sector of the Inter-American Development Bank.