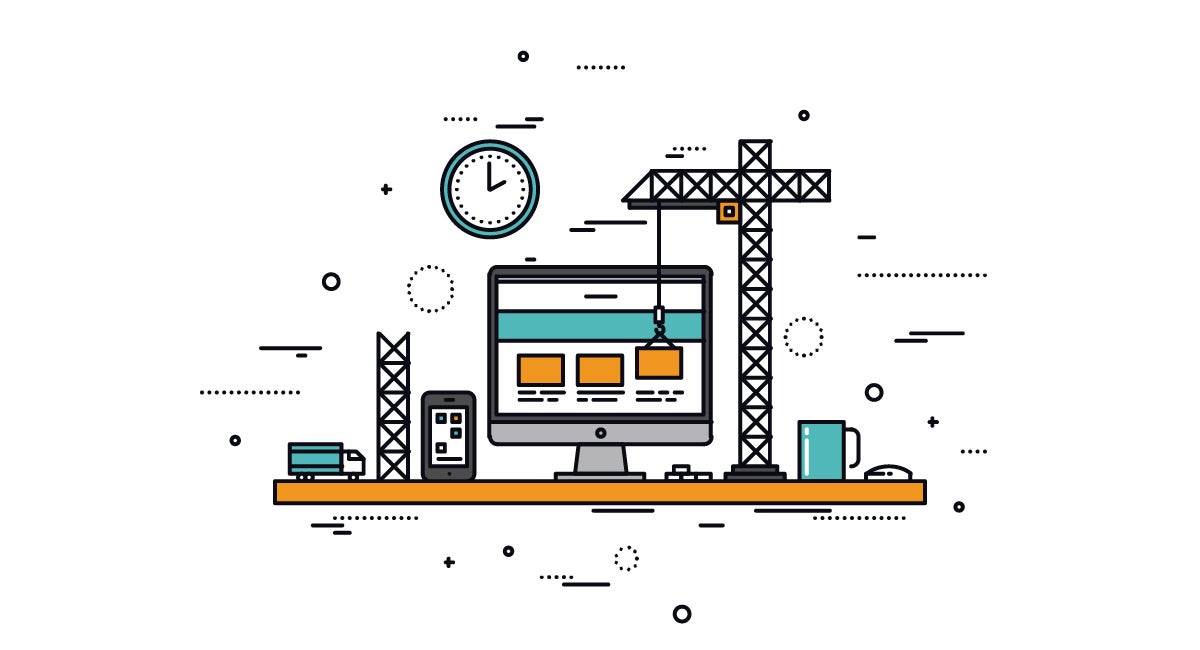 In the city of Veracruz, Mexico, the City Council implemented an open source platform that originated in the city of Buenos Aires. In this post, the team from Veracruz recounts their learning from adapting the tool to their local needs during implementation.

Veracruz Obras has become yet another open-source digital tool for the Veracruz City Council that contributes to simplifying information on the use of public resources to improve the municipality’s urban infrastructure. Through this platform, citizens will be able to monitor, from its beginning and until its conclusion, the works programmed to improve urban infrastructure, the investment destined to said works, and the generation of jobs that are generated. In this way, people will dynamically visualize the information on public works and the results obtained, promoting their participation and involvement, supporting us on the idea that “every citizen is an objective observer of municipal actions“.

The process of replicating BA Obras: tasks and times

The platform is based on BA Obras from Buenos Aires, Argentina. With the support of the Institutional Quality and Open Government Department of the City of Buenos Aires, from the first contact there was a wide openness and interest for its implementation in Veracruz, Mexico, receiving full support and accompaniment during the reuse of the code until its official launch.

For the process of our implementation we used a team of three people plus the support of the social communication area for the photographs of the works.

As documented above, the work carried out required approximately 258 hours, in which the effort made to implement a platform that has great benefits in transparency and in generating greater trust with citizens, we believe is a great commitment.

Within the implementation process, our main challenge was the analysis of the information from the 2018 public works and those carried out in the first half of 2019. A simplification was required in the compilation of the characteristics of the works, which represented the use of a large part of the implementation time. Once this was done, the assimilation of data became a simpler and faster task to upload the information to the Veracruz Obras portal.

The importance of documentation

It is important to mention that one of the great opportunities for implementation is due to the good documentation of the process carried out by the BA Obras team in the City of Buenos Aires, since it becomes a self-taught exercise, although it must be emphasized that we had the support Full of BA Obras team who were always attentive to our emails and video calls.

Some of the recommendations that we can give for those who want to implement a similar project are:

The benefits of contributing and reusing open software

Finally, I would like to mention two things that have happened to us as users of the Development Code platform. The first is to provide the message that it is important to take the plunge and venture to download the applications and get them up and running. It is something worthwhile, they are important efforts and they can ensure that we have quick results and benefit our cities.

The second is something we are working on, focusing on reciprocity. If we want to create a community that allows us to explore and implement successful cases, we must contribute to that community our developments and invest time and effort in sharing our learning, developments, experiences and contributing to the published codes with adjustments or improvements by the teams that we implement them.

The development of the project has been a pleasant experience, which is why we highly recommend BA Obras and the City of Buenos Aires and congratulate the IDB for its Code of Development initiative.

We will continue exploring the code and surely we will be commenting on our new experiences. Enter and learn more at http://verobras.veracruzmunicipio.gob.mx

By Gerardo Pérez Gallardo, Director of Modernization, Innovation and Open Government from the City Council of Veracruz, Mexico.