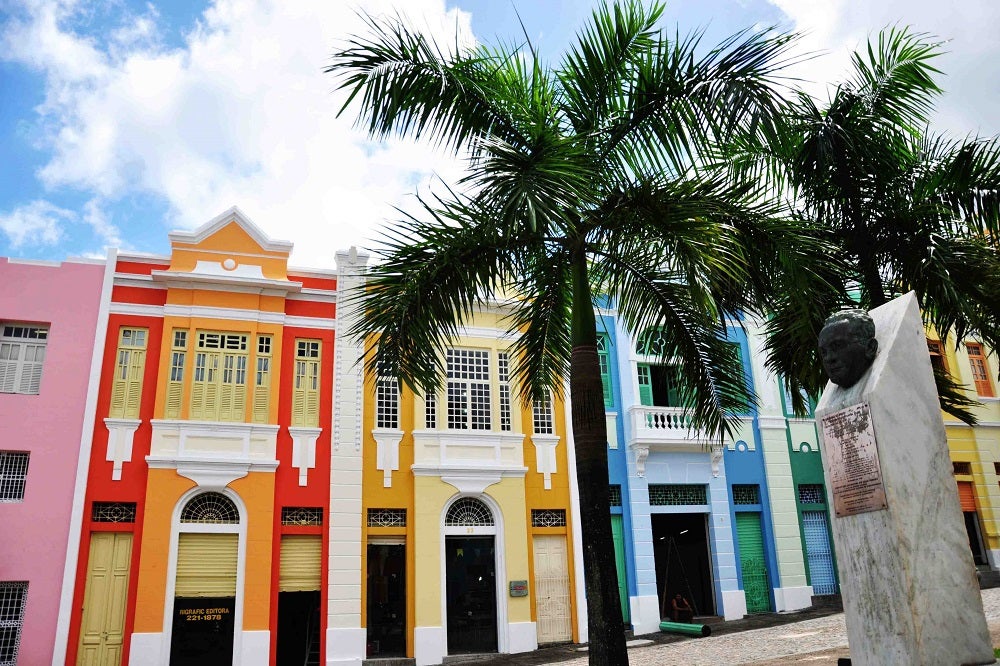 Sometimes all you need is a little push. Nobody in his or her right mind today would condemn or avoid recycling. Yet, we cannot say this is a widespread practice, at least in the Latin American and Caribbean region. According to a survey held in Brazil, although 86% of the people considered recycling as a task every citizen should engage, only 26% did it on a regular basis.

In João Pessoa, the situation is no different. According to the numbers that just came out of the public opinion poll held for Emerging and Sustainable Cities Initiative in João Pessoa, more than 97% of residents consider waste selection and recycling as somehow beneficial for the environment. And although 49.4% of them claim to separate their waste for recycling, when asked about their neighbors’ attitude toward separation, only 18.6% actually think their neighbors are doing a good job on this.

With this in mind, the municipality of João Pessoa decided to give a helping hand for people to do the right thing. Since June 2013, the city’s waste management company launched the “ Limpinho 3R” campaign (Mr. Clean 3R).

The program offers a card for citizens that allows for the accumulation of points and the exchange for goods and services such as haircuts, car-wash etc. So far, the program is proving to be a big hit, making the amount of waste collected for recycling more than triple in just six months functioning. In this pilot phase, the municipality managed to collect 92 tons of recyclable waste in the Bessa neighborhood.

The program also attempts to involve local “catadores”, traditional waste collectors that amass recyclable waste in the city. Instead of putting them out of business, Limpinho 3R engages them by empowering collectors as “environmental agents”, mobilizers and transporters of the waste to the designated collection points. This has allowed a substantial increase in their income. On average, waste collectors add R$ 600.00 (US$ 250.00) to their income every month, reaching up to R$ 1500.00 (US$ 630.00) on specific periods.

Different to other similar initiatives worldwide, such as the Recyclebank (USA) and CitéGreen (France), Limpinho 3R exclusively fosters local value chains, which in turn generate a virtuous cycle in the neighborhood. Furthermore Mr. Limpinho da Silva, the character created to advertise the campaign, is a hit with kids, also inspiring a positive cycle within families to stimulate waste separation from an early age.

Finally, the municipality also created “Olha Isso, Limpinho! (Look at that, Limpinho!), an app that allows citizens to directly inform the municipality about uncollected waste in the city. Although the response time is still very slow (average of two days), the initiative reinforces the role of citizens as partners in service delivery in the city. Creative and rather simple solutions like this help improving and involving citizens with their surroundings.

Is this the push your city needs to boost recycling?