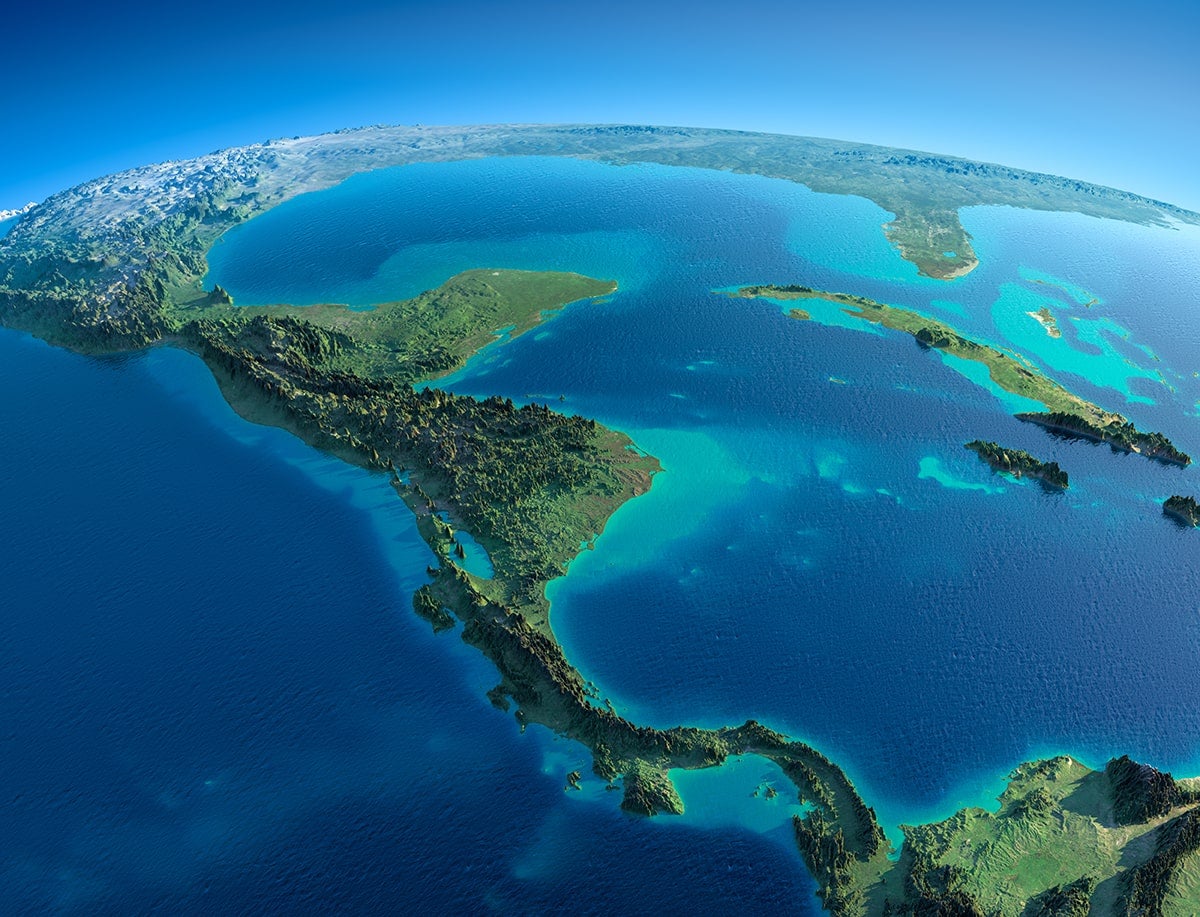 The economies of Central America and the Dominican Republic (CADR) have been facing significant challenges that are not limited simply to fiscal issues. We trust that the region will improve its resilience to these challenges by consolidating its economic fundamentals, continuing to push for regional integration, and strengthening its institutions. All of this will contribute to making the region more attractive and competitive. External challenges include a drop in the international prices of the region’s main export products, such as sugar and coffee, as well as the beginning of a cycle of interest rate hikes in the United States and a decline in corporate revenues there. Uncertainty also persists around a potential adjustment to trade policy to rebalance trade, which could be a drag on the global economy. Domestically, countries have less fiscal space, while some also face difficult climate and socio-political conditions.

Our aim in presenting  the IDB’s most recent publication, External Challenges, Internal Strengths: The Economic Outlook for Central America and the Dominican Republic, is to contribute to the analysis of these and other economic challenges and invite reflection on potential policies the region could implement to more effectively address them.

The Central American-Dominican economy has continued to grow, although with significant heterogeneity among countries. Estimates are that growth will have reached 3.8% in 2018, similar to the 3.9% seen in 2017. The region has benefited from the healthy economic performance of its main trading partner, the United States, which has been the principal external outlet for the region’s economic activity. For 2019, the region’s growth is expected once again to surpass 4%, in line with U.S. growth, as the effects of events of 2018 dissipate. However, the economic outlook also entails significant financial challenges, including external incentives, such as falling corporate tax rates and increasing interest rates, that could help redirect investment flows to the assets of developed countries and change flows between countries based on their economic fundamentals. This scenario is depicted in the following graph.

A key point of the new publication involves the differentiation of flows based on countries’ economic fundamentals in an environment of reduced global liquidity. This dynamic becomes more clear when we look at the behavior of foreign direct investment flows, and through  financial markets and banking sectors.

Differentiating flows based on economic fundamentals

Analyses show that investment flows to the region (both to financial markets and in the form of foreign direct investment) based on countries’ economic fundamentals.

The variables that have performed well in recent years in the region include inflation, the current account deficit, international reserves, and growth in economic activity. Areas that did not show improvement include the fiscal deficit, the perception of the quality of institutions, and the dollarization of liabilities.

The reduction in inflation was partly due to lower international oil prices and slowing increases in food prices after 2010. Food price inflation in the region has been closing the gap with inflation in other parts of the world as well as core inflation. Food prices in the region are determined by both external and internal shocks, and the influence of international food prices and the impact of extreme weather events are important. The impact of exposure to international prices can be reduced by more actively promoting local agricultural production. Supporting the competitiveness and productivity of that sector can make a real difference. This is because  food price inflation has a greater impact on lower-income segments of the population, increases inequality, and has an important impact on overall inflation. Regarding the current account deficit, CADR has benefited from lower international oil prices and the increase in remittances. International reserves and economic growth have remained stable in the region, although heterogeneity among countries is significant.

Fiscally, there is less space for addressing the needs of the population and implementing countercyclical measures to address adverse situations. In addition, factors that could reduce the global appetite for risk could suggest a need to make additional fiscal adjustments in order to strengthen economic fundamentals.

It is worth noting that so far, no substantial impact on the region’s investment flows and financial conditions has been observed.

Next is an overview of how the region’s financial markets and banking sectors have been performing in this environment of lower liquidity and its relationship to economic fundamentals.

b) Financial markets and bank sectors

Investment flows to financial markets and as FDI, are based on the fundamentals of an economy. Thus far, the effects of monetary normalization have been slight and short-lived in the region, in terms of both exchange rates and yields on government securities. Regarding the latter, a certain improvement in macroeconomic variables—such as inflation and external accounts—seems to have had a favorable influence, along with the limited exposure to international financial volatility as a result of domestic markets holding a significant portion of government-issued securities.

Lastly, it should be noted that banking conditions have improved or remained stable in most countries. Regionally, stable banking conditions appear to be an outgrowth of the relative stability of macroeconomic performance. Thus, there is currently no indication that changes in U.S. monetary policy would have substantial repercussions in the region, either in the banking  or the macroeconomic arena. However, in a world where financial and commercial systems are increasingly interconnected, and in an environment of steadily tightening liquidity, it is important to continue monitoring its performance.

The countries of the region can take steps to become more resilient in an environment of significant internal and external challenges. This is particularly relevant at a time in which direct  and financial investment place a particular focus on countries’ economic fundamentals. When considering indicators like inflation, the current account balance, and international reserves, the region has improved. But it would be advisable to consolidate the macroeconomic stability the region has been building, with an emphasis on its fiscal position, and increase competitiveness by improving regulatory and institutional quality. These elements, when combined, have shown themselves to provide the best insurance against external risks.

Arnoldo López Marmolejo is lead economist in the IDB's Mexico and Central America department and editor of the IDB's annual economic report on Central America. His previous experience includes a number of positions in central banking and the private banking sector in Mexico.