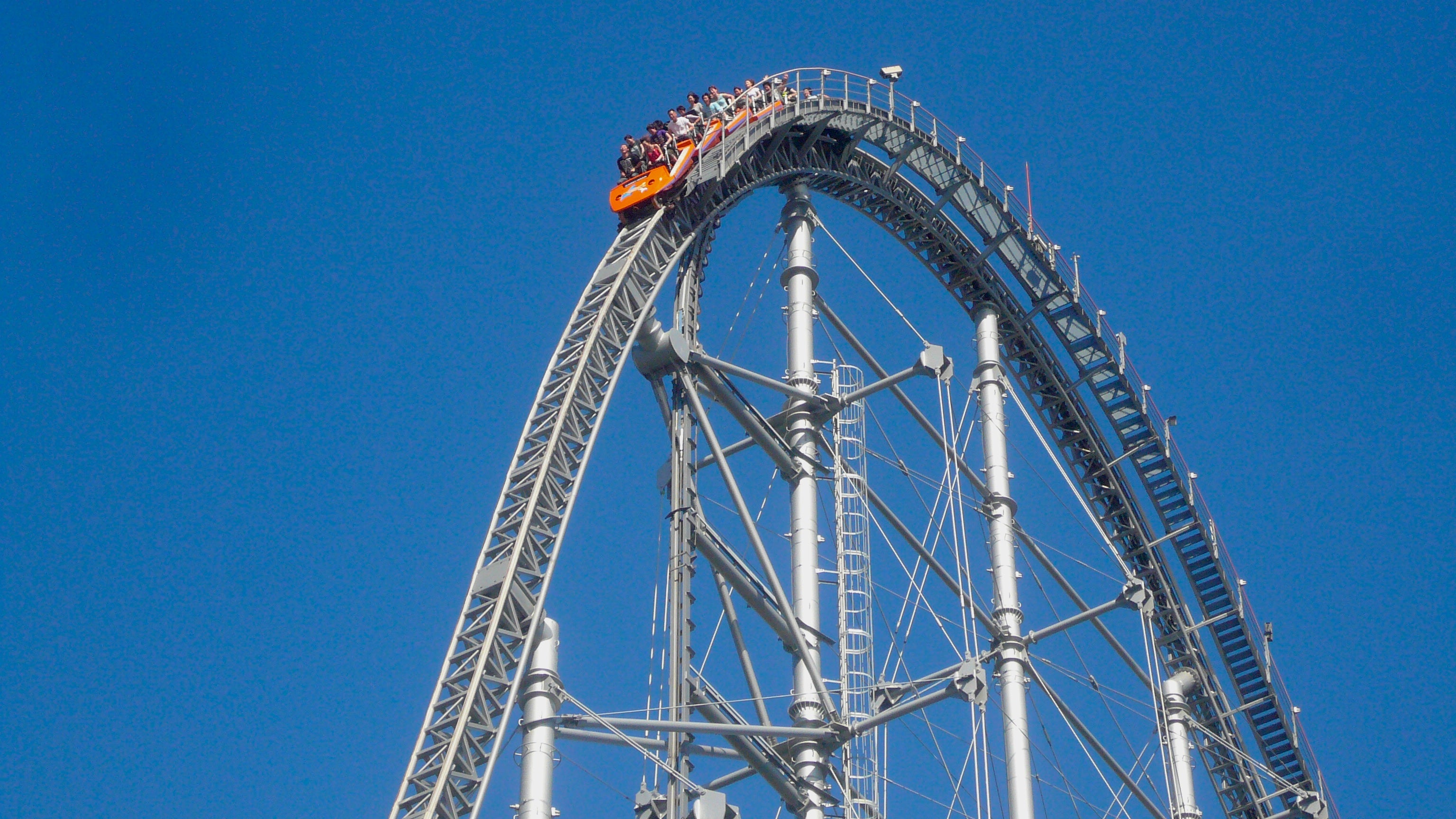 Commodity booms and busts are nearly as old as the discovery in Latin America of copper, coal and oil. But after the exhilarating rise of commodity prices during 2004-2012, the most recent descent, with its painful manifestations of contracting economies, fiscal deficits, currency depreciations and inflation, has struck the region particularly hard. But how hard? And why?

A recent IDB study seeks to provide answers by asking still more: How and why do key economic variables change with international commodity prices in commodity-exporting countries? Can that dependence be quantified?

The study looks at Brazil, Chile, Colombia, and Peru from the mid-1990s until 2014, a period that includes the boom in agricultural products, fuels and metals. A country-specific commodity price index is computed using the share of each type of commodity that countries export on average. And that index is then used to examine how commodity prices correlate with changes in GDP, consumption, investment, interest rates and real exchange rates.

The economies of those countries, it turns out, move almost in synch with commodity prices. When commodity prices soar, the revenue that these economies obtain by selling their goods abroad increases. This income effect, in turn, boosts private consumption too. People start going to the movies more, and buy more clothes and furniture, etc. To satisfy the increase in demand, aggregate investment also rises as firms expand, build more buildings and buy more machinery. And the real exchange rate — or the real cost of a country’s goods to someone with foreign currency — also appreciates.

Meanwhile, another element fuels the fire. Since the region’s economies become stronger with higher commodity earnings, they also become more credit worthy. They can get loans at lower interest rates. Drawn by that possibility, governments and corporations in these countries head to Wall Street and other international capital markets to borrow, by issuing bonds. Additional money flows into the economy, and the ascent up the commodities roller coaster continues, with GDP steadily growing, until it isn’t. What rises quickly can also come racing down, and that is especially true when so much of the economy is tightly linked to external factors.

How tight are those links between commodity prices and growth? Very, it turns out. In Brazil 25% of the volatility in real GDP is accounted for by commodities; in Peru, 40%; in Colombia, 44%; and in Chile, 77%. The median of 42% for the four countries signifies that on average all the other productive forces in those nations — and external factors like US interest rates — account for just 58% of their economic growth.

Solutions will not be easy to come by. A priority, of course, is working to diversify economies and lessen commodity dependence. But that takes time. Meanwhile, as discussed in another recent blog, some governments have achieved big financial and welfare benefits from hedging in financial markets. Mexico, for example, has been very successful in using the strategy to guarantee for itself a reasonable price for its oil even when prices crash.

Another approach is to create sovereign wealth funds that set aside surpluses during boom times to have them in reserve during the busts. Such funds may tie the hands of congresses eager to spend. But if transparent and well-run, they can impose a critical discipline. Chile, which established such a system several years ago to deal with copper bonanzas, has retained money for pensions, the Central Bank, and economic and social stabilization that have provided key resources during both the 2008-2009 financial crisis and more recently.

There are no quick fixes, of course. Commodity prices are — and probably always will be — a roller coaster. But learning how they affect the passengers and taking measures to ease the descent can make them less hair-raising and leave everyone on board calmer and happier to continue life back on the ground.