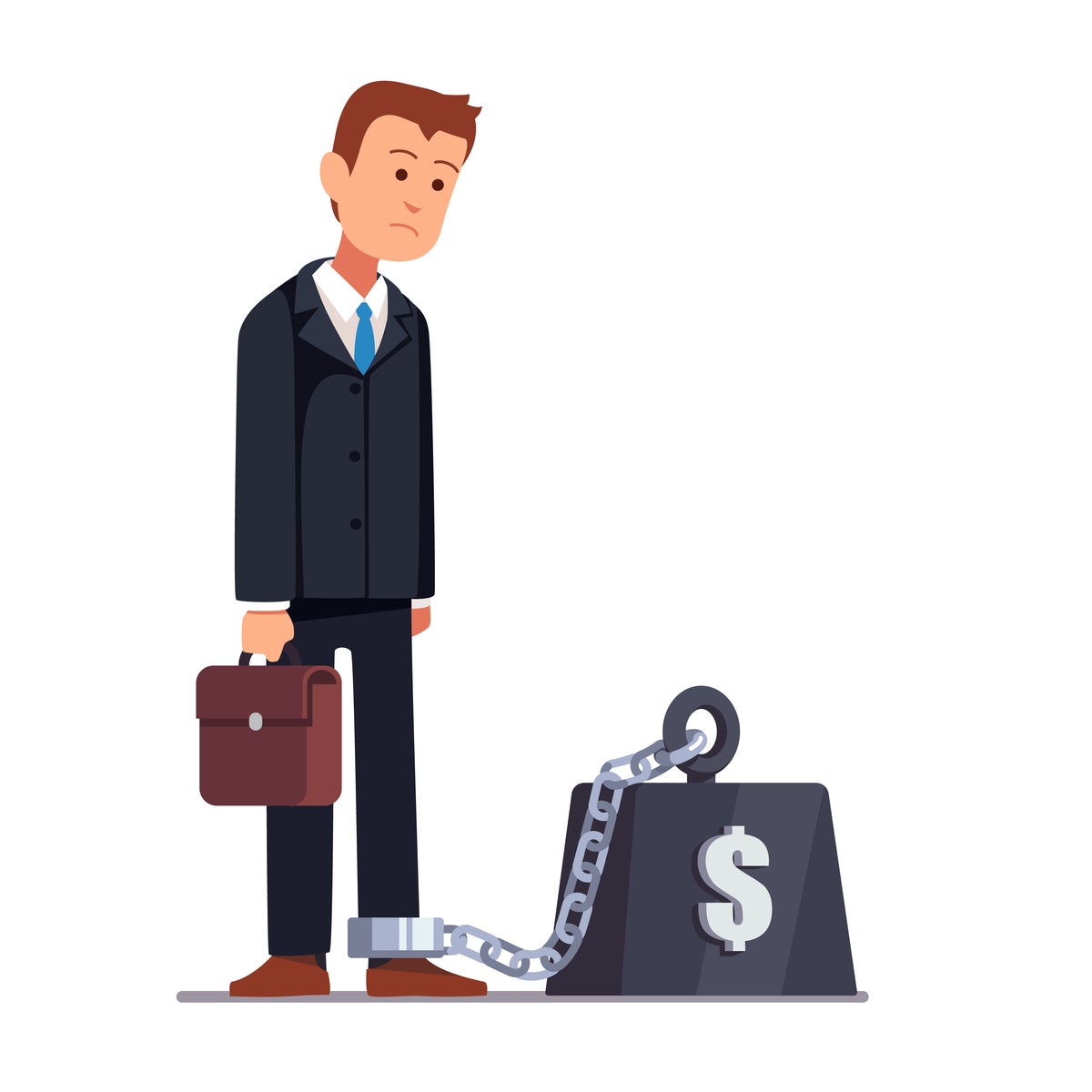 They have risen bit by bit. But since the financial crisis in 2008, the Fed has kept interest rates in the United States exceedingly low. Now with healthier economic growth and employment in the United States, that may be changing, and Latin American countries need to be on their guard.

Latin America’s major economies have accumulated large amounts of foreign corporate debt since 2008. The possibility that they will have to repay their debts at higher interest rates and in an appreciated currency looms as a potential threat to domestic credit markets and to the region’s economies as a whole.

The decisions that governments make in this context are crucial. They may well require intervention by a financial authority to maintain liquidity, investment, and overall financial stability. The success of those efforts will be key in determining if households can maintain their consumption and economies stay out of recession.

The current situation has been brewing for some time. With interest rates low in advanced economies, Latin America’s large corporations borrowed significant sums abroad. Corporate debt in Peru and Mexico to cite just two examples, rose from $US8 billion-$US 27 billion and from $95 billion- $190 billion respectively during the period 2008-2016. In Brazil, Chile and Colombia, it more or less quadrupled. This made large firms, and domestic financial systems, in the major Latin American economies exposed and vulnerable.

But they are not the only ones potentially facing hard times. As long as large firms could get financing abroad, they were happy to leave the domestic credit market to smaller ones, which stood little chance of accessing international markets. When rates rise in the United States and the U.S. currency (potentially) appreciates, however, that will change. Those large firms will once again turn to the domestic market for credit. In the process, they will crowd out small- and medium-sized companies, who will find it increasingly hard to borrow and ultimately pass on their pains to households through unemployment and various other macroeconomic variables. It may also create stress in domestic financial systems.

Government Action May Be Required

This may well require significant government action. It may require the intervention of a financial authority that can create a market for the debt that large companies have to pay abroad, issue treasury bills, and serve as a lender of last resort for the most troubled corporations. Much like the TARP program during the financial crisis in the United States, it will require governments to inject liquidity into the system and bring lending rates down if they want to help their domestic financial systems.

A key to this process, of course, is understanding what kinds of companies most need help. In a work in progress entitled “Fed’s Interest Rate Normalization: Does It Matter Who Borrows From Abroad in EMEs?,” I show how the most vulnerable firms are those that do not export, otherwise known as non-hedge firms. These firms are especially at risk because they do not earn foreign currency with which they can pay their debts. Large telecommunications firms with international operations, or big car companies that import auto parts but export cars to the United States, have foreign earnings that can help close the gap between their debt and their income. But Mexico may be exceptional in having many of these types of firms. Studies seem to confirm that the average large firm in Latin America that borrowed from abroad is not an exporter and thus more vulnerable.

The efforts of financial authorities to help in a difficult situation must consequently be directed at these non-exporting firms, creating a market for their debt and helping to reduce the initial shock from higher interest rates abroad. This creates the challenge, as with the TARP program, of fairly selecting those deserving of help. And it creates the risk of bailing out companies that took on too much risk, thus incentivizing excess risk taking in the future. But the risk of no action may be the biggest risk of all. With large corporate debt as a threat, governments need to take action before defaults and a domestic credit crunch push their economies into recession.