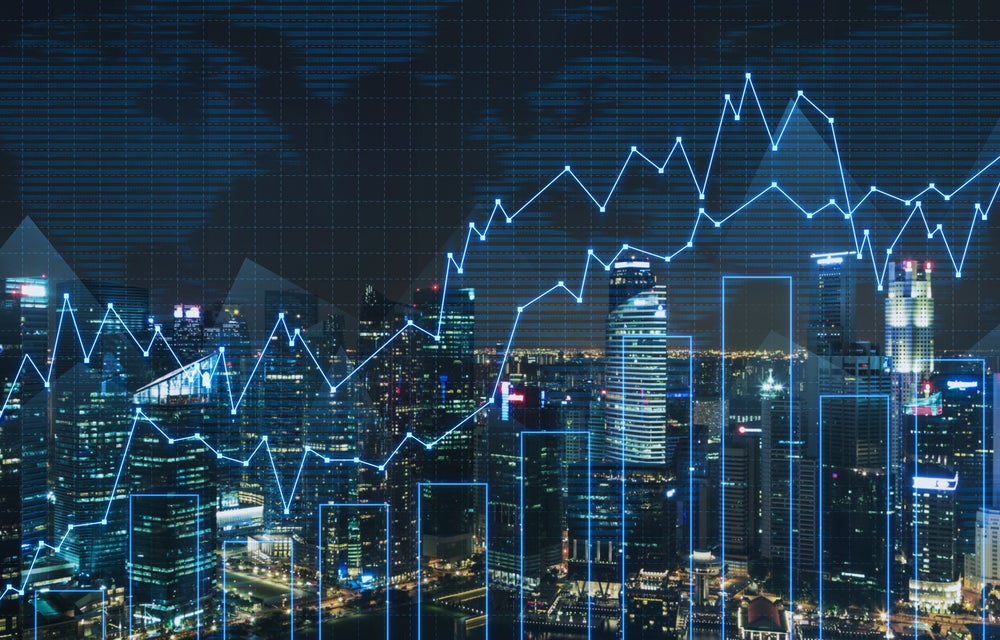 How can emerging markets protect themselves from abrupt shifts in cross-border banking flows?

That has been a fundamental question for economic policymakers in recent years, including those entrusted with banking supervision in regions like Latin America and the Caribbean.

In a study made available online in May, Gabriel Cuadra and I examine the issue, focusing on how cross-border lending from banks in advanced economies to those in emerging economies can be affected during shocks such as the 2008 financial crisis or more recent actions by the United States Federal Reserve to reduce liquidity in the U.S. economy.

The danger of spreading financial crises

We show that when banks in advanced economies abruptly cut back on lending to banks in emerging economies during crises like the one of 2008, they trigger cascading effects. These include a decrease in the ability of banks in the emerging economy to provide loans to households and businesses; a drop in GDP, a devaluation of the currency; and a fall in the domestic stock market index.

That, however, is not the end of the story. Emerging market economies also can take precautionary measures so their banks are less vulnerable to reductions in cross-border banking flows. They can use regulation to make their systems less susceptible to volatile short-term lending from abroad. And the sooner they act, we find, the better protected they will be.

Our study covers the period 2000-2015. During this time, the main external shock to economies in Latin America and the Caribbean was the financial crisis of 2008. But there have been other shocks as well. After 2008, for example, the U.S. Federal Reserve dramatically cut interest rates and began to massively purchase treasury and other government bonds to introduce liquidity into the US economy. Meanwhile, US commercial banks, in search of higher returns, flocked to emerging markets—especially those of Latin America and Asia—where interest rates were higher. The announcement in 2013 by US Federal Reserve Chairman Ben Bernanke that the FED would stop purchasing bonds then changed that equation. With the possibility of higher interest rates in the United States, commercial banks in the United States and other advanced economies pulled their money out of emerging economies, negatively affecting exchange rates and stock prices in those countries, and putting growth in emerging markets in jeopardy. Volatility in emerging markets has been a continuous concern since.

One of the countries better able to handle these external shocks has been Mexico. After foreign investors fled Mexico during the so-called tequila crisis of 1994, the country imposed various regulations on the banking system, including a restriction on how much the Mexican subsidiary of a global bank can borrow from its parent bank and how much the parent bank can withdraw at any one time from the country. This has been crucial in reducing the ratio of credit to household deposits on domestic banks’ balance sheets and reducing vulnerability. According to our analysis, for example, reduced cross-border banking flows during our time period lowered domestic credit in Mexico by 1.2%, while in Turkey, which didn’t impose such banking restrictions until after the 2008 crisis, the figure was a significantly higher 2%, with greater overall effects on growth. Moreover, as late as 2012, the ratio of credit to household deposits in Mexico stood at 80%, and at 110% in Turkey, meaning Turkey, unlike Mexico, had to finance its credit from abroad and was more exposed to external shocks.

South Korea, meanwhile, has come up with a measure that might even further decrease volatility for emerging market nations like those of Latin America and the Caribbean. As of August 2011, the country imposes a stability tax to reduce the excessive increase in bank’s non-deposit liabilities (in our model, cross-border bank flows). The levy rates vary from 2 to 20 basis points according to the maturity of the liabilities. As a result, short-term borrowing from overseas banks fell in South Korea from 64% in June 2010 to 47% in December 2012.

The key is to implement such reforms to banking systems during booms, so that countries will be prepared during the busts. It lies in imposing a discipline that can create more financial stability and mitigate against large, painful movements of cross-border flows out of the country when unforeseen circumstances, like external shocks, strike.