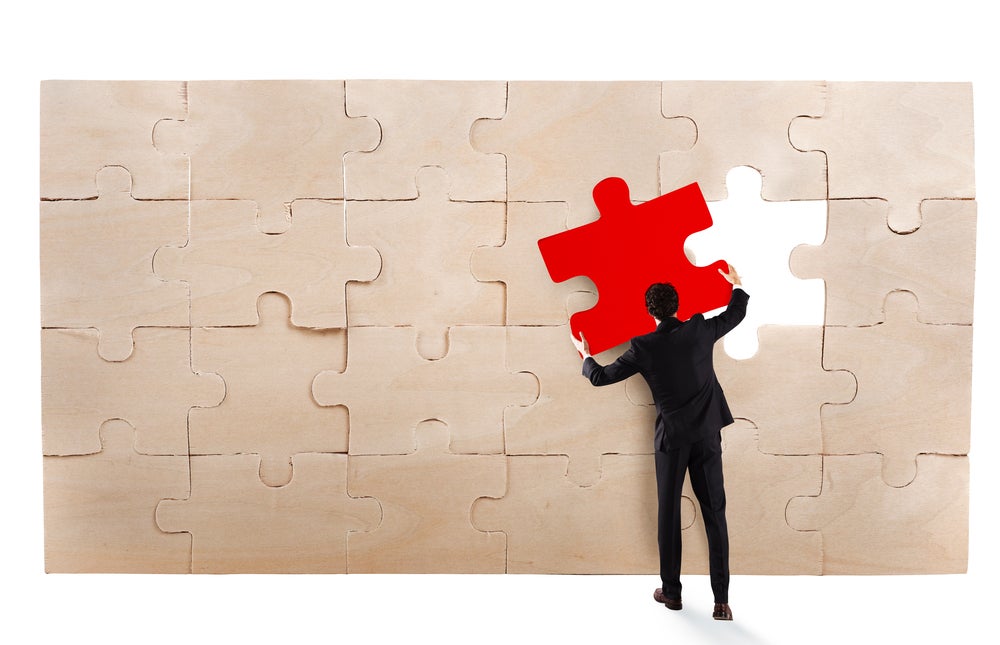 They are like exhibits in a gallery of dread: the Tequila Crisis of 1994; the Asian and Russian crises of 1997 and 1998, and the global financial crisis of 2008. They represent moments when foreign investors pulled away from Latin America and the Caribbean; when foreign credit and investment were withdrawn and the region suffered.

They instill fear to this day. With a low average savings rate of around 17%, the region has long been excessively dependent on foreign credit to finance investments. Foreign financing, of course, makes possible the building of roads, ports and airports; power plants and energy grids; and facilities for sanitation and potable water. But the region’s seemingly excessive dependence on such financing also feeds the fear—and the conventional wisdom—that while financial integration with the rest of the world can be useful to increase available credit, it can also be highly perilous.

While there is certainly truth to that bit of conventional wisdom, what it fails to take into account is that financial integration can also provide a form of insurance. When countries increase integration with other regions of the world, they not only receive inflows of foreign capital that accumulate into risky foreign liabilities. They also accumulate foreign assets. That is to say they both borrow from abroad and invest abroad. And if domestic “fundamentals” are strong, those foreign assets can be repatriated creating a source of financing that compensates for the money the rest of the world withdraws when foreigners cut back.

The greater resilience that the region showed to external shocks during the global financial crisis of 2008 compared to previous episodes is a testament to this: domestic investors repatriated more foreign assets than ever before, partially offsetting the enormous retrenchment of foreigners (see IDB Macro Report 2014, chapter 6).

The trick is figuring out what blend of foreign assets and liabilities provides the greatest benefits and the least risk.

As Eduardo Fernández-Arias, Matías Marzani and I describe in a recent study, this begins with an understanding that not all foreign assets and liabilities are created equal. Foreign Direct Investment in which an investor purchases a company, for example, is more difficult to liquidate. By contrast, bank loans are more liquid and portfolio investments (stocks and bonds) more liquid still.

We show that those differences matter for countries’ vulnerabilities to external shocks. The key point is that different types of capital inflows perform differently with regard to how they impact country solvency and the liquidity needed for macroeconomic stability. When it comes to foreign assets, we find that the ease with which they can be repatriated is key for their insurance value.

When we add up all the effects, we find that financial integration reduces risks on net because the safety provided by foreign assets generally outweighs the increased risk created by foreign liabilities. Whether this materializes in individual cases depends on the specifics of the composition of the country’s external balance sheet, i.e., on the composition of foreign liabilities and foreign assets. The results reveal that financial integration does not unambiguously impose a trade-off between access to foreign credit and macroeconomic stability as per the conventional wisdom. In fact, we conclude that financial integration is an imperfect remedy for the disease of “low national savings.”

What do I mean by imperfect remedy? Low national saving rates limit the domestic financing available for investment. Financial integration can, in principle remedy that because it can enable countries to access foreign capital. But, as we show in the IDB flagship publication Saving for Development: How Latin America and the Caribbean Can Save More and Better, the region’s low national saving rates are a manifestation of multiple distortions, including lack of trust in its economies. Those distortions are likely to reduce the effectiveness of financial integration as a remedy to the low savings malaise. For example, foreign investors are probably less willing to finance long-term investments (i.e., FDI) in countries where local investors are not willing to save, and to invest those savings locally. If and when foreign investors lend to those countries, they will prefer to lend short term and at higher rates, which in turn translate into a risky portfolio of foreign liabilities. By the same token, local investors that accumulate foreign assets are going to be less prone to repatriate them when needed.

Higher national savings is the key to solving the problem. Higher national saving would not only finance investment cheaper (as foreign financing comes with a risk premium.) It would reduce the need to build up foreign liabilities that make the region more vulnerable to external factors. And with higher national savings, financial integration could even help to further reduce risks by facilitating the accumulation of foreign assets that can be repatriated.

The ideal, as discussed in a recent study and blog, is to generate a virtuous circle in which more savings generate more domestic financing, better allocation of resources and higher productivity growth, leading to higher returns on domestic investments. It is creating a recipe for greater growth with less risk.