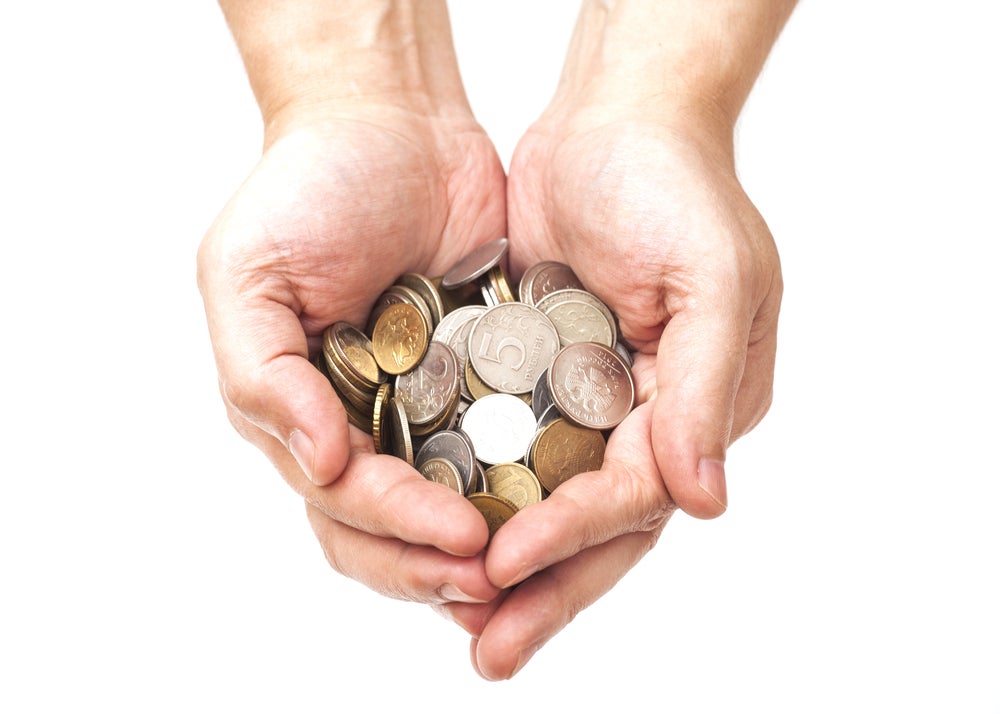 Taxation and savings are inextricably linked. While taxation puts more money in the government’s hands, it also decreases private savings by leaving people and firms with less income to save, invest, and grow the economy.

Despite this clear relationship, the negative impact of taxation on private savings is often the blind spot when policymakers tackle tax reform in Latin America and the Caribbean. Policymakers may consider whether a new tax is progressive or regressive. They may assess how much revenue the tax can raise and whether it might affect certain sectors of the economy over others. But they tend to overlook its impact on savings.

This is a critical oversight. As discussed in a recent IDB study, corporate savings worldwide are the biggest sources of savings in national economies. But Latin America and the Caribbean have steep corporate tax rates. They stand at about 26% on average, compared to around 24% in advanced economies and 21% in emerging Asia. Unfortunately, these high rates do not translate into similarly high tax revenue. Rather, they contribute, along with weak enforcement and other taxes, to evasion and informality as companies that otherwise might register with authorities decide to operate in the shadows. Indeed, because of evasion and tax exemptions, tax revenue from corporations as a share of GDP is lower than in emerging Asian or advanced economies. The result is the worst of both worlds: low government revenue on one hand and low savings on the other.

The essential solution, of course, is to increase the tax base. This can be done by fighting rampant tax evasion and lowering exemptions. As the tax base expanded, high direct (income) taxes would become less necessary.

Indirect or consumption (sales) taxes, which currently account for more than 50% of revenues in the region, might also be raised, increasing their relative weight in the tax mix. This could also make a big difference as indirect taxes are more saving-friendly than direct taxes.

Of course, raising indirect taxes can be controversial. In the popular view, indirect taxes are often considered more regressive. They are thought to hit the poor, who spend a larger share of their income on consumer goods, harder. But by allowing governments to collect much higher revenues, indirect taxes also allow for more spending on social services. Indeed, higher revenues can permit governments to increase spending on everything from low-income food and housing programs, to education, health and pensions. As a result, the poor may receive greater overall benefits without the negative impact on savings of direct taxes.

A change is called for. We need to begin thinking more about that relationship between savings and taxation. National savings rates in Latin America and the Caribbean at under 20% of GDP currently trail both those in advanced economies and emerging Asia by significant amounts. And potentially new and large challenges are on the horizon. The United States, for example, is considering a reform that would lower corporate taxes from 35% to 20%. This reform would also allow U.S. companies to repatriate foreign profits without paying an additional tax. As a result, U.S. companies operating in Latin America and the Caribbean may begin sending their profits home rather than investing them in the region. National savings―a part of which come from foreign companies―could decrease, putting even greater pressure on local economies. Given currently low savings rates and additional external pressures, such as that from the United States, we need to change our framework. We need to add savings to the mix in tax policy discussions.

Carola Pessino is Principal Technical Leader of the IDB's Fiscal and Municipal Management Division. She is also the division's knowledge coordinator and leads several fiscal strengthening programs in countries in the region, especially associated with improving efficiency and equity in spending and taxation. Carola holds a PhD in Economics from the University of Chicago. She was Secretary of Fiscal Equity under the Chief of Cabinet of Ministers (with the rank of Minister) in Argentina and member of the Economic Council of Advisors to the Minister of Finance of Argentina from 1996 to 1999. During her tenure in government, she designed and implemented major projects, including the Social Work and Social Security System, federal co-participation in taxes, and the design, implementation, and management of the first integrated information system for tax and social purposes (SINTyS) in Latin America. She was director of the Economics Department at the Universidad del CEMA, professor at the Universidad Torcuato Di Tella, professor at Duke University, and visiting professor at Yale University. She is the author of dozens of academic papers on fiscal issues, both in public spending and national and subnational taxation, labor and social economics, and tax equity, especially in Latin America, and is co-editor of the IDB's flagship publication Better Spending for Better Lives.