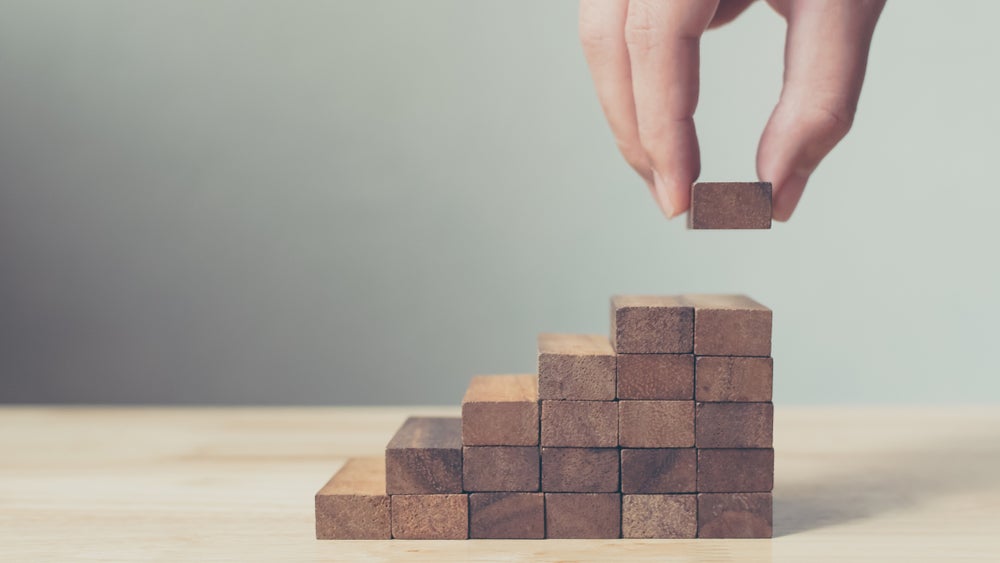 As the global economy gains strength and Latin America and the Caribbean recovers from recession, the region is actually falling further behind, continuing to lose its share in global GDP and putting in jeopardy the aspirations of its growing middle class

The reasons behind this are complex. But low investment and productivity are fundamental factors. They require significant reforms if the region is to shake off its plodding progress and begin to catch up to the faster-growing developing economies and even the advanced ones.

To be sure, the problems are far from new. Between 1960-2017, the average per capita growth rate in real GDP for the region stood at 2.4%. That was considerably below the rate for Emerging Asian countries (4.9%) and below the average for countries outside the region (2.6%).

Investment was low. Investment rates in region were on average 7 percentage points of GDP below those in Emerging Asia. Today among world regions only Sub-Saharan Africa  invests less as a percentage of GDP. As we argued in our 2016 flagship report, insufficient domestic savings rates, small and inefficient financial systems, and a poor channeling of resources all played a role. They contributed to that underinvestment that was critical to holding the region back.

In some countries, low investment rates seem to be related more to lack of profitable opportunities rather than to low savings.  Problems for investors to appropriate returns due to poor corporate governance, a lack of creditor rights or the inability to produce more sophisticated or valuable products may all play a role in lowering returns for investors.

Low productivity was another significant element of the story. During the nearly six decades, the region benefitted from a demographic bonus of young workers that was increasingly becoming more educated, with nearly universal access to primary education and vastly expanded access to both secondary school and tertiary education. But after accounting properly for improved skills, other determinants of productivity lagged. Total factor productivity (TFP), a measure of how efficiently an economy uses labor and capital, has been very low. Indeed, the contribution of changes in TFP to growth was essentially zero  over the last 50 years, a significant reason behind the region’s relatively low growth compared to other parts of the world.

Behind this phenomenon are many factors in which the region must improve if it is to turn its fortunes around: low levels of innovation, informality in labor markets, and distortions in taxes that keep firms small and inefficient.

But for the moment, consider just the issue of taxes. Some countries may or may not have very high corporate tax rates, but with limited resources, they tend to focus enforcement efforts on large firms. This may have the perverse effect of encouraging companies to remain small — and hence less productive — so they can fly under the radar of tax authorities. Efforts to help small firms, by implementing lower statutory tax regimes that make it easier for them to operate in the formal market, often compound the problem. Since firms can only qualify for the lower rates if they remain below a certain level of sales, employees or physical space, they have incentives to remain small. That is especially true if their after-tax profits fall as they grow in size. The impact of thus favoring less productive small firms is a hit to the productivity of the economy as a whole.

Latin America is quickly losing its demographic advantages. Its population is aging, and by the latter part of the century, it will surpass Europe to become the region with the highest share of elderly to working inhabitants.

But the region can turn things around. While the prospects of a new international commodity boom seem remote, there is still much room to improve education and skills at home. And by investing more, improving productivity and in the process making investment more efficient, it could leap ahead, achieving significantly higher, sustainable growth. While some of the issues are common across countries, policies are necessarily country-specific. The recently released Latin American and Caribbean Macroeconomic Report discusses how countries may wish to think about appropriate policy initiatives depending on current conditions.  Moreover, a set of background Country Development Briefs discuss individual country challenges and policy responses.