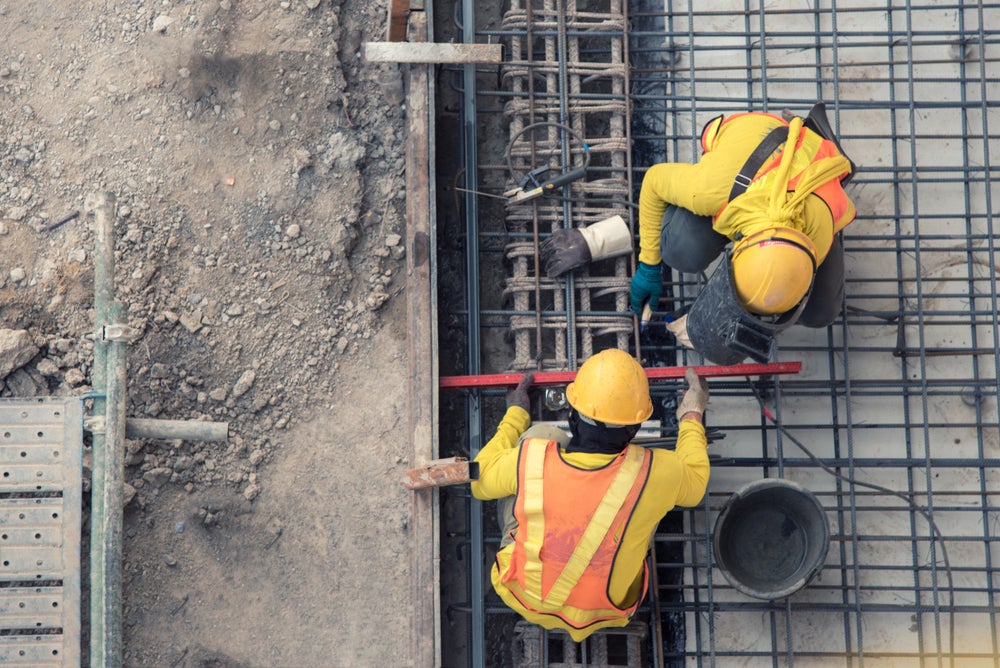 Policymakers in Latin America and the Caribbean may be keenly aware that the region’s crumbling roads, inefficient energy systems, and inadequate water and sanitation hold their countries back. But efforts to improve these and other infrastructure services get the short end of the stick. When governments reduce fiscal deficits, they consistently shortchange capital spending on infrastructure, negatively impacting growth.

This has led to a dismal situation in which the region lags behind all other regions in infrastructure quality, apart from Sub-Saharan Africa. Yet it doesn’t have to be this way. The bias against capital spending can be reversed, and there is no better time than now. Headwinds, ranging from tighter financial conditions to slower growth in China, threaten even modest growth projections. In this context, more investment in infrastructure and higher efficiency in the provision of services can stimulate growth, particularly in high productivity sectors like manufacturing, and help the region grow from within.

We also engage in a counterfactual exercise:  We look at what the impact of not investing more in infrastructure would be over a 10-year period. This involves an examination of four sectors: production and distribution of energy; water and sanitation, and transportation and telecommunications. For example, in the case of Peru which is expected to grow at the relatively fast pace of 3.6% annually, we find that the failure to invest over that period could hamper that process resulting in 29 percentage points of foregone GDP growth. When considering a larger sample of six countries that are broadly representative of the region as a whole — Argentina, Bolivia, Chile, Costa Rica, Jamaica and Peru — we find that failure to add new capital to existing stocks would cost on average 15 percentage points in foregone growth.

Not all sectors are affected equally in this scenario. The high productivity manufacturing sector suffers the most because, of all sectors, it is the one that most uses infrastructure services in its production processes among the countries included in the exercise (except for Bolivia).

Nor are all income groups equally impacted. In terms of the distributional impacts of disinvestment, the poor would take the biggest hit as they devote a larger share of their incomes to pay for infrastructure services.

The benefits of boosting efficiency in infrastructure

Even relatively small efficiency gains in infrastructure-related sectors can yield significant growth benefits. On average, a 5% percent increase in efficiency could increase growth rates by 3.6 percentage points over a 10-year horizon. The estimated positive impacts would be largest in the high productivity manufacturing sector. And low-income households would benefit more than high-income ones, helping to reduce income inequality.

Such efforts should not be made in isolation. They should go hand in hand with improved planning and prioritizing of infrastructure projects.  And they should incorporate better regulatory frameworks, for example, through enhanced coordination between the federal level where regulations are passed, and the local one where infrastructure projects normally unfold. Each country has its own characteristics and institutional reality, and we have provided very detailed country briefings that recommend what countries can do to boost their infrastructure, including through these efforts at planning and regulation.

There is no time to waste. The quality of infrastructure in Latin America and the Caribbean sorely lags behind the region’s aspirations for ascending into the ranks of upper income countries. With grimmer external conditions potentially looming, it badly needs improvements to increase productivity and growth. In that context, working towards upgrading infrastructure and improving services is not an option; it is a necessity — but one with potentially immense payoffs.