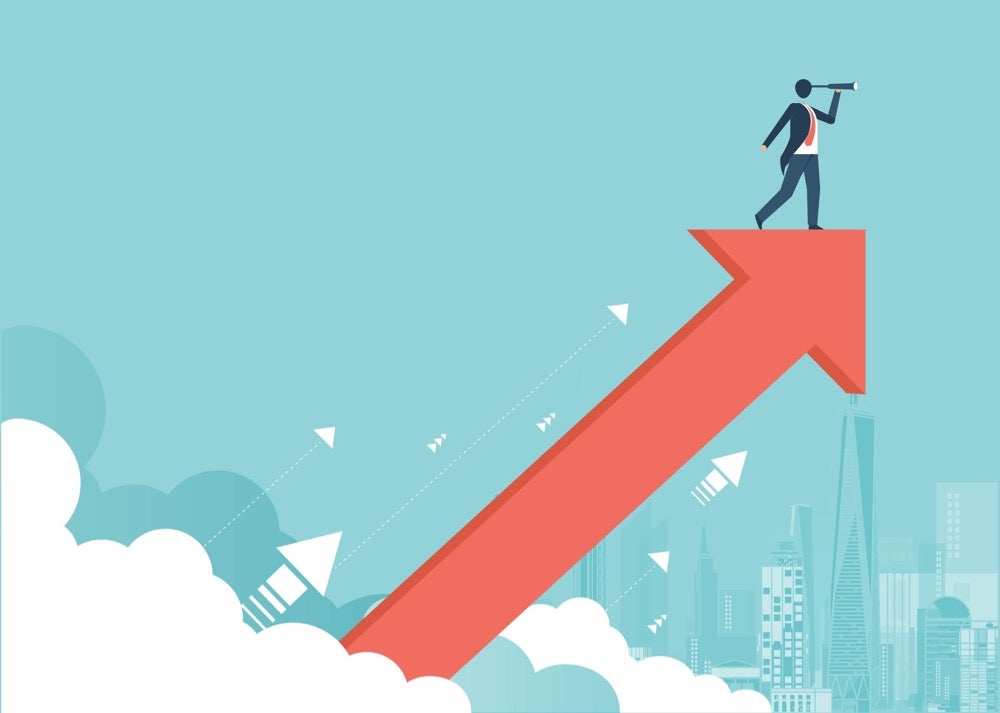 Latin America and the Caribbean faces uncertain times. Weaker than expected growth in the United States, together with lower corporate earnings and higher interest rates, could lead to a 2.4% accumulated loss in GDP in our region from 2019-2021. Less demand from China might trigger a drop in GDP over the same period, and Brexit potentially threatens to dampen performance in Europe and the United States and thus also affect the region.

All these factors could threaten modest projections in Latin America and the Caribbean of growth of just 1.4% in 2019 and 2.4% in 2020.

There are, in short, considerable risks. If they materialize, as we discuss in the just released 2019 Macroeconomic Report, the volume of capital flowing to Latin America and the Caribbean might fall and its costs increase.

But in this difficult environment, there are positive steps the region can take to mitigate the risks and generate growth. Crucially, it can strengthen its economic fundamentals. It can also find better ways to stimulate growth from within, especially by investing in infrastructure.

Most Latin America and the Caribbean countries have built up their international reserves since the global financial crisis of 2007-2008 and currently possess better buffers. But fiscal deficits and current account deficits as well as the levels of dollarization in the region’s economies are all higher than they were back then. They represent real vulnerabilities.

This means the region needs to reduce its fiscal deficits by cutting current expenditures. Many countries already are pursuing fiscal adjustment and seem well aware of the importance of protecting public investment, which has borne the brunt of adjustment efforts in the past. To do so, they might also introduce flexible, investment-friendly provisions in fiscal rules to accommodate cyclical factors and protect investment from shocks, whether natural disasters or other unforeseen events.

Some countries are in the midst of fiscal reforms to increase revenues. Together with efforts to spend less, such reforms could help countries save more, reduce the current account deficit, and lower vulnerabilities to external shocks.

The importance of infrastructure investment

The need to invest in infrastructure cannot be overemphasized. This is an area where investment has been low compared to other regions and where gaps are immense. Policymakers should identify the infrastructure sectors in their country where investment can most dramatically enhance productivity. Not all countries are at the same level of development or suffer gaps in the same sectors. Some may be better off in energy; but have larger negative gaps in transport or telecommunications, for example. But our report offers a useful guide. And in a series of complementary Country Infrastructure Briefs, we provide a detailed analysis that indicates by country, by sector, and within sectors what constraints and bottlenecks are potentially present and might limit private sector activity and hence growth.

Policymakers should also look to private investment. In the current environment where debt levels are high and fiscal budgets tight, this is essential. Many private funds from overseas are currently searching for yields above the still low international interest rate. They might find infrastructure projects in the region appealing given the profile of risk and return. 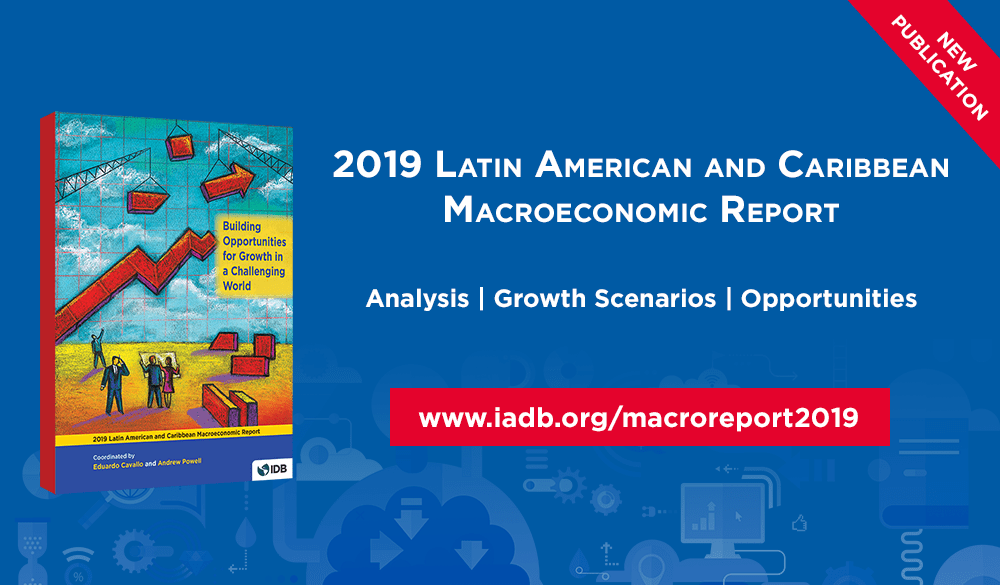 One way of connecting the available supply of that global financing with local demand is by attracting large institutional investors, like pension funds, insurance companies and sovereign wealth funds. These can then be matched to projects that meet their need for long-term demands for their investments.

Countries could also establish funds that issue infrastructure bonds and invest the proceeds in Special Purpose Vehicles (SPVs), where risks associated with projects could be carefully analyzed and controlled, and financing would supplement that provided by project sponsors and commercial banks.

Whatever modality individual countries choose, action shouldn’t be delayed. Latin America and the Caribbean need to support economic growth by boosting productivity. The gains could be enormous. Our estimates show that if countries can increase infrastructure investment enough to close the gap with OECD countries, then overall productivity could grow by 75% with respect to the historical average.

Our region needs to strengthen macroeconomic policy in the face of serious potential negative shocks. As our report discusses, there are a range of possible responses in the monetary, fiscal, and debt management arenas. But there are also opportunities, especially in more and better-targeted infrastructure projects that would both support a more vibrant economy and help the poor who devote the largest share of their incomes paying for infrastructure services.