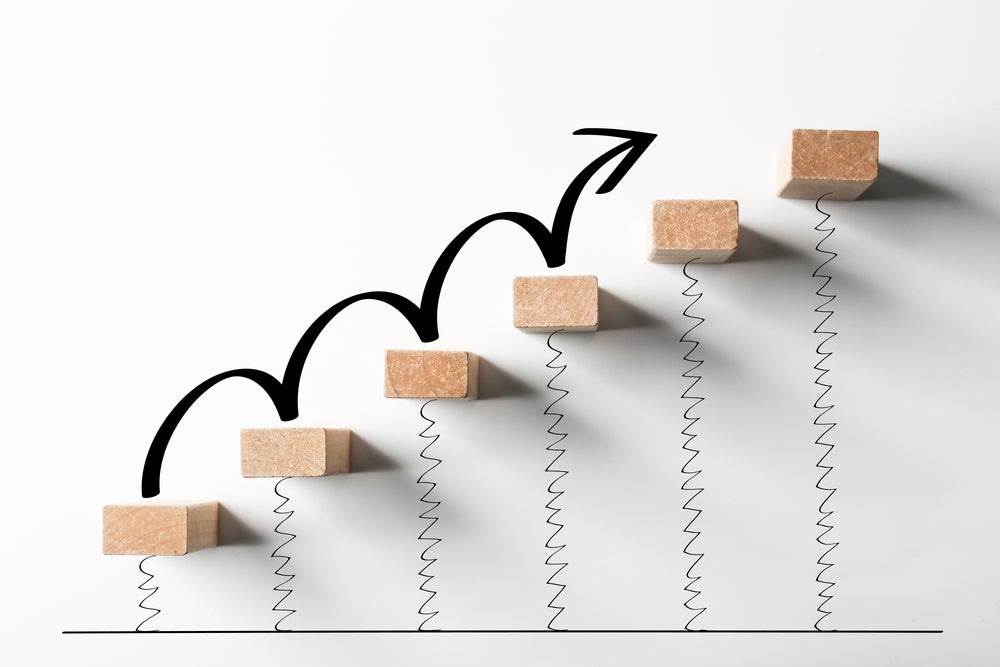 Global economic fundamentals appear to be strong. Yet, Latin America and the Caribbean is expected to grow at rather mediocre rates in the coming years. Given recent projections, the region’s share of global GDP will continue to decline.

In last year’s Latin America and Caribbean Macroeconomic Report, Routes to Growth in a New Trade World, we focused on the benefits of deeper trade integration. The region’s Preferential Trade Agreements (PTAs) still contain many complexities and inconsistencies, and despite there being no less than 33 PTA’s in Latin American and the Caribbean, there are still important missing links between countries. The region has expended a lot of resources thinking through and negotiating these agreements but has not reaped all of the rewards. Just simplifying and resolving specific technical issues (such as making so-called rules of origin consistent across PTA’s) could have significant beneficial impacts on firms and on growth. Completing the missing links could then approximate a free trade area encompassing the whole region’s US$5.7 trillion market.

Large gaps in investment and productivity

In A Mandate to Grow, this year’s Latin American and Caribbean Macroeconomic Report to be released as part of the IDB Group’s Annual Meeting in Mendoza on March 25th 2018, we will look at how other structural factors, including large gaps in investment and productivity, act as brakes on growth. The level of investment is too low and quality has been lacking. Only by lifting these brakes through the right policy actions can the region grow consistently at a higher pace. As detailed in Savings for Development (the IDB’s 2016 flagship report), low savings rates, small and inefficient financial systems, and low fiscal revenues, as well as insufficient public investment, have contributed to an accumulated growth deficit. Building on this analysis, A Mandate to Grow will argue that there is also a serious misallocation of resources and provide a set of policy suggestions to boost growth.

Even the projections for moderate growth may be at risk. Higher inflation in the U.S. could provoke faster than expected interest rate hikes, further dips in global asset prices and higher borrowing costs for emerging economies. Higher tariffs on U.S. imports and any retaliatory actions could dampen trade flows and hurt countries dependent on exports, particularly those with large trade surpluses with the U.S. In the forthcoming report, simulations from economic models quantify these risks. The modeling also suggests opportunities. If individual countries manage to boost growth, even quite modestly, then the links between them will reinforce the positive impacts, yielding significantly higher regional growth.

On a positive note, while there are very different exchange rate regimes in the region, inflation is low for most countries. Inflation targeting has become very popular in Latin America, and the recent experience has been fascinating to watch. In general, this arrangement has allowed for considerable exchange rate flexibility to absorb shocks while providing an anchor for economic stability, reflected in relatively stable medium-term inflation expectations. The report considers how the larger economies that operate with this regime in place may wish to calibrate monetary policy going forward to assist in increasing output while maintaining hard-won credibility.

Countries across the different monetary and exchange rate regimes have maintained substantial international reserves to protect against external shocks. These buffers are normally considered particularly important for countries with less exchange rate flexibility. At the same time, fiscal and current account imbalances have grown. This implies the optimal level of reserves to provide adequate protection has increased. Simulations of improvements in the fiscal accounts and in current accounts, documented in the forthcoming report, reveal how reserve gaps (the difference between actual and optimal reserve levels) would fall.

The region faces stiff challenges but there are also many opportunities. A Mandate to Grow will attempt to provide a balanced view and a set of practical policy suggestions to boost growth and improve lives.