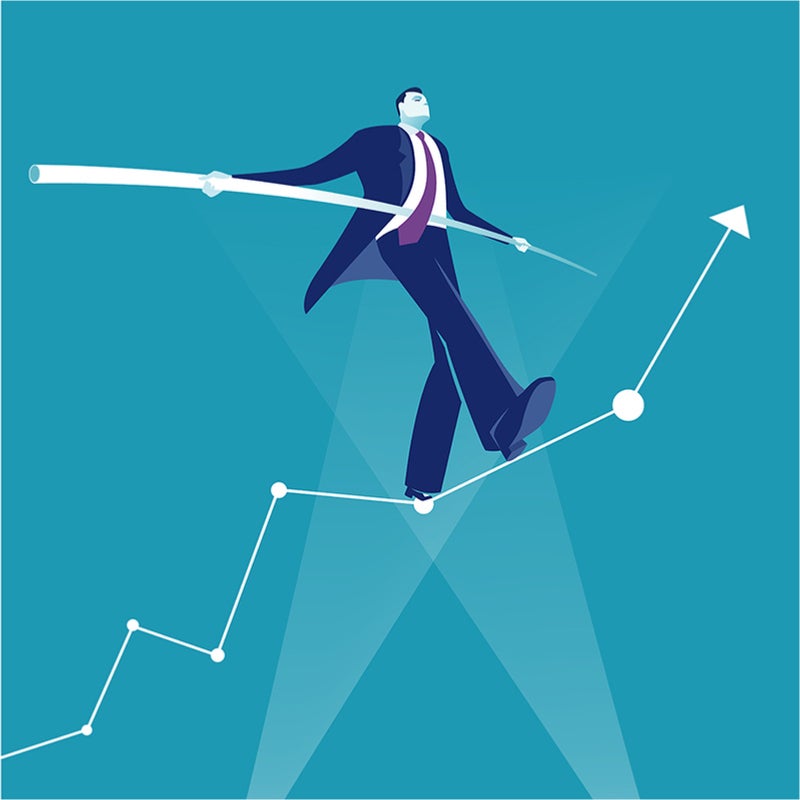 As the October 2017 meetings in Washington wind down, the good news is that Latin America and the Caribbean is out of recession and set to grow at 1.2% this year. Only three countries (Suriname, Trinidad and Tobago and Venezuela—of the 26 borrowing IDB members) will post negative growth, as opposed to seven countries last year (the other four in recession last year were Argentina, Belize, Brazil, and Ecuador). Brazil, the largest economy in the region, may see output rise by around 0.7% this year[i]. There is also good news for commodity producers as prices have firmed: the copper market in particular is facing potential future supply gaps going forward[ii].

The challenge of fiscal adjustment

But the region faces stiff macro challenges—the largest, perhaps, is fiscal adjustment. An unprecedented 15 countries have explicit plans to boost fiscal balances by about 2% of GDP. Why do countries have to adjust? The policy reaction to the global financial crisis was to expand discretionary fiscal expenditures such as public-sector wages, subsidies, and other transfers. That fiscal expansion helped reduce inequality but bore little relation to a “counter-cyclical fiscal response” and likely did little to assist growth. After the crisis, many countries ran fiscal deficits with positive output gaps, boosting debt levels even in relatively good times[iii].

Then China’s economic growth slowed, commodity prices fell, and growth and fiscal revenues plummeted. Countries are now being forced into procyclical adjustment. One harsh lesson we have learned is that the details of fiscal policy really matter; just stating whether it’s expansionary or contractionary is not enough. Macroeconomists need to go beyond simple statements of whether countries are being counter or pro-cyclical and analyze the policy specifics.

As the fiscal policy mix fell short after the crisis, getting the polices right during the adjustment phase is critically important. While the expansion focused on public consumption, public investment should be protected during the retrenchment. The region still has an infrastructure deficit and cutting investment could negatively impact output significantly and might even be counter-productive: it might reduce GDP as much as it reduces debt.

But while growth remains below estimates of potential, gradualism may be the best approach; when output is low, fiscal multipliers are high. Instead of reducing overall spending too much, it may be better to switch it towards investment. But the private sector frequently distrusts a gradual approach and may demand higher interest rates. An explicit plan backed by an institutional framework that ensures steady progress, coupled with transparency over successes and failures, is key to making gradual fiscal convergence work. Any departure from these principles will likely lead to higher spreads and lower private investment, again risking a counterproductive outcome.

Countries with fixed exchange rates are forced to rely more on fiscal policy, and getting it right becomes even more important. Those with floating exchange rates and inflation targeting regimes have greater flexibility.

Monetary policy has been fascinating to watch. As fiscal policy was too expansionary during the good times, monetary policy then had to be too tight. Then came the negative shocks. And floating exchange rates really floated, with several countries experiencing large nominal depreciations that helped in reducing import penetration, eventually boosting domestic production[iv]. Modest pass through to prices led to higher inflation, and central banks had a tricky policy dilemma. Should they tighten “pro-cyclically” to defend the inflation target?[v] Or should they argue that the shocks were temporary and that inflation would subside again without any action?[vi]

A considered answer might rest on the response to two additional questions. The first: what is the estimated impact of such a monetary tightening on inflation and output? In simulations of a theoretical model developed at the IDB, calibrated to five of Latin America’s largest economies with inflation targeting, a less-hawkish policy implies higher inflation but with little positive impact on output. The second question: how such rises in inflation may impact inflation expectations and the credibility of the anchor. In a forthcoming paper, we find that when current inflation rises above target, shocks to it have a greater impact on medium term inflation expectations. These two results suggest that the decision of central banks to err on the side of caution, might have been the best approach.

The current situation in Mexico also highlights the dilemma. Rates have been raised quite aggressively in the current cycle in part as a response to currency depreciation and as current inflation drifted up above the target to around 6.3%. Extrapolating our results, the benefits of a speedy reduction in rates on output may be limited while the costs might be i) inflation staying higher for longer, and ii) a potentially greater impact of any further inflation shocks on medium-term inflation expectations. A tough trade-off indeed.

While the region grapples with these cyclical issues, estimates of medium-term potential growth have fallen— perhaps in part as a result of the inappropriate fiscal policy mix discussed above. Considering the five-year ahead growth projections in the World Economic Outlook, medium-term growth estimates for Latin America and the Caribbean have fallen from 4.1% as of October 2012 to 2.7% today and estimates have risen for only four of the 26 IDB regional members (namely Guatemala, Jamaica, Nicaragua, and Panama). Clearly, the region needs to boost potential growth. Moreover, as the demographic bonus of the 1990s, worth more than 1% per annum in terms of growth, disappears, the region needs to increase investment and/or productivity just to tread water. A poor fiscal policy mix in the adjustment phase combined with lower potential growth could spell serious macroeconomic problems for some countries with higher debts.

And the outlook is not without risks. The feeling in the “meetings” appeared very upbeat indeed with global growth expected at 3.6% this year and more widely based across the United States, Europe, and China. Moreover, financial markets have boomed with U.S. stock markets leading the way and most indicators of risk such as the VIX volatility index at subdued levels. But it is exactly at these times that I worry! When markets expect the best, a negative shock can provoke a significant “adjustment”. With monetary normalization in the United States, Europe, and Japan all ahead of us, coupled with continued policy uncertainty in several large economies—and not to mention large geopolitical risks—I am trying to remain cautiously optimistic!

[i] All projections from the World Economic Outlook, October 2017.

[ii] I was in London recently chatting with the Commodity Research Unit (CRU) who have detailed supply and demand forecasts for copper and other metals and minerals.

[iii] See the analysis in the recent Latin American and Caribbean Macroeconomic Reports.

[iv] See Ch 5 of the 2017 Latin American and Caribbean Macroeconomic Report for estimates of the impact of depreciation on import penetration.

[v] While the movement of the policy rate may be procyclical, that may be a response to a depreciation which may have positive impacts on output, particularly through a reduction in import penetration. The “monetary stance” taking into account both the exchange rate and the policy rate movements may be counter-cyclical.

[vi] The argument that a one-off shock to inflation will not have permanent effects relies on the assumption that medium-term expectations are unaffected. But monetary models are fundamentally indeterminant in this regard. If the one-off shock puts inflation above the target, then assuming it will not have a permanent effect is tantamount to assuming the target is fully credible.