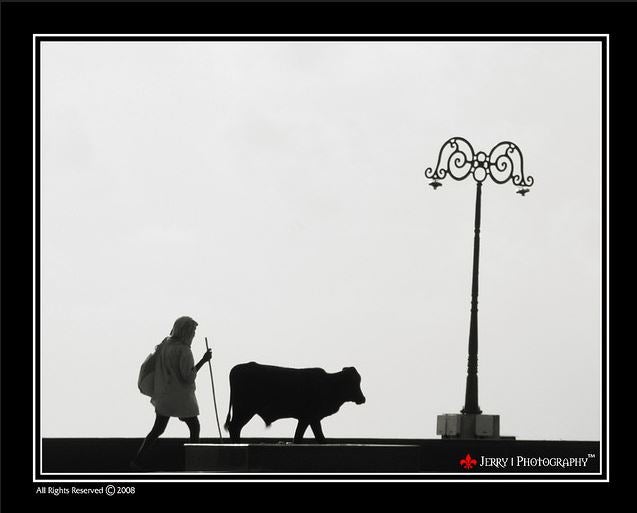 The fiscal outlook for Latin America and the Caribbean  is reminiscent of the story of Joseph, arguably the first documented fiscal policy advisor in the history of civilization. Asked to interpret the famous Egyptian Pharaoh’s dream, in which seven ugly and gaunt cows devoured seven fine and fat cows, Joseph predicted seven years of abundance to be followed by seven years of famine and recommended hoarding during the good years. The Pharaohs followed Joseph’s advice and reined over Ancient Egypt for what we would now call an extended period of macroeconomic stability.

This success story has played out again across time and space, most recently during the 2008-2009 global financial crisis, when, after a decade of fattening, the granary of the region was full.  But having recovered from recession, growth has declined every year since 2010. Moreover, it seems unlikely that a commodity price rebound will provide an exit from low growth. And low interest rates in Europe provide no panacea either. As discussed in “The Labyrinth: How Can Latin America and The Caribbean Navigate the Global Economy,”  the cows seem to be rather thin again.

While in 2008, the average Latin American country ran a structural primary surplus of 2% of GDP, in 2014 it ran a structural primary deficit of 1.5%. (The overall structural fiscal balance went from equilibrium to a 3.8% deficit.) The main culprit of this worsening was primary fiscal spending, which rose close to 5% of GDP, whereas revenues climbed just 1.5%. On average, then, the region has definitely not heeded Joseph. Must it now adjust?

Still, to judge whether a pursuing fiscal stimulus is likely to be successful in restoring growth, within the group of countries with a negative output gap, it is critical to consider the current level of debt and how quickly debt ratios are rising.

Countries that boast low debt-to-GDP ratios and require no or little fiscal adjustment to keep those ratios constant clearly have some fiscal space to pursue counter-cyclical policy. But in countries with higher debt levels and that need considerable adjustment to maintain debt levels constant (implying debt is rising quite rapidly), attempts at counter-cyclical policy may be counter-productive.

Several countries in the region are now pursuing fiscal adjustment despite the fact that their current growth rates are less than estimated potential growth. So the cows are being fattened just when the grass is less abundant. Countries need to boost growth and heed Joseph’s advice in the future to sleep as well as the Pharaohs.