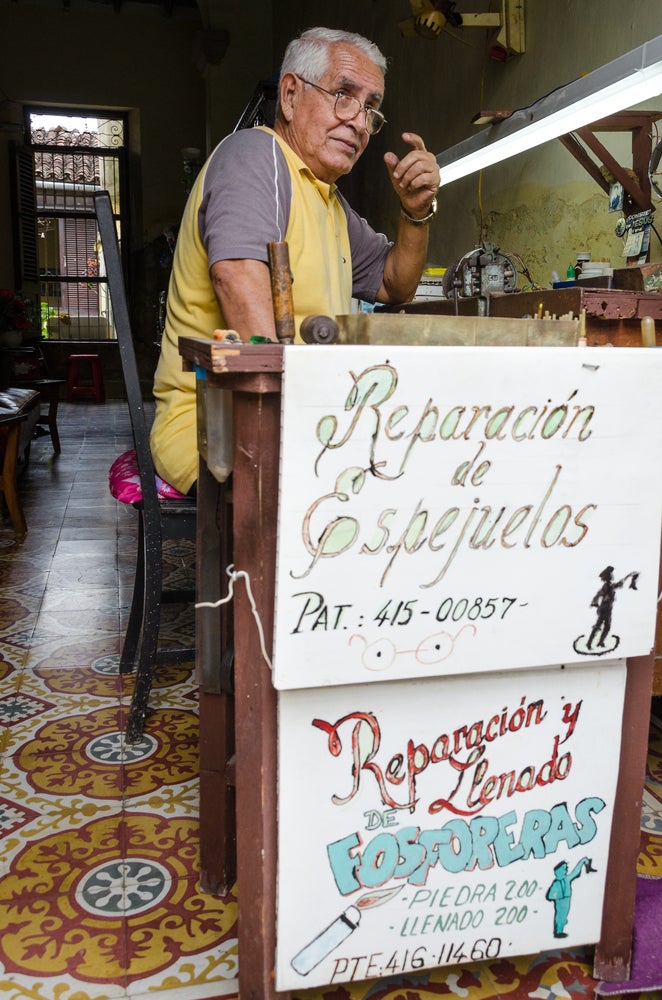 Policymakers have long accepted the central role of innovation in spurring aggregate productivity and growth. They have looked at the arrival of new systems of organization and new technologies, from the steam engine to electricity and the internet, as catalysts to material progress in the modern age. But in doing so, they may have underestimated the importance of another critical element: the nature of firms in an economy.

This is important because for a country to experience strong growth, it must also allocate labor and capital to the most productive firms. And in Latin America and the Caribbean —as in much of the developing world—that often doesn’t happen. Instead, for reasons related to taxes, labor regulations and uneven enforcement, countries in the region tend to favor small firms, which are generally less innovative and productive than large ones.

Take the case of taxes in Mexico. The country has a corporate tax, from which many small businesses are exempt. And it has a payroll tax that many small companies can legally avoid. That is because their employees are either part owners, as in cooperatives and family-owned companies, or work on commission and don’t earn salaries. Enforcement, meanwhile, is skewed towards large firms, as these are easier and more cost-effective to monitor. All this gives small companies motivation to figure out ways to avoid paying taxes by not paying salaries or if they do pay them, to do so off the books. Nearly one-quarter of all firms hire workers illegally, according to Mexico’s Economic Census of 2008.

The result is an effective subsidy for small enterprises and a tax on large ones that has a huge impact on the economy. Since small firms enjoy lower costs of labor than large ones due to the difference in their tax burden, the economy ends up with more of these firms. Moreover, the small firms end up hiring more employees than they would have otherwise. Ninety percent of businesses in Mexico are tiny, with five employees or less. Yet they encompass around 38% of the working population, a percentage roughly similar to that for firms with 50 or more employees, greater economies of scale, and higher levels of productivity.

Allocating resources in this way so that small businesses capture a disproportionate share of resources has an impact not only on the firm level but in the aggregate. It is indeed one of the principal distortions in the economy. Economists Chang-Tai Hsieh and Peter Klenow calculated in a 2009 study that the United States and China could increase their aggregate productivity by 43% and 86% respectively if they were to eliminate distortions that include problems related to credit, tax collection and enforcement. Eliminating similar distortions, in which favorable treatment for small firms plays a large role, could increase aggregate productivity in Mexico by the much larger figure of 200%, according to an IDB study. The benefits for Mexico would be enormous, both in terms of growth and higher real wages for Mexican workers.

None of this is easy to resolve. But the place to begin is with better legislation that treats salaried and unsalaried employees more evenhandedly when it comes to tax collection and improves enforcement so that there aren’t incentives to evade. Both measures would likely result in a more efficient distribution of small and large companies.

Steps similarly designed to increase the efficiency in the allocation of resources could go a long way in Latin America as a whole. That includes forging better tax and enforcement regimes. And it includes improving current labor regulations that make it extremely hard to fire and hire workers and disproportionately affect large corporations. The region is failing to reward its most competitive companies. Reforms that move in a different direction could increase its opportunities to grow and improve living standards.