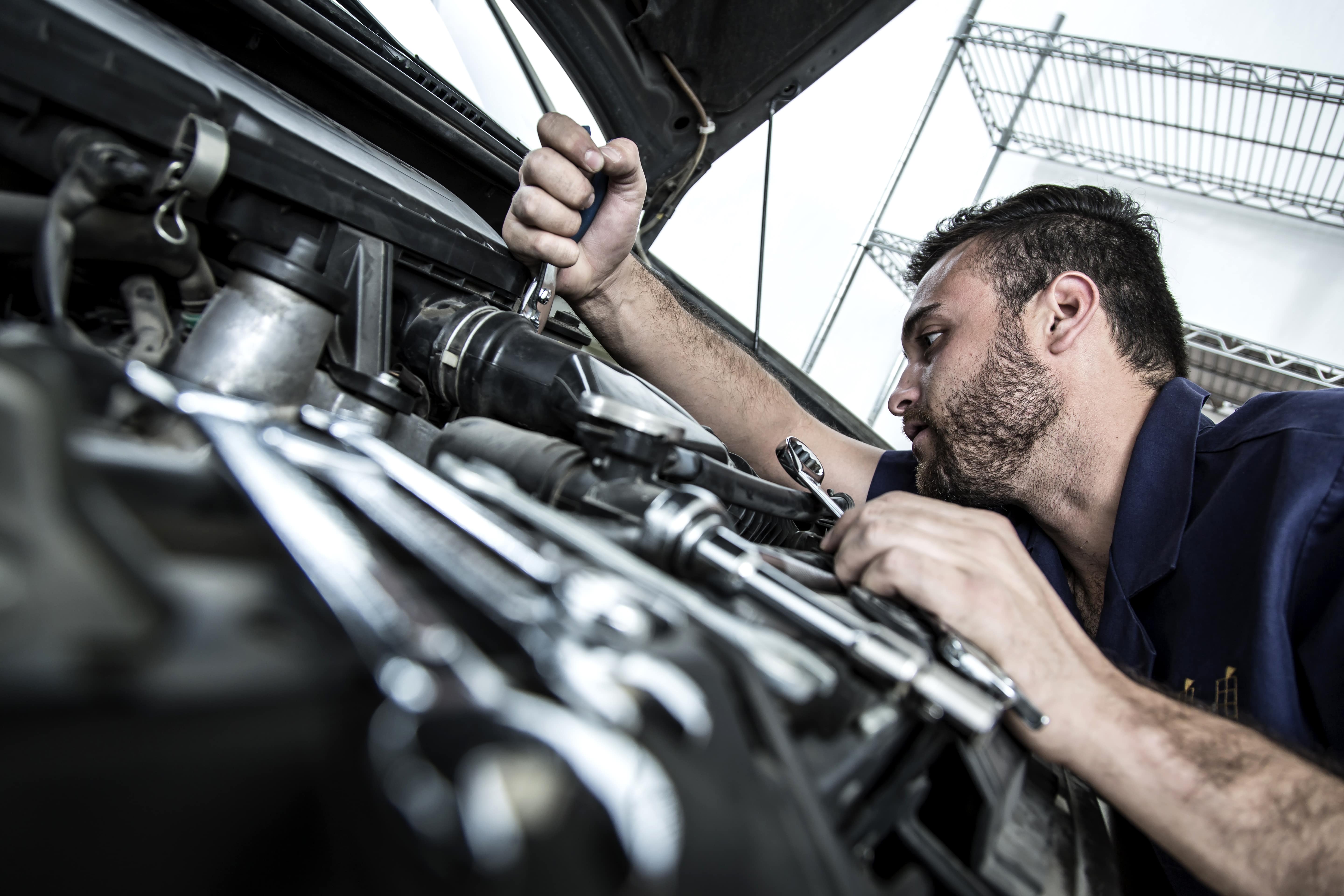 An uncomfortable reality lies behind Latin America’s poor growth performance: gains in productivity have been anemic over the last three decades. The costs in long-term GDP growth, as well as higher wages and living standards for Latin America’s people, are steep.

Over the last decades most Latin American nations adopted a broad agenda of economic liberalization and integration with the world economy. They invested in education and other elements of human capital and took significant steps to improve macroeconomic policymaking.

But a plethora of ill-designed social insurance, labor and tax regulations, as well as weak legal systems, have conspired to keep firms small, informal, and unstable, limiting their ability to innovate and enjoy economies of scale and scope. As a result, those regulations made Latin American nations far less productive and dynamic than their East Asian competitors and harmed workers seeking better jobs and better lives.

Santiago Levy, a former deputy finance minister of Mexico and architect of Progresa-Oportunidades, Mexico’s landmark anti-poverty program, explores the phenomenon in his deeply researched and deftly written new book, Under-Rewarded Efforts: The Elusive Quest for Prosperity in Mexico. Mexico, he argues, has dutifully followed the prescriptions of development economics: guaranteeing macroeconomic stability, open trade, and investments in human capital. But regulations intended to help small firms and protect the labor force have unfortunately had large perverse effects. They have punished more innovative and productive large firms. And they have pushed companies to avoid the stifling regulations altogether by remaining small, or by hiring workers under non-salaried contracts that are not subject to these regulations, but that limit their ability to grow and innovate. As a consequence, today, over 90% of firms and 55% of all employment in Mexico happens in the informal sector.

Between 1996 and 2015 Mexico experienced average per-capita growth rates of just 1.2%. Meanwhile, low-skilled and highly-skilled workers alike failed to earn higher wages, deprived of the opportunities for career advancement that productive, large firms provide. Their dreams of upward mobility were thwarted.

The problem of informality throughout the region

Levy, until recently the IDB Vice-President for Sectors and Knowledge, plumbs this frustration taking advantage of Mexico’s unusually detailed economic census, which has data on millions of firms of all sizes in manufacturing, services and commerce that can be tracked over time. But, as he emphasized in an interview, similarly counterproductive trends exist in many other Latin American countries. While the region is characterized by significant diversity in labor conditions and regulations, today more than 50% of workers in the region can be found in the informal sector, with the figure closer to 80% in Central America and around 70-80% in Peru and Bolivia. That, he says, reflects serious misallocation of resources, with nefarious consequences for productivity and the region’s labor force.

Consider regulations that protect employees against the loss of employment. These regulations both in Mexico and other countries make it extremely difficult to fire salaried workers when output declines or technical innovation makes their services unnecessary. So, firms prefer to avoid these regulations altogether by not hiring salaried workers, maintaining their flexibility by giving workers non-salaried contracts, or operating illegally but remaining very small. As a result, in Peru less than 30% of workers today are covered by the country’s strict labor regulations. In Colombia, where such laws coexist with an unusually high minimum wage, approximately 50% of workers labor in the informal sector. They are either self-employed or work for firms that hire them illegally.

Then there is the problem of taxation. Many governments try to help small firms by taxing them at dramatically lower rates than large ones. In Mexico, for example, firms with revenue above 2 million pesos are taxed at 30% of profits; those below that threshold at 2% of sales. Those large differences in tax rates — both in Mexico and in many other countries of the region — create a disincentive for firms to grow, lest taxes overwhelm profits.  Governments may feel they are helping small firms. But they also are helping unproductive firms to survive and, in so doing, subsidizing unproductive jobs.

Weak judicial systems constitute another handicap. When firms don’t trust the courts to enforce contracts, they are more likely to limit business to providers and clients they know rather than expanding to a larger universe. Banks similarly limit their lending, leading to overall shortages in credit.

All these factors combine to keep firms small and unproductive: short-lived, lacking in innovation, and unable to provide stable jobs for their employees where they can learn on the job, acquire new skills, and earn higher wages over their lifetime. While Levy’s book focuses on Mexico, it offers an intriguing point of departure for a broad ranging discussion of the problem of informality in the region as a whole.

How can tax systems be reformed? Can judicial systems be strengthened? Should countries offer unemployment insurance and universal social insurance so that key protections are not dependent on whether companies are large or small, or their workers are salaried or non-salaried, or hired legally or illegally?

Levy’s book opens the door to that broad discussion. Latin American nations have taken crucial steps to boost their macroeconomic performance. They have, liberalized and integrated their economies with the world. At this point, microeconomic issues need to be at the forefront of the agenda, including improving judicial institutions, property rights, and labor, tax and social insurance regulations that bear on the region’s low productivity growth and its inability to significantly improve the welfare of its workers.