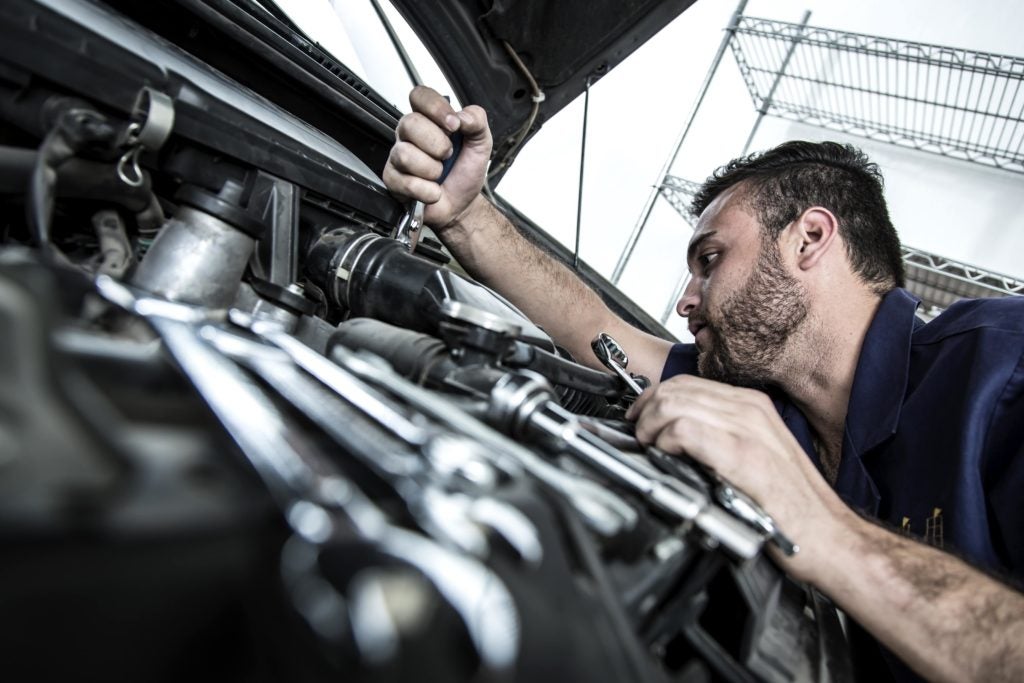 An uncomfortable reality lies behind Latin America’s poor growth performance: gains in productivity have been anemic over the last three decades. The costs in long-term GDP growth, as well as higher wages and living standards for Latin America's people, are steep. Over the last decades most Latin American nations adopted a broad agenda of economic liberalization and … END_OF_DOCUMENT_TOKEN_TO_BE_REPLACED