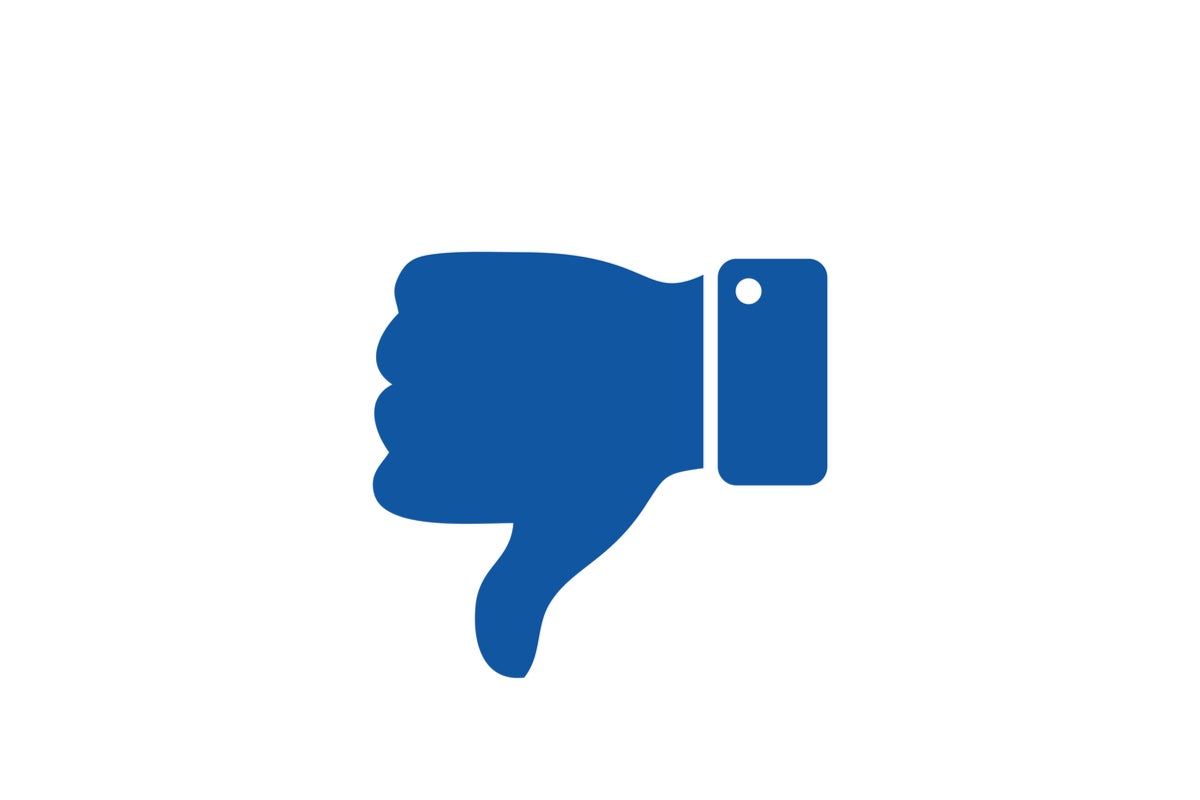 A Latin American president faces a steep economic downturn. She introduces fiscal austerity measures, perhaps a tax hike, to try to contain the damage. Mass protests erupt, police clash with demonstrators, and the political mood grows darker by the day. Can the president and her party survive?

The short answer is usually no. In a recent study, Martín Ardanaz, Mark Hallerberg and I examine budget adjustments, or so-called fiscal consolidations, in Latin America and the Caribbean. In any given election, the possibility of a government being replaced by another with a different ideology is about 30%. We find, however, that a governing party that passes measures to drastically reduce the deficit before an election confronts an 80% to 90% chance of being voted out of office and replaced by an ideological opponent.

It is an old movie, repeated time and time again in the region. But never before have researchers studied the policies of fiscal consolidations in relation to election results. Nor have they considered why governments choose to adjust their budgets when they suspect that it will cost them so dearly at the polls.

We take on that task. We examine the history of economic downturns and policy responses. We look at the role of elections in determining fiscal adjustments and the effect those adjustments have on the political results.

We also  survey 6000 people in the region to determine what kind of consolidations — tax cuts or spending cuts — they prefer in a crisis, and demonstrate why a failure of fiscal discipline can be so electorally costly.

What do people prefer?

When a recession comes, people in Latin America and the Caribbean shy away from the idea of raising taxes. Indeed, voters are more than four times more likely to prefer a fiscal adjustment through a reduction in public expenditures than they are to solving the problem through a tax hike. These preferences are particularly strong for people with lower levels of income. The reasons are quite simple. Fiscal adjustments have a strong distributional component.

Latin American and Caribbean countries are overwhelmingly dependent on indirect taxes, such as sales or value-added taxes (VAT), to raise revenue. Those constitute the majority of taxes in the region– compared to 30% of taxes in the OECD — and fall disproportionally on the poor.  By contrast, much of government spending in the region, with its significant outlays on items like higher education, unemployment insurance and pensions, isn’t focused on the poor. It favors wealthier citizens, who study in the universities or work in the formal sector.

All of this goes far to explain why poorer voters, constituting the majority of the electorate, will tolerate reductions in spending. They will, however, turn furiously against governments that hike sales taxes.

Recessions and the need for tax hikes

The problem for governments is that they often don’t have an option but to boost those taxes when a recession looms. This has everything to do with their lack of fiscal discipline. They may have failed to establish fiscal rules that limit their spending in good times so they have money in bad times. They may have failed to respect those rules or been unable to increase the tax base and fight tax evasion. But with personal income taxes accounting for less than 1.5% of GDP in the region– among the lowest rates in the world — governments facing crisis often have no choice than to boost regressive taxes, hurting the majority of the electorate and, in the process, dooming their re-election hopes.

Governments know they’re taking a risk: the probability of a government increasing levies in our study drops 30% on average during an election year. But try as they might they may be unable to postpone the inevitable. When the situation turns grave, when the economy moves from a more-or-less normal state towards an extreme recession — with rising unemployment rising, bankruptcies and investor panic — the likelihood of a budget adjustment increases by more than 40%.

Reform for these reasons could be good for most Latin America and the Caribbean governments.  It would  begin with widening the tax base and improving the capacity of tax administrations to collect taxes and fight tax evasion. It would include stronger fiscal rules and fiscal discipline. And it would mean fighting wasteful government transfers, wages, public procurement and corruption that put fiscal health in the hole and virtually guarantee last minute, painful adjustments.

Voters turn against governments in Latin America and the Caribbean when they enact measures that directly strike at their pocketbooks; when government indiscipline is taken out on  the majority of people. A government that wants to continue in office and exercise power over the long term  must take that into account.