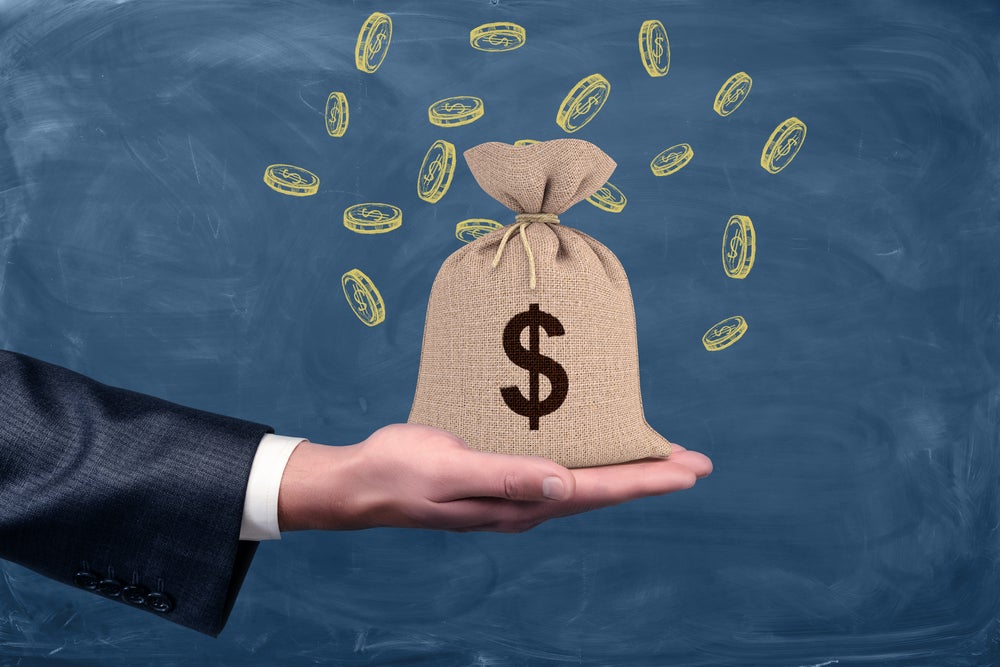 The voters of the United States will ultimately weigh in on the wisdom of the large $1.5 trillion tax cuts headed for a final vote before the end of the year in the U.S. Congress. They will make it clear in the November 2018 legislative elections whether they believe that steep reductions in corporate taxes and income taxes for the wealthy are a sound investment in economic growth as Republicans argue, or will add dangerously to the deficit and eventually produce cuts in treasured government programs, as Democrats claim.

But two questions naturally arise. Why now? And why does the bill seem to favor corporations and the wealthy instead of those who need government support the most?

For the politicians, the timing is crucial. It is as important to their electoral considerations as the content of the tax bill itself. Numerous reviews of tax reform in democratic countries confirm this. In a study done for the IDB, Mark Hallerberg and I found that in an electoral year in Latin America, the probability of cuts in consumption or value-added taxes (VAT) is 4% greater, and 10% greater for cuts in the corporate income tax. Increases in those taxes are less likely. Politics, and especially electoral considerations, it seems, wins out over economics in a democracy. As the next electoral contest draws closer, the urgency to pass a tax cut only increases.

The politics behind the reform’s content is also critical. How, for example, can one explain a tax cut benefitting corporations and the rich in the United States, where inequality has been growing for decades? As we argue in the IDB book, More than Revenue, theoretical models propose that in highly unequal and democratic countries, the relatively poor should demand higher taxation and seek redistribution. So, why is the United States moving in the opposite direction?

Here the history of Latin America is instructive. Inequality is rife in Latin America. Indeed, Latin America is along with sub-Saharan Africa, the world’s most unequal region. Yet, many Latin American countries have struggled to increase taxes on the rich. Political institutions, rather than furthering the goals of the majority, seem to disregard them.

These so-called representation failures have numerous origins. Although the poor might represent a majority of the population, they often don’t represent a majority of voters who turn up at the polls. Clientelistic, or pork-barrel politics, also play a role, allowing candidates who assist elites to “buy” votes with handouts and favors. And elites are adept at using bribes and campaign contributions to candidates to ensure that tax policy benefits their interests. In a context of multitudinous media outlets, limited social cohesion, and intense tribalism, it becomes even easier for interest groups to misinform the population about the real costs and beneficiaries of the reform.

Then there are the myriad ways elites can shape political and electoral institutions in ways that tilt the playing field in their favor. Take, the case, of legislative “malapportionment.” This often occurs where elites during a constitutional convention or transition to democracy influence the design of electoral districts. The result is that despite electing an equal number of representatives, some districts are smaller than others and thus have more weight for their size. In the United States, Wyoming sends as many representatives to the Senate as California, despite having one-sixtieth of the population. In Latin America, districts in many places have been deliberately designed to overrepresent elite preferences, preferences that favor lower income taxes on the rich.

The fragmentation of political parties and the reduction in party discipline has not helped. As we have argued before in several of our books , policies that are stable, adaptable and publicly-regarded depend on the ability of political actors to cooperate over long stretches of time. Unfortunately, with political parties increasingly representing charismatic leaders over ideology and hence vulnerable to fragmenting or disappearing, that is much less the case today than in decades past. Representatives are more likely to look to their immediate re-election. They might be more willing to engage in vote-buying, patronage and tribal politics than tackle long-term social concerns, including tax measures that might reduce inequality and boost the well-being of the poor.

Once bills make it into legislative committees, those tendencies are often exacerbated. As we argue in More than Revenue, bills at that stage are largely hidden from the general public. Instead, they are prey to lobbyists, special interests, and elite power that have plenty of opportunity to shape them to their liking.

All these forces have combined to create a situation in Latin America where tax revenues are 2% of GDP below what they should be for the region’s level of development; where revenue is lacking to expand infrastructure and boost social benefits like education and health care. Whether the reforms at play in the current U.S. congress lead to similarly detrimental results, or to greater growth and higher wages as some predict, is yet to be seen.