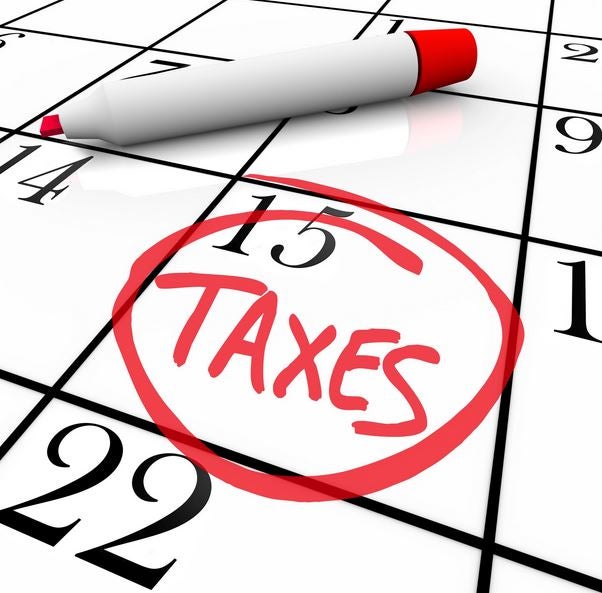 Most Latin American countries have more than enough infrastructure needs and social service demands to justify raising taxes. Still, on average, tax revenues in Latin America are below their potential. Fiscal woes are not unique to the region. The U.S. is also in need of major infrastructure and social investments and the discussion has focused on cutting rather than raising taxes. The U.S. Congress is once again gridlocked over its budget and tax implications, threatening another government shutdown. Why is this happening—again? Having a presidential election scheduled only a year away doesn’t help.

What is the role of elections in tax reforms? Do crises make politicians put personal differences aside and unite in favor of solving the crisis? What happens when crises and elections coincide?

In a new study, “Explaining Changes in Tax Burdens in Latin America:  Does Politics Trump Economics,” we found that during a banking crisis, a country is more likely to raise taxes in hopes of making up for the lost revenue involved in dealing with the crisis and rescuing failing institutions in the banking sector. Yet, even when the economy is in dire straits, a looming election threatens the likelihood of tax increases. The research suggests that the closer Election Day, the farther away the chance of that happening, even when the country’s finances are tanking.

Noting the irony of finding any good in a financial emergency, the article indicates that a banking crisis often galvanizes the political will for tax reform – an attitude that is in short supply during normal economic times – but only if the crisis occurs during non-election periods.  “Crises during electoral periods … go to waste.”

While the political calendar may affect the chances of a tax increase, political ideology does not explain who bears the additional tax burden. The study also shows that even when they raise taxes, Latin American governments perennially shy away from personal income taxes, even though analysts have long argued for more progressive income taxes to reduce income inequality.

Increasing the value-added tax (VAT) – tacked onto goods and services and paid mostly by the consumer – is much more popular among Latin American governments since the VAT is easier to collect, has a more immediate effect on the economy and puts a buffer between the taxpayer and the tax maker.

With the exception of Nicaragua and Panama, each of the 18 countries covered in the new study raised VAT taxes repeatedly between 1990 and 2004.

Across Latin America, tax collections —measured as a percentage of the Gross Domestic Product (GDP) —are more than two percentage points below what they should be according to their level of development.  Brazil is an exception, collecting a much higher percentage of its GDP than most, while Mexico, renowned for decreasing taxes, has one of the region’s lowest tax rates. Only Latin America’s VAT revenues are in line with those of developed, high-income countries.

Countries with significant revenues from the sale of natural resources often collect fewer taxes because their governments don’t even try to increase the tax base.

The patterns discovered in this study provide lessons for reform-minded policymakers but also for donor agencies and international financial institutions. Banking crises usually lead to tax reforms but election years are not a good time to invest political and physical capital into increasing taxes. In the end, “Politics Trumps Economics.”