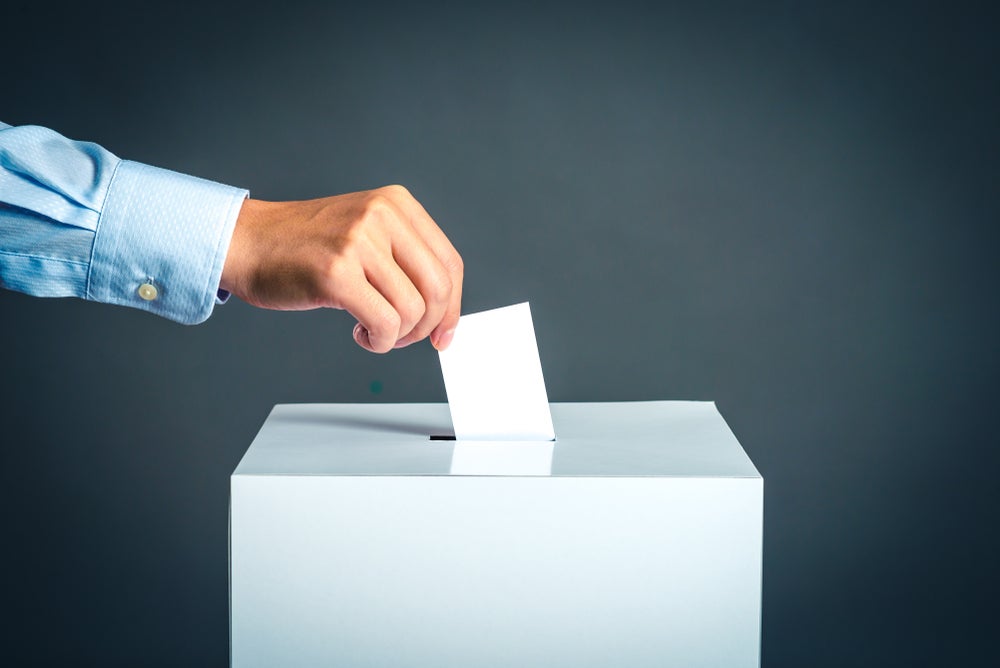 Little more than half of the respondents captured in the latest regional survey of Chile-based Latinobarómetro thought democracy was the best form of government – a ten-year low that indicates weakness in Latin America’s democracies. But does this mean citizens are losing their interest in voting, democracy’s most sacred right?

In a recently published study, Carlos Scartascini and I examined data from 2004-2016 to measure the level of voter engagement in the region. We wanted to see if having the right to vote made citizens in the region more politically involved and knowledgeable. We found encouraging signs.

Youth are 9% more interested in politics once they can vote

We employed data on political activities from AmericasBarometer, a survey conducted by the Latin American Public Opinion Project (LAPOP) at Vanderbilt University. Being eligible to vote, we found, has a positive effect on political engagement. In fact, in an examination of countries throughout the Americas, we discovered that youth who became eligible to vote in the most recent election expressed on average a 9.2% greater level of political interest and a 12.6% greater frequency in talking about politics than ineligible youth of a roughly similar age, even if they were not necessarily inclined to consume more political news.

They also reported a 7.1% higher participation in political meetings, and a 3.4% greater understanding of the nation’s political issues, while there was a 4.8% increase in the ability to answer basic political questions accurately.

A tradition in political economy argues there may be rational reasons to remain politically ignorant. After all, there are costs in time and money to acquiring knowledge about political affairs and very limited opportunities as an individual to change policymaking or affect the outcome of an election.

In this context, our results are heartening. They show that eligible voters in the Americas generally take advantage of their voting rights. Even if their impact can be felt only as a part of a collective, they make an effort to educate themselves on political affairs. That is critical given that well-functioning democracies depend on informed citizens choosing their representatives and making their policy preferences known through political activities.

There are differences in age and income, of course. Older and better educated voters face lower hurdles to acquiring political information. As a result, they show statistically higher levels of both interest in politics and knowledge than younger and poorer voters.

Political interest is greater in countries with mandatory voting

Moreover, mandatory voting, common in Latin America, has independent effects. In Argentina, Brazil, Ecuador and Peru voting is not only obligatory but enforced through sanctions. In these countries, there is a considerable boost among eligible voters in political interest, as well as socialization, or political discussions, that is at least partly explained by the obligation to vote. Citizens, when required to vote, may feel compelled to educate themselves on candidates and policy issues by a norm of civic duty. Then having voted, they may also feel a greater sense of civic duty and eagerness to monitor how the politicians they voted for are performing.

Still, the fact that the boost in civic engagement happens merely because citizens are eligible to vote, rather than being obligated to do so, indicates a certain faith in the ballot box. Even assaults on the press seem unable to shake it. In fact, in countries where the news media is under pressure from armed and criminal groups, citizens seem to be even more interested in politics, though they have more trouble converting their interest into actionable change.

Voter eligibility, in short, seems to increase political engagement, a well-spring of democracy and a positive sign in a region where corruption scandals and stagnating economies pose a threat to democratic institutions.  By being more responsive to their citizens, governments in the region could further promote political interest and spur greater engagement.