For decades economists have warned that low levels of public investment in education, health, infrastructure, and security would weaken a country’s economic growth and delay its social development. Unfortunately, that describes many Latin American and Caribbean countries. From 1980 to 2016, public investment in the region grew by almost 10 percentage points slower than in … END_OF_DOCUMENT_TOKEN_TO_BE_REPLACED

Nearly two years into the coronavirus pandemic, electoral democracy continued to do its work at a steady, if sometimes turbulent, pace in the countries of the Latin America and Caribbean region. Amid the pandemic-induced health crisis and economic downturn, the region witnessed about 25 national-level elections or referenda. Public support for democracy in the region remains … END_OF_DOCUMENT_TOKEN_TO_BE_REPLACED

Social media platforms like Facebook and WhatsApp are becoming primary channels of political engagement in Latin America. Throughout the region’s democracies, large majorities of adults now report receiving or sharing political information on social networks. Ten years ago, only a tenth did so. The dramatic growth in social media’s political relevance cannot be overemphasized. … END_OF_DOCUMENT_TOKEN_TO_BE_REPLACED

As the COVID-19 pandemic struck, public sector employees were on the front line, crucial to policies to limit the contagion and alleviate its economic effects. Collaboration—and hence trust—was essential. Whether working in public health agencies or in communications roles, public sector employees had to work together to implement decisions made at the political level. They had … END_OF_DOCUMENT_TOKEN_TO_BE_REPLACED 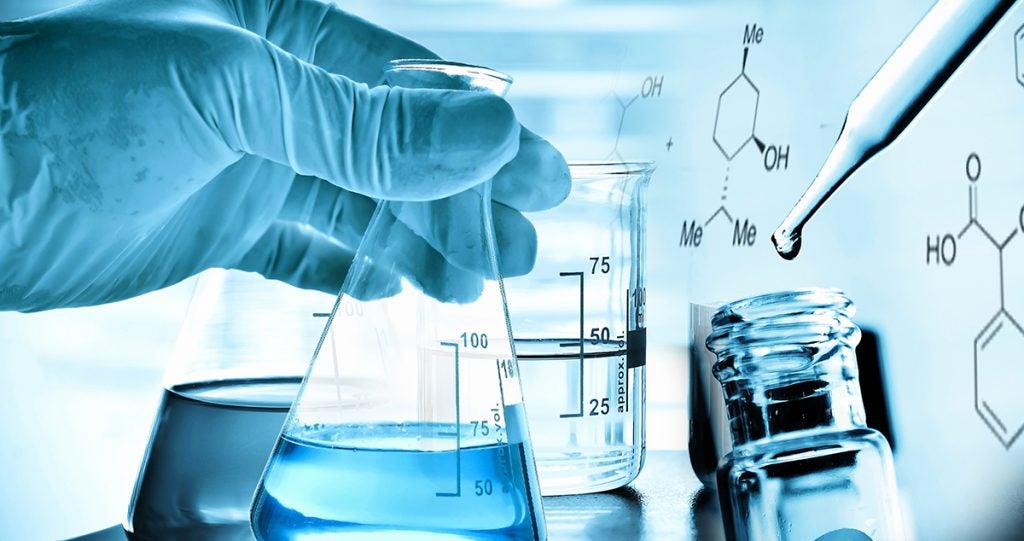 The COVID-19 pandemic, perhaps like no other major event in recent memory, has exposed the synergies as well as the tensions between science and policy. At the start of the pandemic, governments immediately turned to scientists for the data, knowledge, and technology necessary to fight the new virus. Science provided increasing … END_OF_DOCUMENT_TOKEN_TO_BE_REPLACED