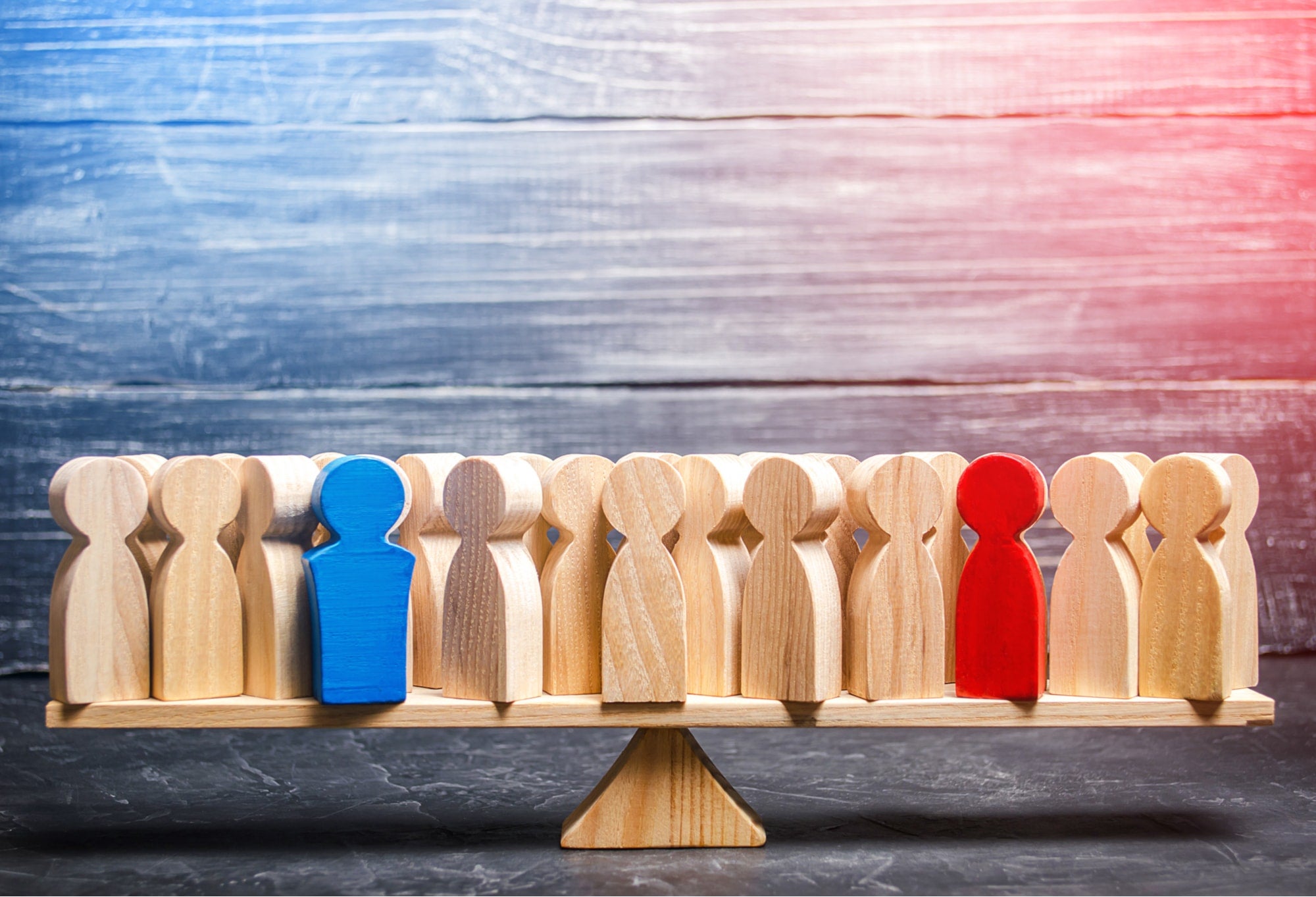 Despite two decades of social policies targeting poverty and inequality, Latin America remains one of the most economically unequal regions in the world. Recurrent protests motivated by economic grievances have been a regular reminder of this reality. The ongoing health crisis caused by the coronavirus pandemic has disproportionately harmed already vulnerable populations, undoing some of the progress made. At the same time, democracy has taken root in the region, and participation in elections is growing. Then why hasn’t democracy been more effective in resolving Latin America’s persistent inequality?

Research shows voters are not able to make their demands for greater redistribution heard, while governments are not implementing redistributive policies at the desired pace. Reasons include unequal political participation, institutional bias against redistribution, and vote buying. Until such impediments are removed, democracy’s impact on inequality will remain limited.

Between 2000 and 2018, income inequality in Latin America, as measured by the Gini index, gradually fell from 53.3 to 45.7. During the same period, government spending on social protection steadily increased by almost one percentage point of GDP. While these trends seem promising, inequality in Latin America remains high and social spending low by the standards of more advanced economies. For example, the thirty-six countries of the OECD reported a Gini index of only 33.2 in 2018. That is puzzling, given that at least on paper, Latin America is built on similar economic and political principles—market economies and representative democracies. One would expect that the democratic process, which by design is based on the egalitarian principle of “one person, one vote”, would lead to policies that reduce market inequalities. In other words, in a well-functioning democracy, inequality should to some extent be self-correcting. Why isn’t this happening to a greater degree in Latin America?

A first explanation is that voter demand for inequality-reducing policies remains relatively weak. Lack of voter pressure can be seen in limited and unequal political participation. Despite the widespread use of compulsory voting, voter turnout in the region has remained below 70% on average. More importantly, turnout is biased in a way that is detrimental to the poor, as voting is less common among the less educated and the less wealthy.

Even when they do vote, the less well-off are less informed, and thus less effective in choosing candidates that represent their economic interests. The poor are the greatest beneficiaries of basic public services, such as public education and health care. Unfortunately, voter demand for government investments in these public goods is tenuous, either due to low trust in the ability of public officials to spend public resources in these areas effectively, or due to a preference for immediate benefits such as cash transfers, at the expense of longer-term benefits such as high-quality education and public safety.

A second explanation is that the policymaking process may fail to internalize popular demand for redistribution. In some cases, this occurs because political institutions can be manipulated by incumbents to retain power, for example through legislative malapportionment. Others argue that elements of the elite gain access to and remain in power using campaign donations from narrow interest groups, obviating the need to rely on broad popular support.

More recent research has shown that vote buying by political candidates, a prevalent phenomenon in many Latin American democracies, subverts the normal functioning of the budget process. Voters targeted with vote buying prior to an election may receive no government benefits after the election. As poorer voters are more susceptible to vote buying, they are often left unrepresented in the subsequent negotiations over the budget. Thus, vote buying crowds out redistributive spending that could reduce inequality.

In a chapter of the recent IDB report entitled The Inequality Crisis I present new data patterns that support the idea that the strength of democracy matters for the alleviation of inequality. I use the Economist Intelligence Unit democracy index to rank democratic quality along five dimensions. Among Latin American countries, stronger democracies provide more redistributive spending. At one end of the spectrum, Nicaragua spends less than 1% of GDP on social protection, compared to almost 7% in Uruguay, at the other end of the spectrum. Interestingly, stronger democracies are also characterized by higher voter turnout and fewer protests. This suggests that voting, rather than protesting, is a catalyst for government redistribution. Protests appear to be a symptom of unmet economic expectations.

Some development institutions, such as the UNDP, have suggested that inequality may be one of democracy’s greatest weaknesses. As the less well-off are economically marginalized, they become more disengaged with the democratic process. However, a weaker democracy may also fail to alleviate inequality. Overcoming this vicious circle remains a challenge for Latin America’s young democracies. Political and civic leaders in the region should renew their commitment to strengthening democratic institutions, chief among them free elections, civic liberties, and independent media. Over time, better-functioning democracies should improve economic equity. Democracy can certainly reduce inequality, as long as it functions as intended.