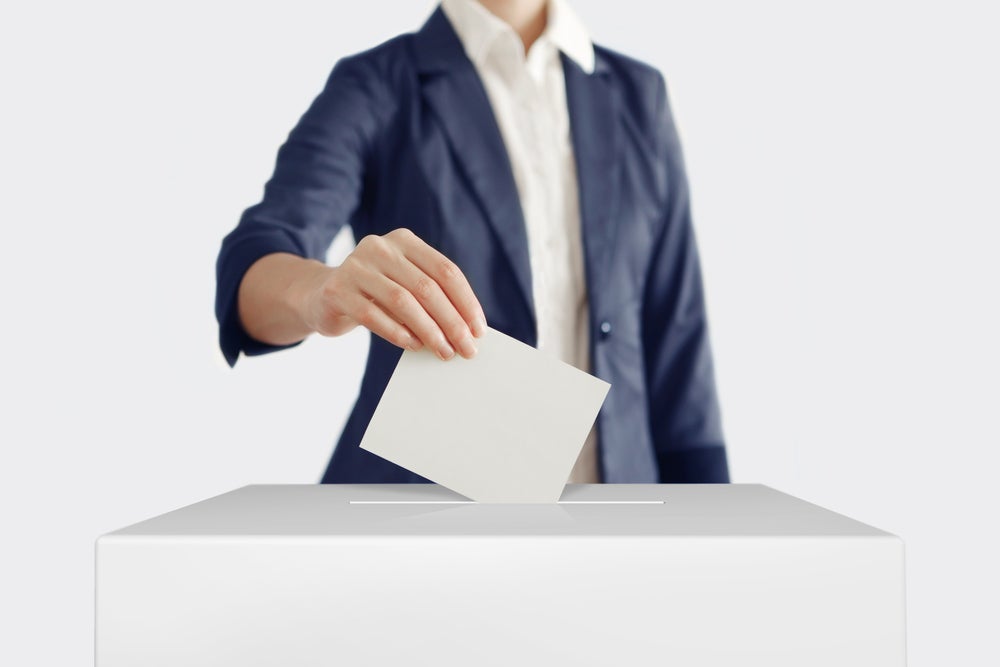 A healthy democracy requires widespread voting and an informed electorate. But by those standards many, if not most, democracies are ailing. In the United States, less than 60% of the voting age population turned out to vote in the 2016 presidential elections. Even so, many voters have little idea of the basics of the U.S. system and fewer than a quarter know who their senators are. Last year, the British voted in highly consequential elections over whether to leave the European Union. Google searches after the Brexit vote showed that many voters didn’t even know what the European Union was or what the consequences of leaving it would be.

Governments have long used mandatory voting as a solution to the problem of low turnout. Today, about 25 countries in the world have adopted mandatory voting, 14 of them in Latin America. Yet, experts debate whether mandatory voting can increase turnout, what the political impact might be, and, perhaps more importantly, whether it can lead to higher quality, informed democratic participation.

Low voter turnout can be explained by what experts refer to as a “collective action” problem. That means that while society collectively benefits greatly from high participation in elections, an individual benefits little from casting a single vote. There are costs, including in lost time and labor, to voting, and the chance that any individual’s vote will affect the election outcome is close to nil. Mandatory voting, along with penalties for non-voters, corrects that imbalance by creating a disincentive, a cost, to not voting. And evidence suggests it works. In reviewing studies on mandatory voting in a 1995 speech to the American Political Science Association, political scientist Arend Lijpart found that it increased voter turnout from between 7-16%.

Most countries with mandatory voting in Latin America have some kind of penalty for non-voting. In Brazil, for example, non-voters pay a fine and cannot apply for a passport or a government job. In Bolivia, a fine is accompanied with a ban on use of government services and bank transactions. As a result, turnout tends to be high. In 2014, seven countries in Latin America held presidential elections. In all but two of those, turnout exceeded that of the 2012 U.S. presidential election, with 92% of eligible voters turning out in in Bolivia, 90% in Uruguay, and 80% in Brazil (the latter two, averaging first and second rounds).

Mandatory voting may also make elections more representative, especially in highly unequal societies like those of Latin America. Several observers point out that when voting is voluntary, younger, poorer and less-informed voters tend to abstain in higher numbers. This has several reasons: poorer voters pay a relatively higher cost in transportation and lost labor than the rich in getting to polling stations, and younger people, with less experience than older ones, face higher “cognitive costs” in acquiring the information they need to make an election decision, as University of Georgia Professor Shane Singh explains. All this means that election results tend to reflect the interests of the older, richer and better educated. By forcing all citizens to vote, mandatory voting can level the playing field, resulting in the election of politicians that better represent the interests of the young and socioeconomically disadvantaged.

Still whether mandatory voting turns citizens into more responsible and informed voters remains an open question. In Brazil, one study shows that mandatory voting rules, which kick in when citizens turn 18, make them on average 13.6 percentage points more likely to watch Rede Globo’s Jornal Nacional, Brazil’s most viewed television newscast. This effect, which is particularly strong among low-income individuals, implies that mandatory voting is encouraging people to acquire information on issues that could be relevant to their voting decisions, though the study is unable to evaluate whether they ultimately become more knowledgeable.

But other studies, including another on Brazil, find mandatory voting has no effect on either people’s desire to get information or their political knowledge. And some analysts suggest that it may simply be forcing uninformed and apathetic citizens to the polls where they are likely to cast votes randomly, or without much thought. The fact that turnout tends to drop among senior citizens in five Latin American countries (Argentina, Bolivia, Brazil, Ecuador and Peru) where mandatory voting rules do not apply to the elderly, implies that commitment to voting may be skin deep, extending no farther than people’s fear of being penalized. If that were the case, it might mean that mandatory voting, rather than improving civic engagement and democracy, may actually be doing the opposite.

While the jury is out on that question, it is perhaps worth considering that in Scandinavian countries, like Denmark and Sweden, voter turnout was more than 80% in the most recent national elections, despite no legal obligation to vote. Perhaps in these countries, where the quality of governance is high and inequality low, people feel more represented by their politicians and have more faith in government. They are thus more inclined to vote and more interested in developing informed opinions on the issues. Mandatory voting, it would seem, is not necessary for a healthy democracy. But in democratic systems, like those of Latin America where government is less efficient and social cleavages high, mandatory voting may at least lead to equal representation.

Razvan Vlaicu is a senior research economist at the Inter-American Development Bank's Research Department. He received his Ph.D. in Economics from Northwestern University in 2006. He previously taught economics at the University of Maryland, and held short-term positions at the Kellogg School of Management and the World Bank. His research interests are applied microeconomics, political economics, and public economics. His research has been published in academic journals including Review of Economic Studies, American Political Science Review, and Journal of Public Economics.