Although only 9% of the world’s population lives in Latin America and the Caribbean, the region accounts for a third of the world’s homicides. The cost of crime and violence in our region is very high: crime takes large numbers of lives, affects people’s safety and welfare, and hampers economic development. As evidence of this, one out of three people in the region say crime is … END_OF_DOCUMENT_TOKEN_TO_BE_REPLACED

With 9% of the world's population and 33% of its homicides, Latin America and the Caribbean suffers from far too much violence. But government responses, heavily focused on punitive practices like mass incarceration, have fallen short. While incarceration has increased by 76% over the last decade, the region as a whole still has more than twice the homicide rate as the world … END_OF_DOCUMENT_TOKEN_TO_BE_REPLACED 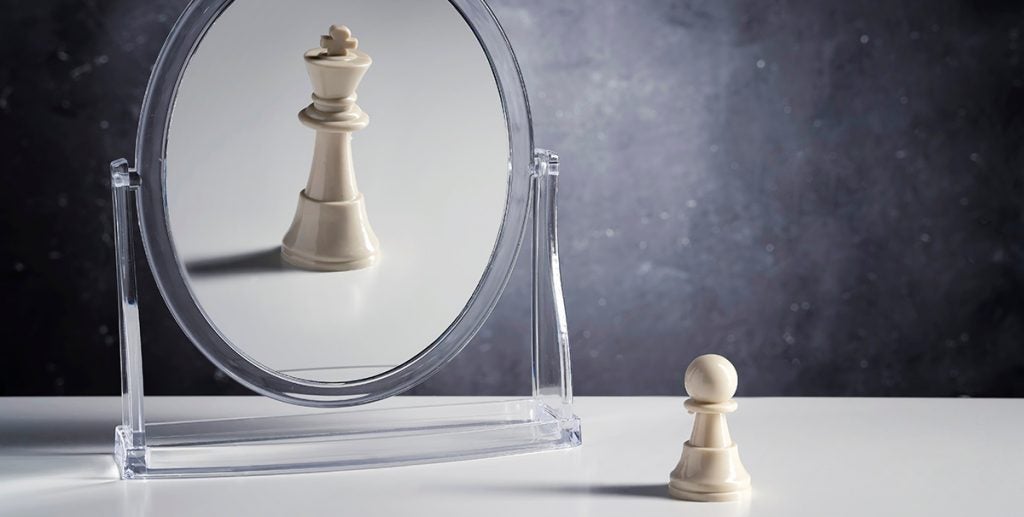 Lack of trust between individuals and between individuals and institutions is a chronic problem in Latin America and Caribbean and often linked to inequality. After all, in a region that ranks among the most unequal in the world, it is natural to distrust political elites who seem to coopt government and ensure that policies favor the wealthy over the poor. Moreover, when … END_OF_DOCUMENT_TOKEN_TO_BE_REPLACED

Since the COVID-19 pandemic began more than a year ago, much has been learned about how infection can be prevented. In particular, the scientific consensus holds that certain human behaviors, like social distancing, the avoidance of indoor gatherings, and the use of face masks, are powerful and effective at helping prevent the virus's spread. Nonetheless, many people continue … END_OF_DOCUMENT_TOKEN_TO_BE_REPLACED