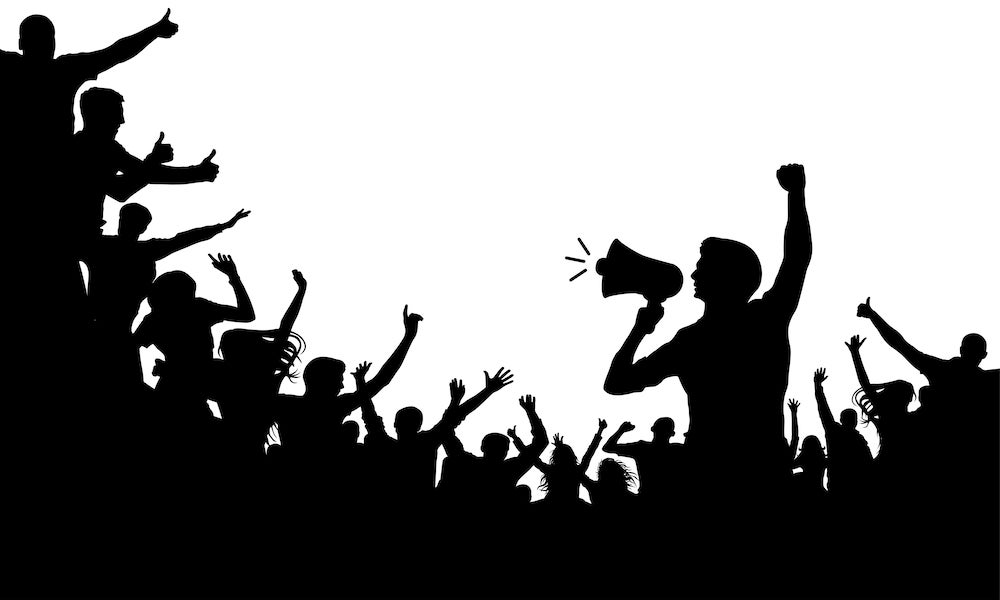 How can we manage Latin America’s lackluster economic growth and its problems of inequality? And what are we to make of the lack of trust in institutions and the rise in populism?

To answer some of those questions, Andrés Velasco, the Dean of the School of Public Policy at the London School of Economics and Political Science, recently spoke at the IDB as part of the Research and Policy Seminars, a new series that features  distinguished speakers who work at the interface of policymaking and evidence-based research.

Professor Velasco, who was also Chile’s Minister of Finance between 2006 and 2010, is a keen analyst of the economic, political and cultural origins and manifestations of populism both in Latin America and in the world at large. He spoke about the phenomenon and distilled some of the ideas from his talk in on-camera interview with the IDB presented below.

Populism is an approach to politics which denies the complexity of the world. As a result it tends to disqualify the legitimacy of other people’s opinions. Because if the world is simple, I’m right and others are wrong, which pretty soon leads to an erosion of democratic checks and balances. And that’s why populism is sometimes depicted as something good for democracy, a corrective for its failings. I think it’s exactly the opposite. It’s a big threat to democracy and we’ve seen that many times in Latin America. We’re also seeing it today in other parts of the world, like Eastern Europe.

Why is populism spreading around the world, including Latin America?

I think there’s a lively debate as to why populism is happening all over the world today. Some people point to purely economic causes. There’s been stagnation in the economy in the U.S., the U.K., and other high-income economies. Of course, we had a big financial crisis, and the perception is that people lost their homes and bankers got a bailout, and that typically doesn’t bode very well for politics. There’s an element of truth in this, but it cannot be the whole explanation for a number of reasons. One is that cultural factors have more weight than purely economic ones in explaining who did what and who voted for a populist. Secondly, because we’re seeing populism in very successful economies in so far as  growth. They may not be successful in every respect, but countries like Hungary, like Turkey, have been growing at nearly 7% per year for a decade or so, so it’s hard to argue that economic stagnation gave you populism. Last, but not least, if inequality and wage stagnation were the whole story, you would be observing a surge of populism of the left that wanted to redistribute more. And, on the contrary, in much of the world, including countries in Latin America, you are seeing populism of the right. So I think the explanation is not purely economic. You have to look at issues of trust, the complete collapse in voter’s confidence with regard to the political elites, the traditional elites, business elites, union elites, even religious elites. And, of course, when trust goes down, people are likely to look for a savior, and populist politicians are there with a flag saying ‘Vote for me, I will solve all problems.’ They don’t, but it takes people a while to realize that.

What are the consequences in both political and economic terms?

In political terms, populism is often, though not always, a threat to democracy. We’ve seen in many countries, for instance, that constitutions are changed to give the executive more power; that once autonomous institutions like the electoral court, or the constitutional court, or even the supreme court are packed with government allies; the rules of the game are changed; constitutions are changed to give the right to be re-elected again and again and again to the sitting president. And in other countries of the world, this has also meant declines in freedom of the press and many other limits to self-expression and democratic freedom. So from an economic point of view, populism is bad; from a political point of view, we’re learning that populism is also bad. There are plenty of reasons to be very vigilant and to understand that not only do you get inflation, balance of payments crises and all those things that Latin Americans know very well. We could also be suffering — and countries like Venezuela have suffered already — a threat to democratic freedoms.

As usual if the problem is complex, the solution is not going to be a one-liner. Clearly, there are economic elements. Latin America is a region that has been growing slowly. I think we needed to try something else. I’m very keen on things like a modern industrial policy to develop new sectors and new industries. Clearly, inequality matters, but I think we haven’t tackled it the right way. I remain very much convinced that we’re not going to make inroads against inequality if for instance we don’t focus on employment, particularly employment of women and  young people. That’s a big source of frustration, it also a big source of inequality. But clearly the solutions are not limited to politics alone. Some of the issues are political, and they have to be tackled as such. There is a big lack of trust in political elites to some extent because political elites are all drawn from the same circles. There are cabinets in Latin America where every single member when to a handful of private schools in the capital city. There are issues of internal democracy in the parties. For instance, many parties are really viewed correctly as closed circles: Candidates are appointed with a finger as opposed to having democratic procedures. There are issues of campaign finance, which are very big. As in the United States, money probably plays an outsized role in politics. And, last but not least, politics is about narratives, it’s about identities, and too many centrist, liberal, reformist leaders have failed to understand this. Men and women do not live by technocratic solutions alone. We need reformist leaders who also can weave these reforms into a compelling narrative and explain to people why they are good, and this particular talent is in very, very short supply in the region nowadays.