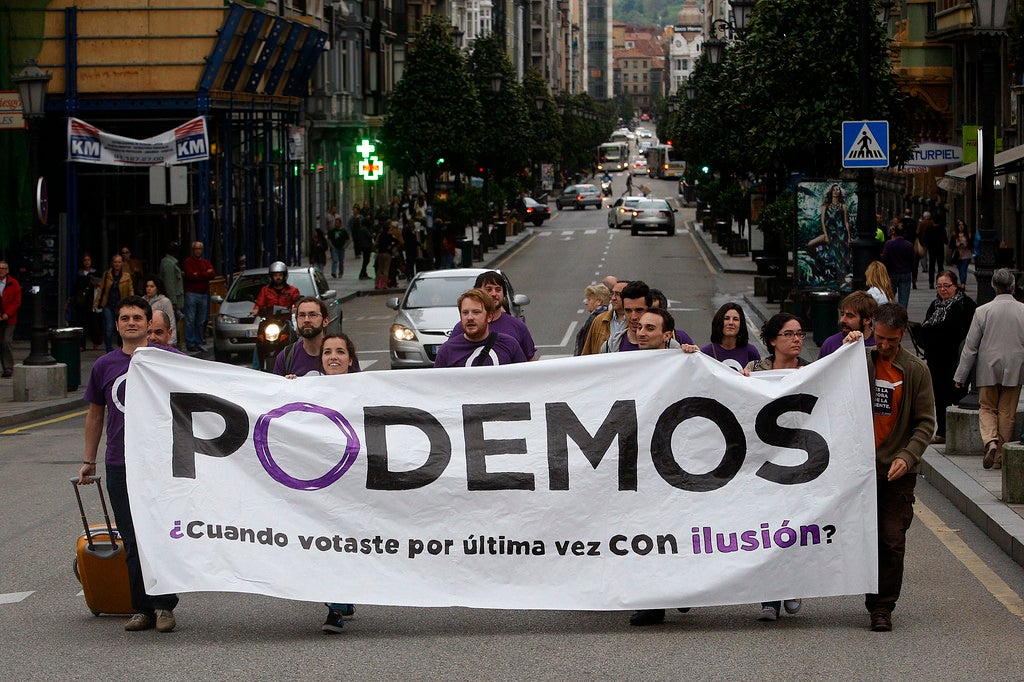 It amounts to an upheaval. Populist movements claiming to speak directly for the people and opposed to everything from bankers to immigrants and the institutions of liberal democracy have altered the political landscape in large areas of the world. Think Brexit in Great Britain, Syriza and Podemos in Greece and Spain, and the populist candidates in the most recent elections in the United States.

While these movements span the spectrum from left to right, their emergence is no accident. Rather according to Dani Rodrik, an economics professor at Harvard, the rise of populism  in recent times is a response to the economic dislocations and deep sense of unfairness that hard hit communities have felt in the latter stages of globalization, whether because of trade openings or the worldwide financial integration and its attendant crises.

Redistribution, as Rodrik made clear in a recent presentation at the IDB and a published paper, is but the other side of trade’s gains. But as globalization advances and increasingly targets the low trade barriers that remain, the rewards to society as a whole are small in comparison to the trade shocks experienced by specific industrial sectors and regions.

Consider NAFTA from the perspective of the United States. Mexican goods make up a small part of the U.S. market and the United States was already relatively open to them when the trade agreement went into force in 1994. So on the whole NAFTA generated tiny net benefits to the American economy. At the same time, according to a study by Shushanik Hokobyan and John McLaren covering the 1990-2000 period, a high-school dropout in regions heavily affected by NAFTA had an 8 percentage point slower wage growth than a similar worker not affected by the agreement. Meanwhile, wage growth fell 17% in the most protected industries compared to industries that were unprotected when the agreement went into affect.

Social insurance and labor market protections could have made the difference. Europe has been more open to trade for longer than the United States specifically because those protections exist. But the lack of such protections in the United States and the feeling that jobs are being lost to competition from countries around the world where labor, environmental and safety laws are not as respected generates deep resentment against the so-called elites interests that benefit. It has made globalization a particular focus of grievance, even compared to other forces like technological change and domestic competition that at the end of the day may have a bigger impact on wages and employment.

In Europe, meanwhile, financial globalization, which has made it hard to regulate credit markets and banks, has been a particularly potent source of frustration. Borrowers in Greece, Spain, and Portugal, facing lower risk premia because of monetary unification and the introduction of the Euro in 1999 racked up large amounts of external debt as they invested in construction and other non-tradable sectors. That led to crisis when credit dried up in the wake of the U.S. housing collapse, fuelling anger at the resulting downturn.

In parts of Latin America “rapid trade opening, financial crises, IMF programs and entry by foreign corporations in sensitive domestic sectors, like mining or public utilities,” have resulted in their own particular brew of bitterness, writes Rodrik in his study.

What unites people in these regions is their ire: the feeling that globalization has unleashed a loss of autonomy over economic policy at the national level and sacrificed employment and wages in the process. It is the frustration that as control over everything from capital to industrial policy has been forfeited, inequality has grown and economic security has been threatened.

Those grievances don’t necessarily take the same form. In Latin America and in the southern European countries of Greece and Spain, where trade, foreign investment and financial crises have caused the big dislocations, populism has been of the left-wing variety, Rodrik says. That means in Latin America, targeting institutions like the IMF and in southern Europe, lashing out at the euro, Brussels or Germany, he says. Meanwhile, in northern Europe some people fear, among other things, that their generous welfare system is under attack from racially, religously or culturally-different immigrants. And they have responded with an ethno-nationalist, right-wing populism with anti-immigrant overtones. The United States seems to have a mixture of both the left and right-wing varieties.

How this all ends is anybody’s guess. Globalization has had dramatically positive effects in expanding opportunities for exporters, investors, multinational companies and others involved in international trade. It has fostered growth and helped reduce inequality in at least some poorer countries. But it is important, says Rodrik, to prevent the worst expressions of populism from taking shape, including those that would erode liberal democracy and the open world economy. For that to happen, he argues, there has to be some move back to greater national autonomy over economic affairs.