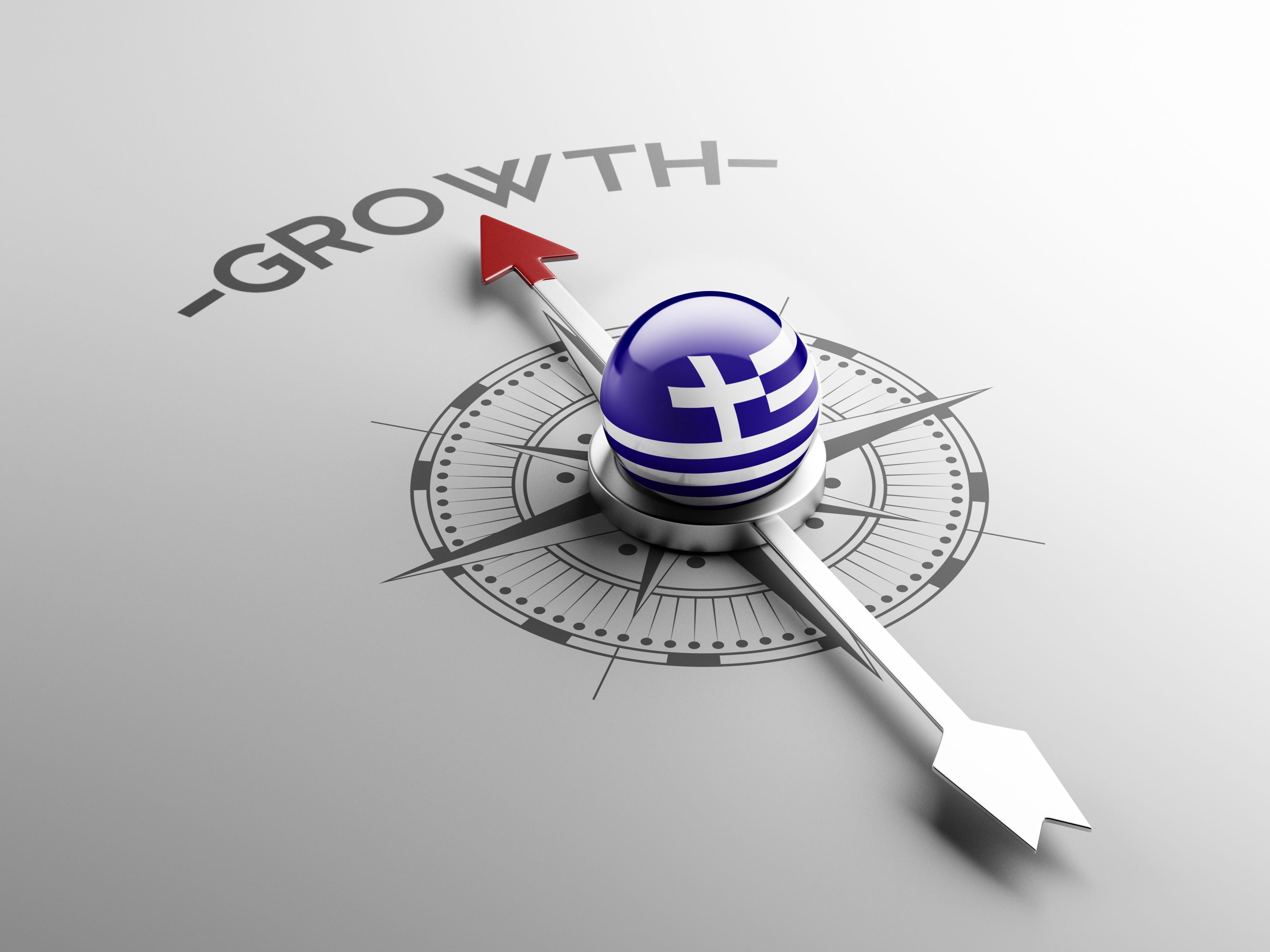 Is Greece poised to default on its debt? What happens when its bailout program expires at the end of the month? Will it pull out of the Eurozone? Analysts around the world are betting on a “Grexit,” including Former-Fed Chairman Alan Greenspan who suggested “it’s just a matter of time” until the Eurozone countries, led by the fiscally conservative Germans, and Greece’s leftist leaning Syriza government part ways. But it needn’t be that way. Maybe there’s a way that would keep Greece in the Eurozone and resolve its underlying competitiveness problems. Ironically, Greece may have a lesson to learn not from its European neighbors, or even the United States, but from a rather unlikely teacher: Argentina.

So, what can the Argentine’s teach the Greeks, besides the tango? They know a little something about fiscal devaluation, which could be a way for Greece to address the lack of competitiveness that inhibits its economic growth. Fiscal devaluation offers an alternative to currency devaluation without the risk of inflation.

What is fiscal devaluation? Fahri, Gopinath and Itskhoki (2011) define it as a combination  of unilateral fiscal policies that causes the same real allocation as a nominal devaluation, but without adjusting the nominal exchange rate. Interestingly, Argentina actually implemented these policies before its own crisis exploded in late 2001 / 2002 through a series of sectorial “competitiveness plans” that helped lower labor costs in certain economic sectors, allowing firms and corporations to expense payroll taxes against the VAT. Additionally, the Argentine government levied a uniform tariff on imports of final goods that was transferred to exporters. Unfortunately, Argentina could not stave off the crisis. As in Gardel’s tango, without the music the lyrics would be just another poem— not tango. In Argentina fiscal devaluation did not work because it was conceivably “too little,” and certainly “too late.”  Moreover, its tax system was deficient and it ran out of financing when the IMF withdrew support at the end of 2001. Without financing, fiscal devaluations can’t work!

Greece, however, has something Argentina didn’t have that could allow fiscal devaluation to work. Greece (still) enjoys the crucial support of the Euro system, which would give these policies time to work. Many observers argue that fiscal austerity policies (imposed as part of the bailout package) should be relaxed to allow growth to resume. Certainly, fiscal austerity at this juncture may be counterproductive; however, the question is what should Greece do if the tight fiscal targets are relaxed? Increasing current expenditures as some observers suggest may aggravate the competitiveness problem that Greece has. Moreover, that kind of fiscal relaxation might not be acceptable to the lenders (and their political constituencies) in the core European countries. It is conceivably better to use the fiscal space –if one can be created— to pursue fiscal devaluation: it may be more tolerable politically to the lenders and it may help Greece find a way out of its competitive conundrum while avoiding Grexit.

Fiscal devaluation is not just another half-baked idea borne of desperation to find a solution to the Greek mess. There is sound academic backing for the theory. Moreover, an IDB paper suggests a number of lessons that Europe might be able to learn from Latin America.

In the case of Greece, the relevant question is, how much fiscal devaluation would be required to achieve the necessary reduction in labor costs to restore competitiveness?  This is a key issue that has received some attention in discussion forums, but is not currently a part of serious policy discussions in Europe. The effectiveness of a fiscal devaluation would be strengthened if the relatively more competitive countries in the European Union applied opposite measures (fiscal revaluations) to strengthen competitiveness. While this may be too much to ask of the recession-weary Eurozone, it is better than the alternative: a disorderly Greek exit from the Euro with default and the risk of contagion. What is missing, then, is to seriously evaluate fiscal devaluation as a possible strategy for getting Greece back on the European dancefloor.

More in:  Is the Eurozone on the Mend? Latin American Examples to Analyze the Euro Question