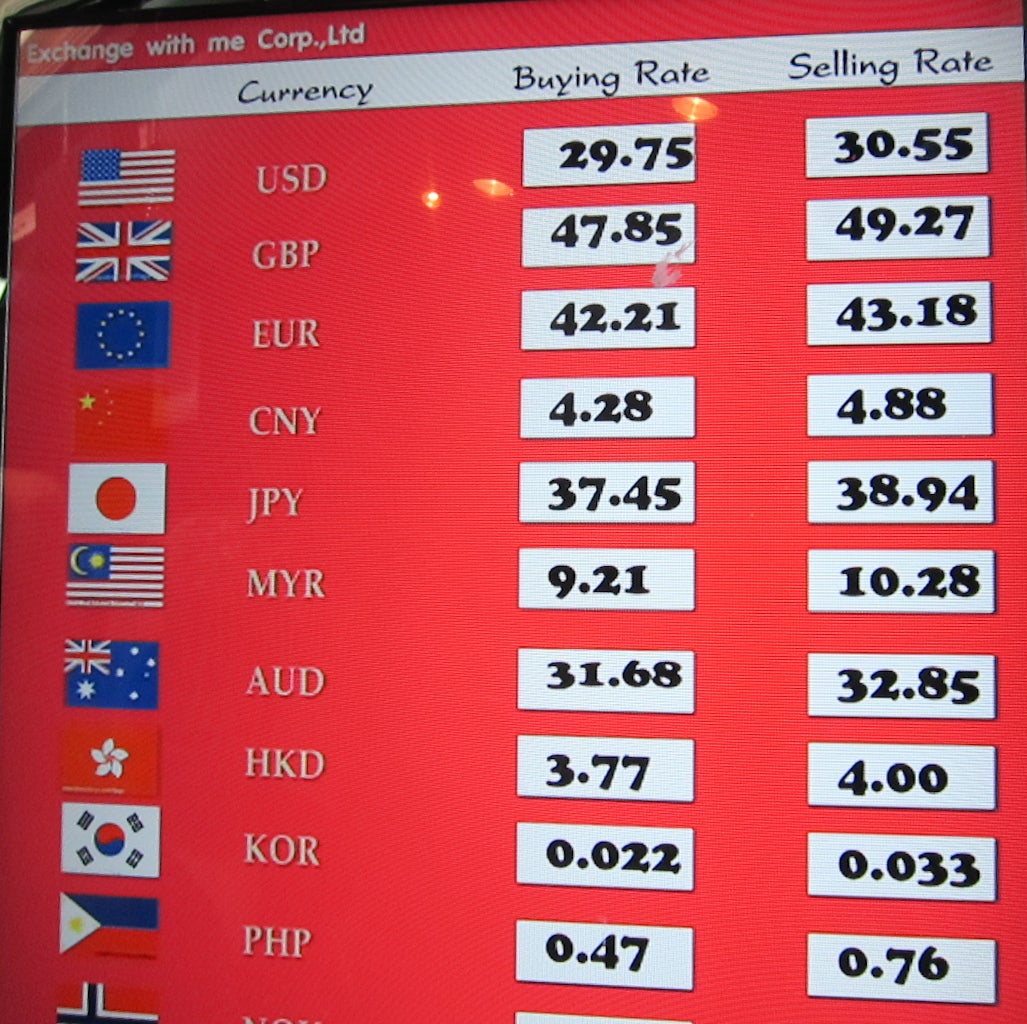 Over the last two years, Latin America has experienced significant movements in nominal exchange rates. Between June 2014 and October 2015, most of the larger countries in the region  —including Argentina, Brazil, Colombia, Chile, Peru and Uruguay — saw nominal depreciations of at least 15 percent. The Brazilian Real lost more than 42 percent of its value vis-à-vis the US dollar, while the Colombian peso lost 35 percent. By December 2015, following the change in government, the Argentine peso had also experienced a similar depreciation.

These developments were a welcome change in a context in which exports from the region are stagnant, and even declining when measured in US dollars. Yet, exports have not rebounded as expected by policymakers and the general public. This has cast doubt on improvement to the current account deficits and the prospects for an export-driven boost to the tepid growth in the region. Will nominal depreciations, and their effect on competitiveness, eventually alleviate these problems?

Headlines typically focus on nominal exchange rates vis-à-vis the US dollar. But when analyzing export competitiveness, it is real exchange rates and, more precisely, the real effective exchange rate (REER) that matters. The REER accounts for inflation differentials between countries, since the impact of a nominal depreciation on competitiveness can be undone by a similar change in the domestic price level. Moreover, it is multilateral in nature, taking into account the fact that each country trades with a multiplicity of countries, not just one of them. For this reason, the 2016 Latin American and Caribbean Macroeconomic Report looks at the evolution of real effective exchange rates (REER) in countries of the region.[1]

REERs are calculated as weighted averages of bilateral real exchange rates between pairs of countries. But not all measures of the REER are created equal. The traditional measure uses trade shares as weights. Thus, if the US accounts for 80 percent of Mexican exports, the weight of the US dollar in the calculation of the Mexican REER will be 80 percent. In the report, we argue that this measure has a problem, which can be illustrated with a simple example: Mexican producers of flat screen TVs export mainly to the US. Yet in order to penetrate the US market, they must not only compete with US producers, but also with Korean and Chinese ones, among others. Thus, Mexican competitiveness in the US market is not just affected by the Mexico/US exchange rate. It is also affected by the evolution of the exchange rate in China and Korea.

To address this problem, we propose an adjusted REER (or AREER) that takes into account i) the extent to which countries export to the same markets; and ii) the extent to which countries have similar export baskets. Thus, the weight of the Chinese yuan in Mexico’s REER increases not just with China’s share in Mexican exports (which is very small), but also as China and Mexico export similar products to the same markets.

To what extent are these results driven by the use of AREER rather than the traditional REER? For the most part, results using the REER point in the same direction. But the use of our competition- and similarity-adjusted real effective exchange rates results, on average, in 2.2 percentage points of additional loss in competitiveness. In other words, depreciations are smaller, and appreciations larger, when using the AREER. Since the average exchange rate change in absolute terms is around 15 percent, this 2.2 percentage points difference is significant. Moreover, using AREER, rather than traditional REER, leads to very different estimates of important exchange rate developments. Consider, as an example, a further depreciation of 10 percentage points of the Chinese Yuan. Using traditional weights, the REER of countries such as Mexico, El Salvador or Guatemala are virtually unchanged (see Fig. 2). The reason is that China represents a very small share as a destination of these countries’ exports. On the other hand, China is a very important competitor in third markets. Thus, as a result of the depreciation, the impact on these countries should be quite large.

Only the future will reveal if, driven by increased competitiveness, exports in Latin America will rebound and, if so, how much they will serve as an engine of growth in coming years. Even in the presence of large gains in competitiveness, however, that will not be immediate. Firms need to establish new contacts abroad, hire more employees, and make the investments needed to boost exports. All of this takes time. Meanwhile, most countries in the region will have to come to terms with the fact that gains in competitiveness from the recent wave of nominal exchange rate depreciations have so far been elusive.