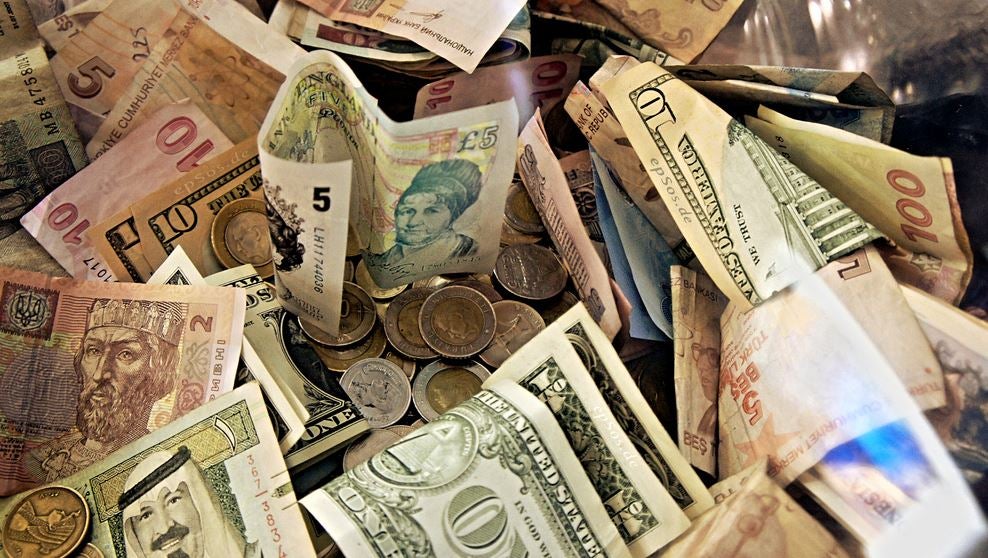 An Irish joke runs that a tourist, lost in the countryside, asks a local the way to Dublin. The Irishman ponders the question carefully and looks at the puzzled foreigner, and after a good while responds, “It’s complicated, I wouldn’t start from here.” And so it is with most sovereign debt restructurings, but does it always have to be this way? Delay risks dire consequences; taking early and decisive action is the key.

In Argentina at the end of 2001, devaluation and default had become almost synonymous. It was argued that default was impossible without devaluation – and vice versa.  The story went that in the case of default Argentine banks were so exposed to the public sector (21% of total assets in September 2001) that their balance sheets would be impaired; consequently, the central bank would have to bail them out by printing money, making untenable the currency board that was in force. But just a year or two before the crisis, banks’ exposure to the sovereign was limited and the banking system was considered a pillar of strength.

Of course, if you thought Argentina’s problem was competitiveness and not fiscal then default was not a solution. Cline presents a useful meta-analysis citing 12 studies with disparate views supporting the phrase of another Irishman, playwright Bernard Shaw  that laying all the economists in the land end to end would still not reach a conclusion. In hindsight (which is always 20-20!), if Argentina had restructured earlier and maintained the currency board a year or so more, then rising soya and commodity prices that subsequently provoked a “food crisis” in the mid-2000s and boomed to 2011 would surely have eradicated competitiveness concerns.

Fast-forward to Greece. While we may speculate on the reasons, in 2010 the Troika led by the European authorities declared a Greek default within the Eurozone was impossible; Eurozone countries just could not do such a thing. But like the waves that King Canute failed to stop, the arithmetic proved overwhelming and just two years later came a major restructuring. The first deal seemed to epitomize the slogan “too little too late” and while the second came with a significant haircut, it was clearly not enough to solve Greece’s debt problem. And over these last 5 years, the future of Greek debt, Greek banks and the currency have become completely intertwined.

What are the lessons here? Debt and money are not the same but if a debt problem is left to fester, the danger is recession, the demand for private credit falls, banks’ balance sheets weaken and the government increasingly finances itself using those banks (which are regulated by that same government and thus cannot refuse) and the future of the debt and the banking system become almost as one. This story is supported by broad empirical evidence.  But unfortunately this particular problem shared is certainly not one solved; rather it is amplified many, many times. As banks and debt become intertwined so does the future of the currency, provoking the specter of monetary instability with its endemic threat to livelihoods —frequently of the most vulnerable. The lesson is not to delay but to restructure in a more timely fashion before the hole becomes too deep.

Puerto Rico may be a pathbreaker in this regard. The Governor of the US territory has stated that all of the Island’s debts are “not payable.” Puerto Rico is fully dollarized, it comes under the second district of the Federal Reserve System (that of the New York Fed.) and Puerto Rican banks are covered by US deposit insurance run by the FDIC. The banks appear to be in good shape and in February, Moody’s reaffirmed the ratings of three leading ones despite what they considered to be a high likelihood of a restructuring of the Commonwealth’s debt. One supposes that the FDIC is keeping a close eye on the banks to ensure their exposures do not rise. Moreover, if the Commonwealth is denied access to this source of liquidity then this may force a timely restructuring. Having said this, there are some sticky issues to resolve. The debt structure is complex with many debt instruments issued by several agencies and some backed by particular revenue streams. And there is the legal complexity of being a territory and not a state, nor exactly a sovereign. But still, we may finally have a case that has the potential to prove that debt and money are not the same, that a debt restructuring within a monetary union is not only feasible but may even be successful in restoring growth if decisive and timely action ensues.