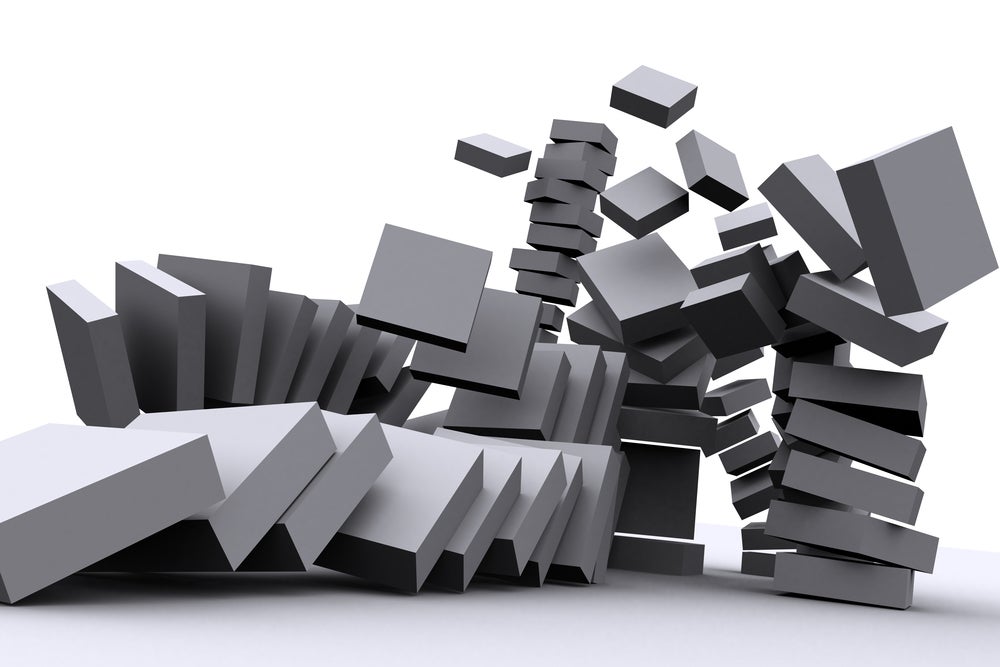 On Sept. 15 2008, Lehman Brothers filed for bankruptcy heralding the most serious financial crisis since the Great Depression. A couple of years after, I was at a conference and a senior (European) official gave a presentation entitled The Global Financial Crisis, Lessons for Latin America. I asked whether there was a typo. Shouldn’t that be lessons from Latin America?, I inquired. This seemed to generate some confusion. The point is that Latin America—as opposed to the United States and Europe—survived the global financial crisis relatively unscathed.  Sure, it provoked a recession in virtually every country in the region, largely due to the macro “contagion” from the North but no major economy south of the Rio Grande suffered a financial crisis[1].

How did Latin America weather this storm? First some tough lessons were learned from its own financial crises.  The debt crises of the early 1980’s and the subsequent “lost decade” were partly provoked by the bailouts of previous financial crises. Chile suffered one of the worst financial crises in history in terms of fiscal costs divided by GDP. In Argentina, bailouts of both depositors and banks increased debt that fueled subsequent hyperinflation. Several of the 1980’s crises were deepened due to the links between banks and conglomerates-related lending on a massive scale.

In the 1990’s, the financial liberalization wave led to other pressures.  A sharp buildup of short-term dollar debt helped provoke the 1994/5 Mexican Tequila crisis with peso devaluation and knock-on effects, particularly for Argentina. Mexico suffered a major financial crisis that led to a significant rescue package for banks that involved purchasing about 30% of the total loan book of 12 banks that were not otherwise “intervened”. This mechanism led to substantial debts for a public entity known as FOBAPROA but served to clean bank balance sheets[2]. In Argentina, the December 1994 failure of a small wholesale bank, coupled with the lack of any deposit insurance, sparked concern regarding other (smaller) banks’ liquidity and solvency positions which, with increasing uncertainty and a presidential election looming, eventually led to a full-scale run. The financial system lost 18% of total deposits in just 3 months. Argentina introduced an innovative scheme to close banks that minimized fiscal costs and was used extensively in the subsequent months.

Regulatory advances in the region

The mid-to late 1990’s saw a wave of regulatory advances. Supervision improved and there was a serious attempt in many countries to introduce the Basel Core Principles and the Basel I Capital Accord with stricter requirements for bank capital in many jurisdictions.

Still some countries suffered financial crises driven by more macro concerns. Ecuador ‘s maxi-devaluation provoked a major financial crisis and then dollarization. Low growth, higher debt, the apparent inability to adjust under the current board with increasing political uncertainties provoked a series of bank runs in Argentina through 2001. Default and a huge devaluation coupled with the forced conversion of banks’ assets and liabilities at different exchange rates wiped out most bank capital[3].

The majority of countries continued to improve in terms of regulatory structures, supervisory capacity and enforcement. The large-scale entry of foreign banks, particularly in Chile and Mexico, changed the landscape, assisting stability in some dimensions but also creating new challenges, including for cross-border supervisory cooperation.

And then came the global financial crisis. One of the fascinating differences I found between the regulatory culture of my native United Kingdom and that of Latin America is that Anglo Saxon banks (at least in the US and the UK) can essentially do what they want unless those activities are prohibited. In several countries in Latin America, following  the tradition of the Napoleonic code, banks can only do what has been specifically authorized. Banks in the US and the UK traded heavily in complex derivatives and structured products. Some analysts saw this as efficient risk diversification but ex post much of the financial innovation appeared to be more about arbitraging regulations. It has been argued that Latin America escaped the worst of the crisis as it had less developed capital markets. But this has the causality the wrong way around. Banks have been critical players in creating new capital market instruments. One of the reasons is so they can manage their capital more efficiently—or provide arbitrage opportunities—depending on which side of that particular fence you wish to stand. In many Latin American countries, banks were not authorized to freely trade in complex derivatives, so the incentives to develop those markets diminished. As we look to the future and how to trade off the benefits and the potential costs of financial innovation, the world may still wish to heed this particular lesson[4].

Commercial banks in Latin America tend to be more like utilities than some of their Anglo-Saxon counterparts, focused more on loans to their (real) clients. But they have also been pro-cyclical of late. On the one hand that implies financial risks may be contained. On the other hand, and as financial systems have grown, they may deepen the negative part of the cycle. The experience of the credit boom followed by the recession in Brazil is a case in point[5]. The health of financial systems is a reflection of the macroeconomy, and the region faces challenging times ahead. While banks are generally well capitalized and liquid, growth rates are lower than might be expected, several countries require fiscal adjustments, and global interest rates and the dollar are both on the rise[6]. At the same time the region is contemplating how to implement tighter regulations as part of Basel III. The coming years may well prove to be a test for the improved regulatory and supervisory structures the region has developed.

[1]There was one significant financial crisis, in Trinidad and Tobago and that affected several countries in the Caribbean, largely due to the failure of CLICO but it’s not clear how related that was to the global financial crisis.

[2]See Policy Responses to the Banking Crisis in Mexico by Pablo Graf.

[4]See Prudent Banks and Creative Mimics by Powell, Miller and Maier (2011) for a model of financial innovation and a discussion of these trade-offs.

[6]See A Mandate to Grow by Cavallo and Powell (2018 Coord.) for a recent assessment of the macroeconomic outlook for Latin America and the Caribbean.