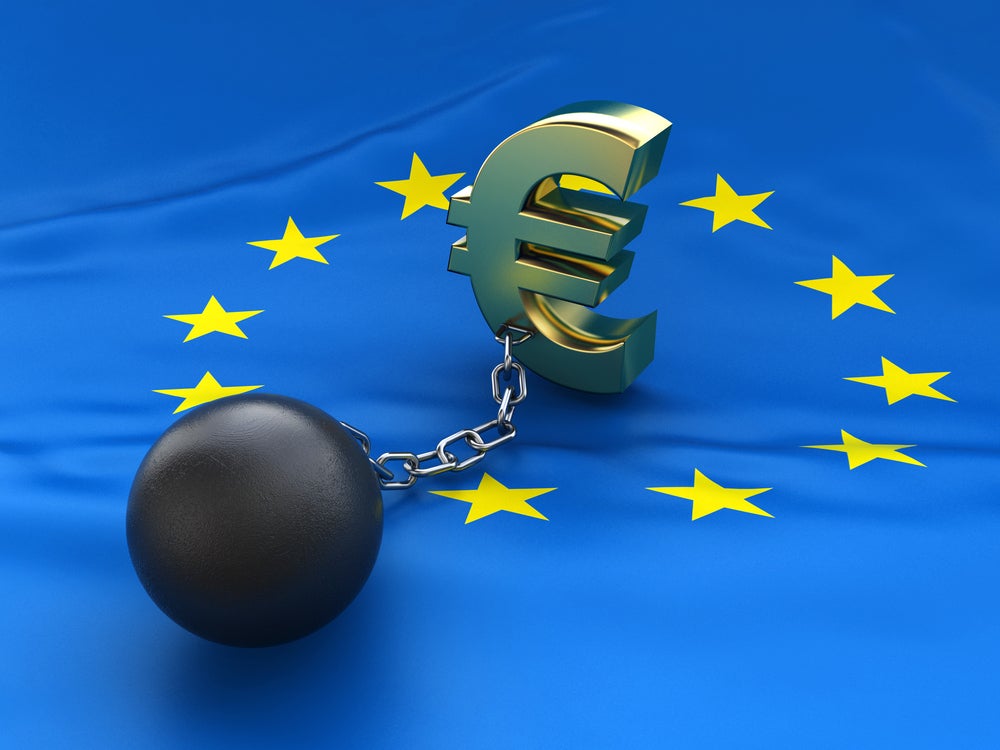 Countries have long relied on the issuance of debt to finance their expenditures and investments. However, it can be risky. Episodes such as the worldwide debt crisis of 1983, with its dramatic effects on Latin America, and the more recent European debt crisis, show that countries need to be cautious when choosing their debt levels.

High levels of debt coupled with periods of low economic growth are usually seen as the key ingredients behind sovereign debt crises. In these crises, countries might choose to default, and such episodes are usually associated with negative consequences, such as banking and currency crises and trade disruptions that impose further costs on their citizens. But what about the role of market expectations? Can “bad” market expectations induce a country to default?

Debt crises can be self-fulfilling and lead to default

In a series of papers, including a recent study from 2015, my co-authors and I examine the question, focusing on the ingredients that generate self-fulfilling debt crises. The self-fulfilling nature of such a crisis works as follows: investors charge high interest rates based on the belief that a country will default in the future; the high interest rates end up inducing the country to default, thus confirming the market expectations. This type of crisis was first analyzed by Guillermo Calvo in a study he conducted in 1988.

We show that such crises depend on the interaction between weak fundamentals (persistent periods of low economic growth and sufficiently high debt levels) and adverse market expectations. In this context, we found, policy interventions by big institutions, such as the International Monetary Fund (IMF), can be justified as they can induce markets to have more positive expectations.

Consider the European debt crisis. By the end of 2010, markets realized that the low world economic growth that followed the World Economic Crisis in 2009-10 would be more persistent than previously expected. At that point, interest rates on the sovereign debt of several European countries (Greece, Portugal, Ireland, Spain, and Cyprus) increased abruptly. That increase in turn put extra pressure on those countries to meet their debt obligations, causing the European Central Bank (ECB) to intervene. What brought interest rates down? The announcement of ECB’s president in mid-2012 that the bank would do “whatever it takes” to preserve the euro and the bank’s subsequent decision to buy those country’s government bonds under the Outright Monetary Transactions (OMT) program. Interestingly, the program was never put into effect. The mere announcement that it would buy the bonds was enough to improve market expectations.

The analysis can be extended to other episodes of sovereign debt crisis, such as Argentina’s debt crisis in 2001. Would Argentina have defaulted on its debt if it was charged lower interest rates? From 1998-2000, interest rate on Argentine external debt stood at 10.5% per year, resulting in interest payments that amounted to 5.5% of GDP. However, if Argentina had been charged the same rate as that on US bonds (3% per year in real terms), or what is known as the risk-free rate, that would have amounted to the much smaller figure of 1.8% of GDP. Perhaps Argentina might have escaped the costs of default.

Finally, what are the lessons for Latin America today? We have entered a period of persistently low world economic growth, that stands, according to the IMF, at 3.6% in 2017. In this situation, countries might be tempted to increase their debt levels to avoid reducing consumption expenditures and investment. But caution is advised. When making such decisions, countries should consider all the risks involved, and that includes the risks of a self-fulfilling crisis.