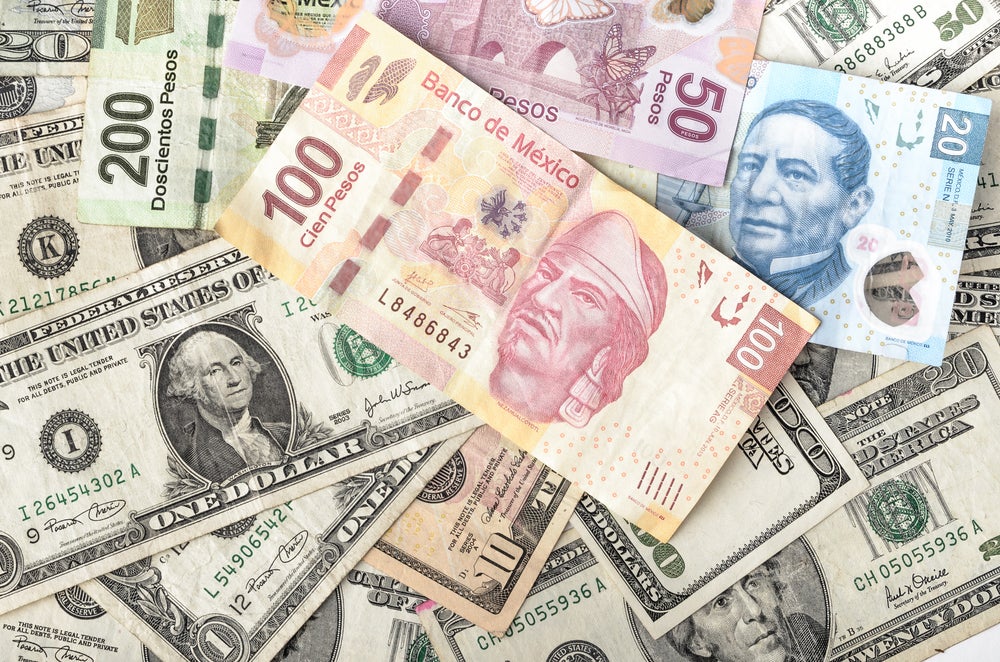 The massive U.S. reform of corporate taxation that slashed rates from 35% to 21% seeks to increase investment, create jobs, boost wages and spur growth within the United States[1]. But it will unquestionably have global impacts, with likely reverberations for Latin America and the Caribbean.

The United States is the world’s largest economy and the largest source of foreign direct investment (FDI) to Latin America and the Caribbean. While it is still far too early to know exactly how U.S. multinationals and their affiliates in the region will respond to the reform, it is probably fair to think that it could diminish both FDI and tax receipts in the region. And that, in turn, could result in a need for countries in the region to reexamine fiscal policy to offset negative effects.

First, a bit of context. The United States formerly employed a worldwide tax system in which companies paid taxes on the income they earned abroad, with credit for taxes paid to host countries. Since companies only paid taxes when they brought their money back to the United States, this created an incentive to park overseas earnings abroad.

A territorial system aligned with the OECD

With the latest reform, however, the United States has joined the clear majority of OECD countries in enacting a territorial system, in which U.S. companies only pay taxes on income earned within U.S. borders. This together with a sharply reduced corporate tax rate from 35% to 21%, makes it more appealing for U.S. companies to bring their money home. And to sweeten the pot, the tax reform includes a very favorable one-time tax for repatriating accumulated, past earnings (15.5% for earnings invested in cash, 8% for earnings reinvested in the corporation’s business). As a point of comparison, when the United States offered a tax break for repatriating funds in 2005 under the Homeland Investment Act, some $300 billion in retained earnings were repatriated.[2] A full immediate deduction on capital expenditures in the United States adds to the picture, another enticement for U.S. companies to return to home shores.

Companies make investment decisions on more than tax rates, of course. They consider labor costs, infrastructure, market size and geography, among other factors. When it comes to Latin American and the Caribbean, for example, the region’s natural resources—oil, mining and agriculture—may make it difficult or unattractive for certain U.S. companies to relocate.

FDI could move out of the region

The future of FDI in other sectors is less certain. Textile firms, or maquiladoras, are probably safe as they already operate in tax free zones. But the situation could be entirely different for service providers, ranging from banks to telecoms and digitally-oriented tech firms. These could decide to move back to the United States, while continuing to sell products in the region. It may also be different for some firms in the manufacturing sector. All this needs a further, sector-by-sector, country-by-country, analysis.

What is clear is that there are potential risks for Latin America and the Caribbean countries, and it is not just from U.S. investment. Reduced U.S. corporate tax rates could encourage other countries to shift their FDI from the region to the United States. And stiff tax competition, or even a race to the bottom in both developed and developing countries could ensue as they try to remain competitive with the United States. That also could provide a reason for foreign investors to look elsewhere.

A key question has to do with so-called effective corporate tax rates. U.S. corporate taxes were never as high as often understood. While the statutory corporate tax rate, or the rate on the books, stood at 35%,[3] the more important effective rate, or the rate when credits and deductions are factored in, stood at around 19%. That is more or less on par with the United Kingdom, below that of Argentina (22.6%) and just above that of Brazil (17%), according to the Congressional Budget Office.

That effective rate will fall with the tax reform—although exact calculations to what it will be are still lacking. And it is with the new effective rate that countries will try to compete. How things shake out for Latin America and the Caribbean from such a scenario is difficult to predict.

U.S. and other foreign multinationals and their affiliates may reduce their presence in the region, reducing taxable income. Government authorities in the region—with pressure from business interests—may decide that they must reduce corporate tax rates to remain competitive. If these things occur, tax revenue may well be reduced at a time when countries have considerably less fiscal space to maneuver than in the recent past.

Over the last 15 years or so, many countries, especially in South America and Mexico, have increased corporate rates as a way to introduce more progressive systems. If they now reduce those rates, they may have to compensate with other measures. They may have to increase consumption taxes (VAT) and widen the tax base, including the elimination of certain loopholes and tax exemptions. Governments, meanwhile, may have to boost tax surveillance and auditing to ensure that companies don’t engage in profit shifting (the declaration of profits made in the host country as having been made in the United States).

Corporate taxes have never been a major source of revenue for governments in Latin America and the Caribbean. They represent on average only around 2% of GDP, far less than either social security contributions or consumption taxes. It’s important to keep that in perspective. Still governments in Latin America and the Caribbean may have to confront the possibility of dwindling revenue from this source, along with reduced FDI and accompanied losses in technology transfer from relocating foreign companies, as the potential impacts of the U.S. tax reform gather force.

[1] This post focuses on the permanent corporate income tax cut. However, individual income tax cuts of the tax reform are quite important from a quantitative point of view, though they all expire by the end of 2025.

[2] The Joint Committee on Taxation estimates that $324 billion of additional revenue will be raised due to the new international tax rules on earnings repatriation.

Vicente Fretes Cibils joined the Inter-American Development Bank in 2007 and is currently a Division Chief of Fiscal and Municipal Management in the Sector of Institutions for Development. Prior to joining the IDB, he worked for two decades at the World Bank, where his positions included Chief Economist in the Department of Operations for Andean Countries; Senior Economist for República Bolivariana de Venezuela; Senior Economist for Colombia and Mexico, and Lead Economist in the Poverty Reduction and Economic Management sector for the Andean Countries Department. He has taught at Argentina’s Universidad Nacional del Nordeste and at North Carolina State University, and his published works address topics in finance, applied econometrics, public finance, international economics, and economic development. He completed his undergraduate work at the Universidad Nacional del Nordeste in Argentina, and received an MBA from the University of Pennsylvania and a PhD in economics from North Carolina State University.