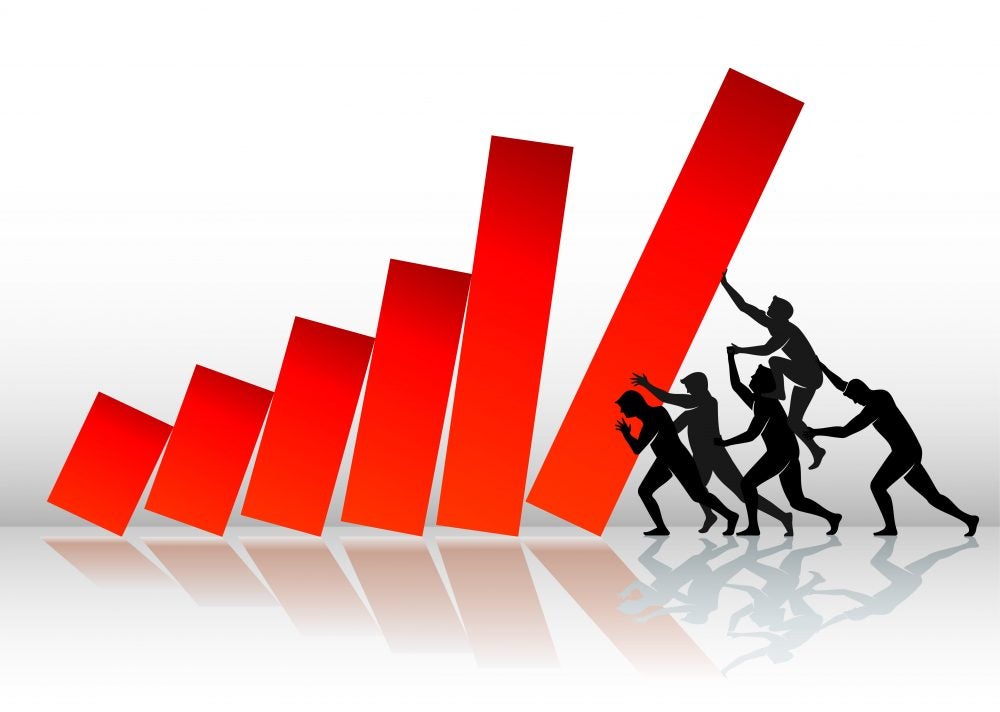 Government capacity is in part the ability to hit the long ball, to have long-term policies that look beyond the next election and the next change in administration. In economic policy, as in social policy and so many other areas, it can make all the difference.

Unfortunately, in too many countries of Latin America and the Caribbean winning the next election and installing one’s own people in civil service and judicial posts trumps building government capabilities and establishing long-term effective policies. There is a lack of common national purpose, and it severely limits countries’ options both in their development and in their ability to confront crises.

Political parties in many countries, for example, serve only as conduits for charismatic leaders rising to power. As a result, they are short-lived and lack well-developed platforms that last beyond the individuals who make up their memberships. A similar instability tends to plague the region’s congresses, which are crowded with legislators who spend only a few years in office and have little interest in building their careers, gathering expertise, and strengthening the role of committees and commissions that usually make policy. These characteristics do not provide strength, a platform for long-term growth or the ability to maneuver in difficult situations.

The way out of this stalemate is to invest in institutions. As revealed in many studies done by the Research Department of the IDB since its landmark 2005 study, the Politics of Policies, the way out includes building long-standing programmatic political parties with the ability to discipline their members and forge consensus; congresses with legislators possessing long-term interests, legislative experience and capable staffs; technically-capable, meritocratic civil services and independent judiciaries. These features all give countries greater government capacity. They give them the ability to design stable long-term policies, implement them, and make necessary adjustments through many election cycles and changes in president.

To date, most Latin American and Caribbean countries lack these abilities. While a few countries in the region including Chile, Costa Rica, and Uruguay, rank among the countries with the greatest government capabilities in the world, many others are of middling quality, according to an IDB analysis, and eight countries rank alongside Sub-Saharan Africa in the lowest category.

Various IDB studies show that countries with high government capabilities are associated with higher rates of GDP per capita growth and improvements in the Human Development Index. They have less distortive tax systems, higher quality infrastructure and labor market flexibility.

A recent study by Mariano Tommasi, María Franco Chuaire and I reveals another area where countries with low government capacity, including many in the region, face handicaps compared to countries that have developed their institutions: the ability to respond to economic shocks. Our study looks at the quality of civil services. We find that countries with a strong and stable civil service have a much bigger toolkit of monetary, fiscal, welfare, trade and productivity policies at their disposal to respond to external shocks than countries that don’t.

Consider the case of two open economies that both export large quantities of soybeans and now confront a difficult situation as soybean prices crash. Country A, the country with an effective civil service, is likely to have an independent and credible central bank and a flexible exchange rate that allows it to adjust to changing circumstances. Probably, it has a tradition of counter-cyclical fiscal policies that involve saving in good times so that money can be injected into the economy in bad times as well as access to credit on international markets. And it is likely to have labor market flexibility ―with fewer restrictions and costs in hiring workers― that allow it to more easily move people from underperforming to more promising sectors of the economy. All these elements will give Country A an ability to compensate at least in part to the negative .

Country, B, by contrast, is limited in what it can do. It’s ever changing and poorly-trained bureaucracy has left it ill-prepared to handle highly complex matters or develop long-term economic policies. This may be expressed in a fixed exchange rate, a tradition of pro-cyclical fiscal policies, limited access to international financial markets, and a more rigid employment structure. Its bureaucrats may have tried to protect the economy even before the shock by isolating sectors vulnerable to trade with an expansion of the public sector. But if they didn’t, they may confront the downturn by boosting spending with little room to maneuver. These are poor options. They come down to expanding government size and other less efficient responses in an effort to reduce the exposure of the economy.

Solutions lie not in new laws to reform the civil service. Copying supposedly ideal laws and regulations from other countries makes little sense in contexts in which political actors have the incentives to ignore them. They lie instead in strengthening institutions (congress, political parties, the judiciary, and the civil service) and working to increase their capacity and transparency. In the case of the civil service, this may require protecting bureaucrats from the influence of election cycles, political meddling, and patronage and forging an understanding among key actors that capable and enduring civil servants make for better policy formulation and implementation.