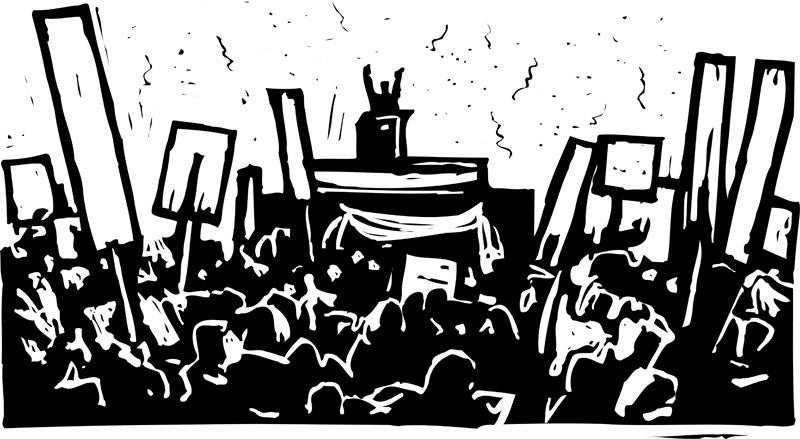 For decades, analysis of political parties around the world focused on where they stood on the role of the state versus the markets in the economy; the need for high or low taxes; and the advantages or disadvantages of social-welfare spending. It focused, in other words, on the position of parties on the ideological spectrum of left to right.

More recent analysis, however, suggests that while party ideology is important, it’s not always for the reasons we assume. When it comes to development outcomes, it isn’t so much the type of party ideology — left, right, center — that matters, but whether the party has any identifiable economic policy platform at all. Parties with platforms are called “programmatic” parties. And if they have the ability to forge consensus, endure, and keep their promises, they enhance accountability with voters and boost government capacity. Indeed, according to IDB research, the existence of programmatic parties, along with an independent judiciary, an autonomous civil service, and a number of other features, is highly correlated with long-term gains in productivity, less distortive tax policies, and higher quality infrastructure.

It can also be essential to reform efforts. In a recent study, Cesi Cruz and Philip Keefer examine the performance of 511 World Bank loans targeted at public administration reform in 109 countries. It looks at the reforms’ success – or failure- as evaluated by the Bank’s Independent Evaluation Group. And it consults the Database of Political Institutions (DPI), which is currently at the IDB and includes numerous variables that allow for the identification of programmatic parties.

The study is able to draw some strong conclusions. In countries without programmatic parties, the probability of reform success is only 20%. Where all three of the largest parties in the government coalition and the largest party in the opposition are programmatic, that rises to 59%, a difference of nearly 30 percentage points.

Why the gap? First, consider the less responsible, but often beguiling sibling of the programmatic party in the family of political parties: the “clientelist.” The programmatic party might be thought of as the studious one. It draws up a platform, builds consensus around it, and presents it to the voters to be accepted or rejected in elections. The clientelist party, by contrast, runs on the rhetoric and charisma of its leader. It rewards supporters with jobs in the civil service and building projects. It may even engage in vote buying, electoral fraud and outright violence.

That makes all the difference when it comes to improving public administration. A clientelist party has little interest in pushing through changes that might introduce merit in public sector employment. A meritocracy would reduce its flexibility to dole out jobs. But a programmatic party must show voters that it can deliver on its platform if it wants to stay in power that next time elections roll around. To do that, it needs a public administration that is staffed with qualified people and functions efficiently. Moreover, it needs institutions capable of overseeing the executive branch’s management of the budget so that spending benefits the nation as a whole.

Sadly, young democracies, including many in the developing world, tend to feature clientelist parties that take the easy route of patronage and vote buying rather than the more difficult one of institution building. Several Latin American countries continue to have strong programmatic-party traditions, of course. But these are in decline both in the region and in the world, and the reasons for that are not entirely clear. As shown in a recent blog, it may be due in Latin America to disenchantment with reforms brought about by right-wing parties in the early 1990s. Those reforms failed to solve problems of employment and inequality. In many OECD countries, it also seems related to the rise of anti-immigrant and nationalist parties. And some analysts point to the influence worldwide of mass media and its focus on leaders’ personalities – including their personal lives – rather than more significant programs. The current US elections seems to many a classic case. Whatever the cause, one can only hope that given the importance of programmatic parties for government capacity, public-mindedness and positive development outcomes, the decline can be halted and reversed.

*Guest Author: Cesi Cruz is assistant professor in the Department of Political Science and the Institute of Asian Research at the University of British Columbia and teaches in the UBC’s new Master of Public Policy Program.